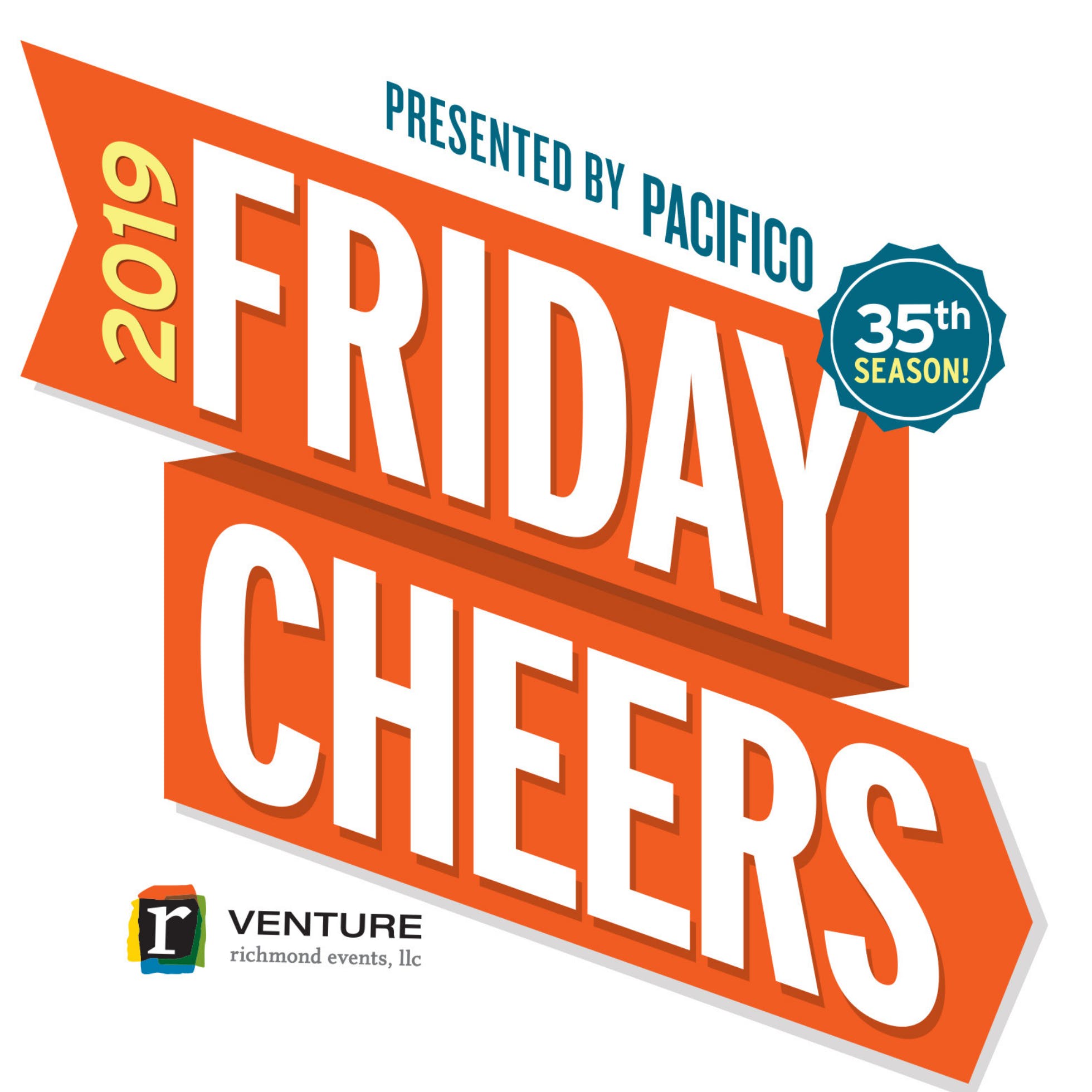 Friday Cheers, presented by Pacifico, returns for its 35th season as Richmond’s longest running and largest event of its kind, showcasing some of the nation’s hottest touring bands and some all-time regional favorites. The only summer concert series held along the James River, Friday Cheers draws Richmonders to picturesque Brown’s Island every week in May and June. 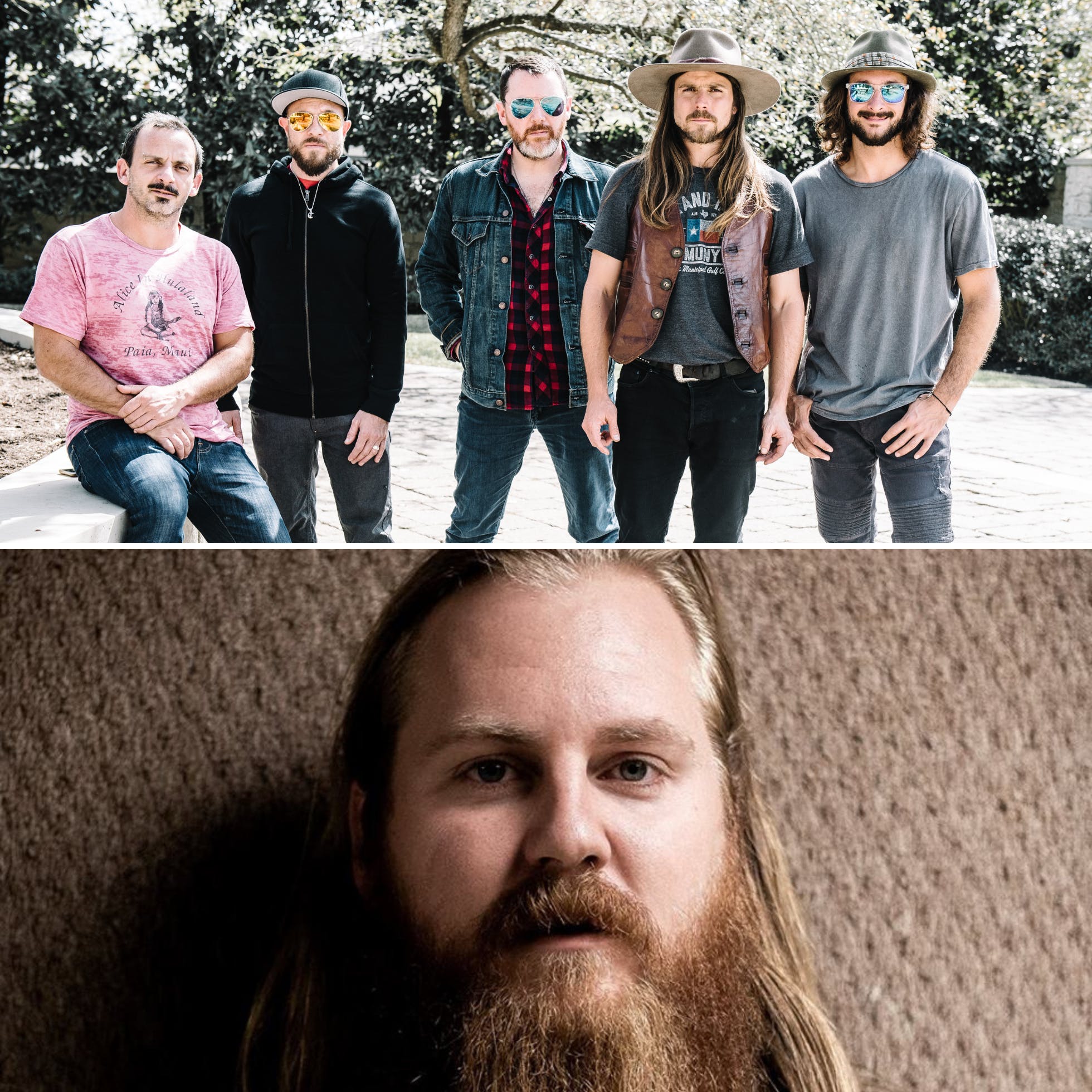 May 3: Lukas Nelson & Promise of the Real with Landon Elliott

Lukas Nelson & Promise of the Real

Lukas Nelson & Promise of the Real – sometimes referred to as POTR – is an American country rock group based in California. The band consists of Lukas Nelson, Anthony LoGerfo, Corey McCormick, Logan Metz, and Tato Melgar. Lukas is the son of country music legend Willie Nelson, Promise of the Real is the backing band for Neil Young and both played major roles in the music for 2018's remake of "A Star is Born."

Songs to check out: "Find Yourself" & "Forget About Georgia"

If you like Neil Young, Derek Trucks or The Wood Brothers, you'll like Lukas Nelson & the Promise of the Real

With a commanding voice that floats between the spirits of Chris Stapleton and Thrice, singer/songwriter Landon Elliott delivers earworm melodies and sobering lyrics drawn from his upbringing in small-town North Carolina to his move to Richmond in 2013. Elliott is ever in search of the human common denominator, pushing and pulling on stories with hooks and guitar riffs that call to mind early Kings of Leon recordings and Bruce Springsteen sonics. His debut LP will be released in early 2019 on American Paradox Records. 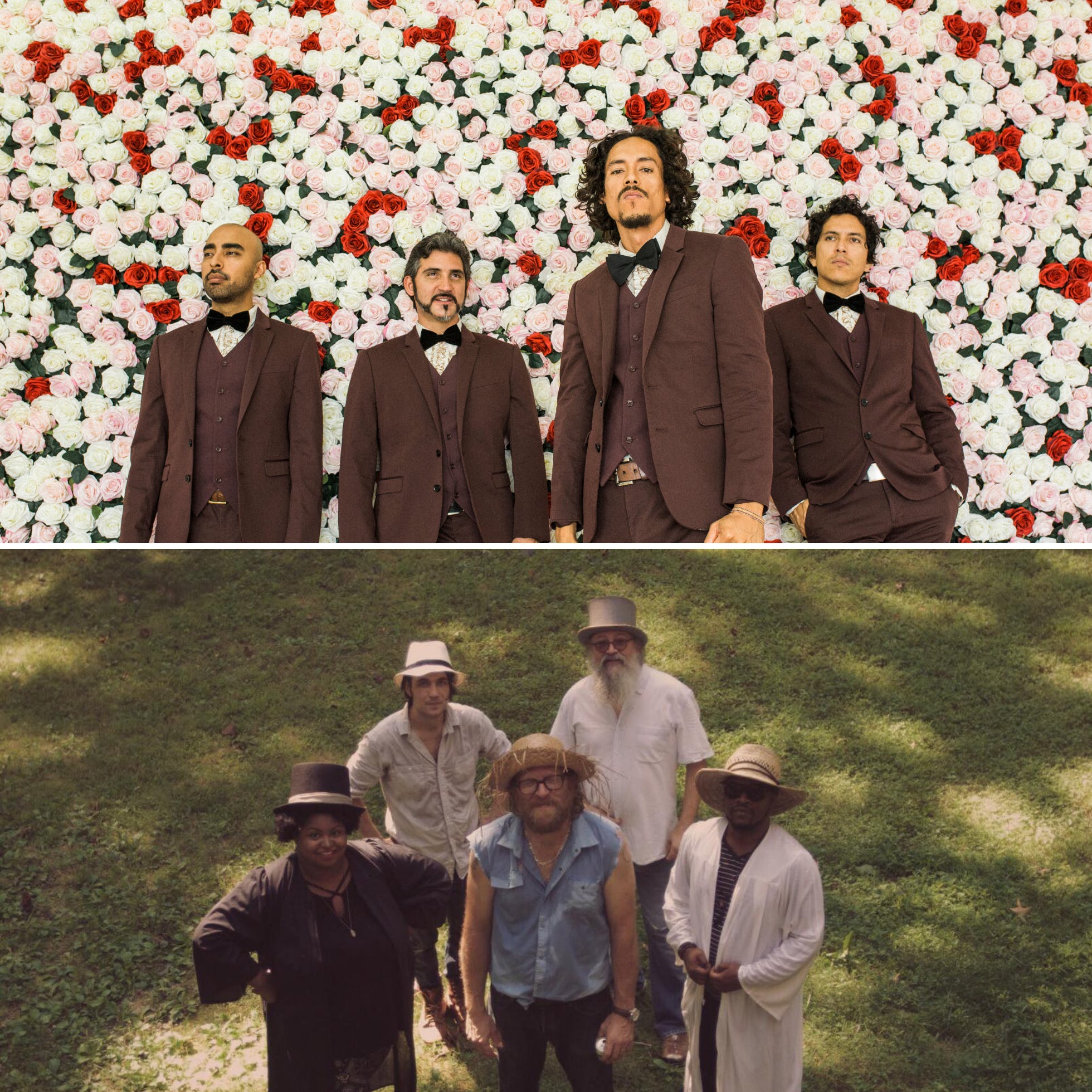 May 10: Chicano Batman with Mikrowaves

Chicano Batman source their high-spirited alternative Latin synthesis from tropicália, West Coast psychedelia, and late-'60s/early-'70s soul, among other styles. They have been the opening acts for Alabama Shakes and Jack White, performed at Coachella and released Freedom Is Free, their third album, in early 2017.

Songs to check out: "Black Lipstick" & "Freedom is Free"

It’s like a beach party in space and everyone is best friends. Mikrowaves, based out of Richmond, VA, combine explosive grooves and trance-like rhythms with cathartic melody, setting them far above and beyond the herd.

Songs to check out: "Murder Them" & "Varmints of Love" 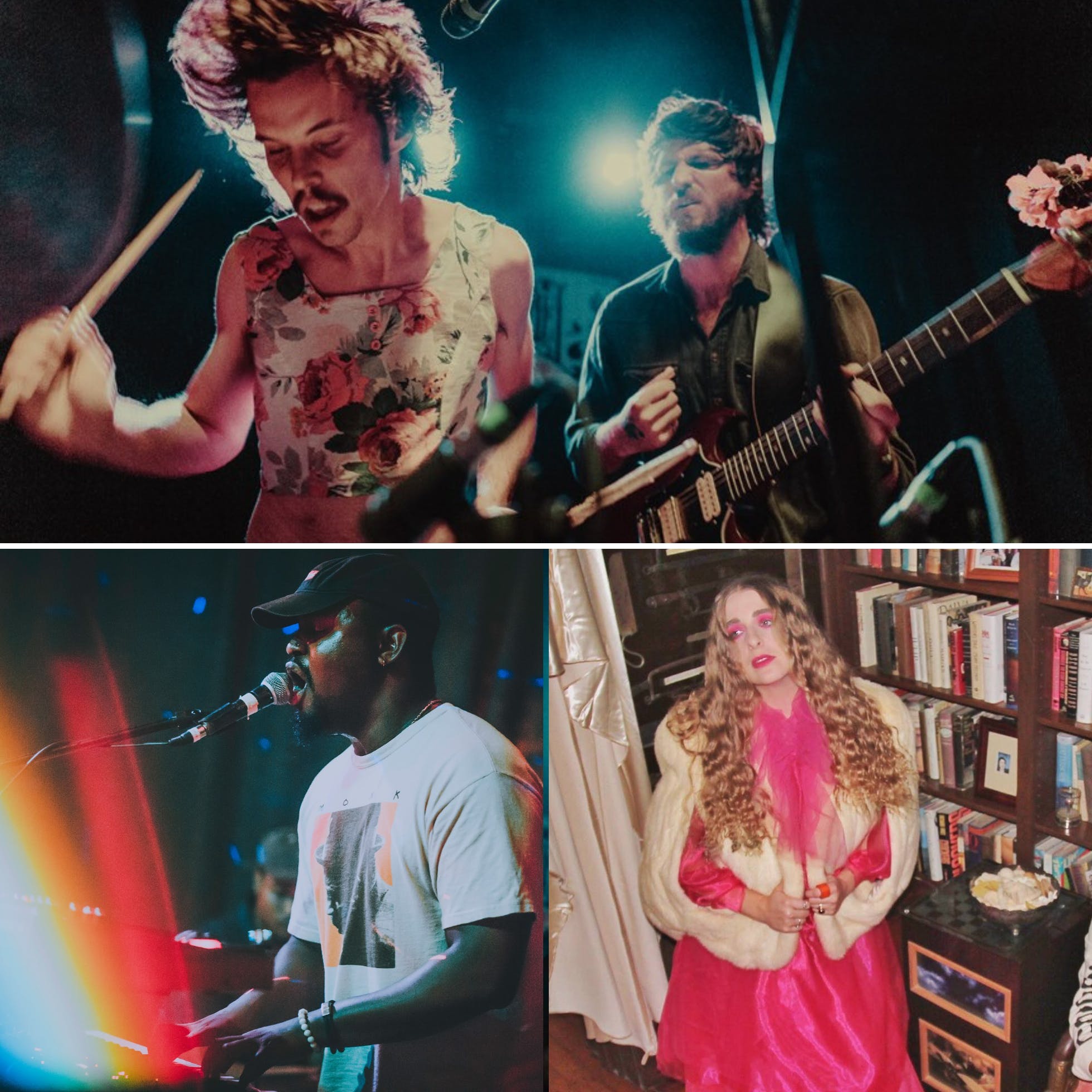 Formed in the summer of 2015, the band transcend expectations of typical rock music through their limitations as a duo. Gorman elevates his gritty guitar melodies and honest lyricism by stomping out thunderous synth bass with his feet as Cochran layers lush vocal harmony and explodes with body convulsing energy around his minimalist standing drum kit. Gorman and Cochran’s incessant writing, commanding live performance, and near constant touring promise a bright future as they finish their debut album with Vance Powell (Jack White, Kings of Leon, Chris Stapleton) and Adrian Olsen (Foxygen, Natalie Prass).

Songs to check out: "Better Than I Used To" & "Nuthin's Fair"

Calvin’s original music, performed by his dynamic seven-piece band, deftly synthesizes the best of his roots in jazz and gospel music with neo-soul, hip-hop, alt rock—and even trap music—forging a relentlessly adventurous and soulful live experience. “Music is a place for me to be free,” says Calvin, “a place where I don’t have to have all the answers. I just try to be as honest as I can.”

Songs to check out: "The Mammas and the Papas" & "Small Talk" 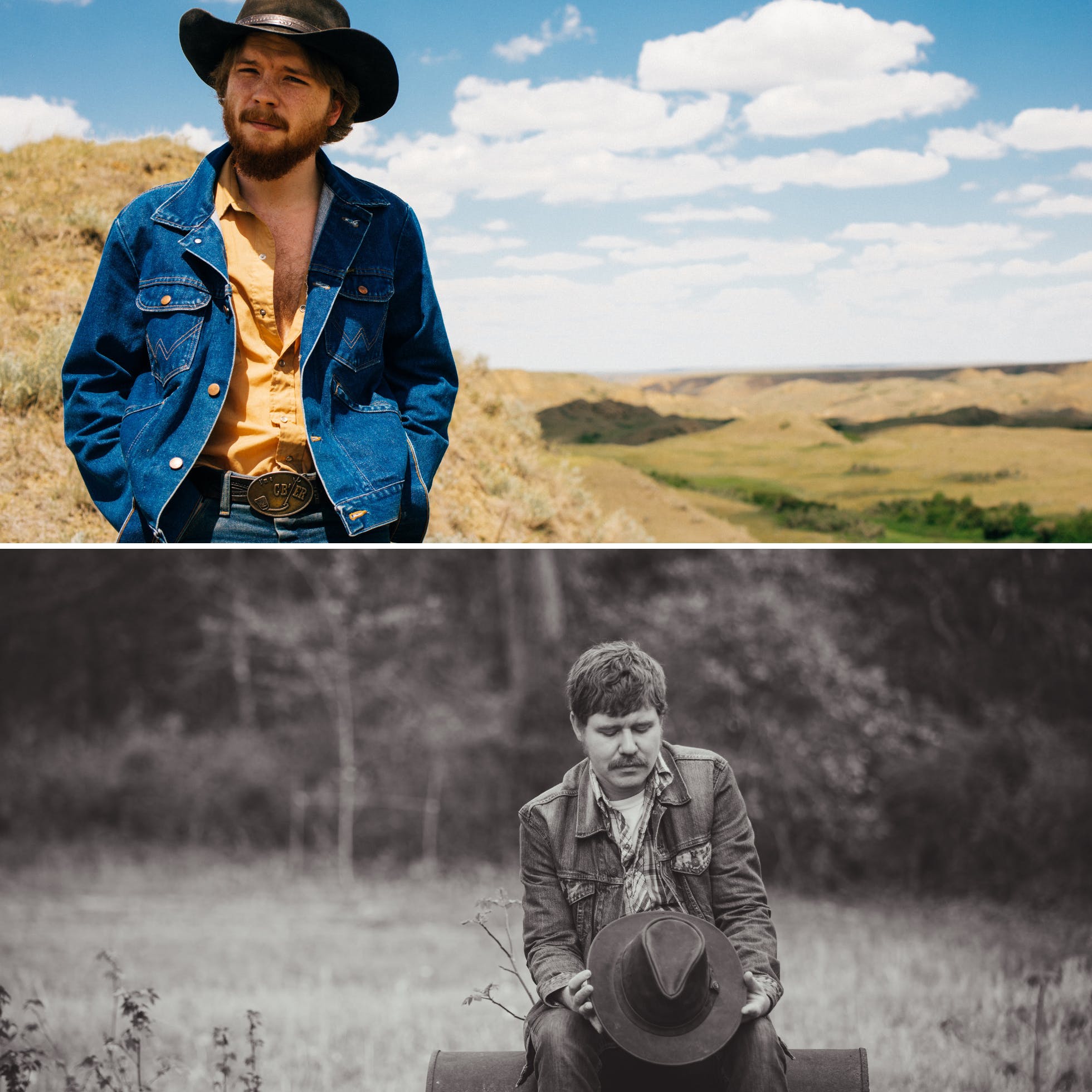 May 31: Colter Wall with Thorp Jenson

A singer/songwriter whose work is a literate but rough-hewn variation on classic country styles, Colter Wall and his second album, "Songs of the Plains," is a thematic collection of originals and a few choice covers honoring his Western Canadian heritage.

Songs to check out: "Sleeping on the Blacktop" & "The Devil Wears a Suit and Tie"

Richmond, Va.-based guitarist Thorp Jenson creates the kind of music that makes you want to spend all night in a Southern dive bar and wake up the next morning just to drive across the country—and his songs are at home in either scenario. Jenson’s self-produced debut, Odessa, encapsulates the free-spirited heartland-rock ethos of Tom Petty with a healthy dose of storytelling and singer/songwriter introspection. The record features Jenson’s rich, soul-warming vocals and bright lead guitar supported by musicians and co-writers who have worked and toured alongside artists like Foxygen, Matthew E. White, Natalie Prass and more.

Songs to check out: "The Hard Road" & "Oklahoma" 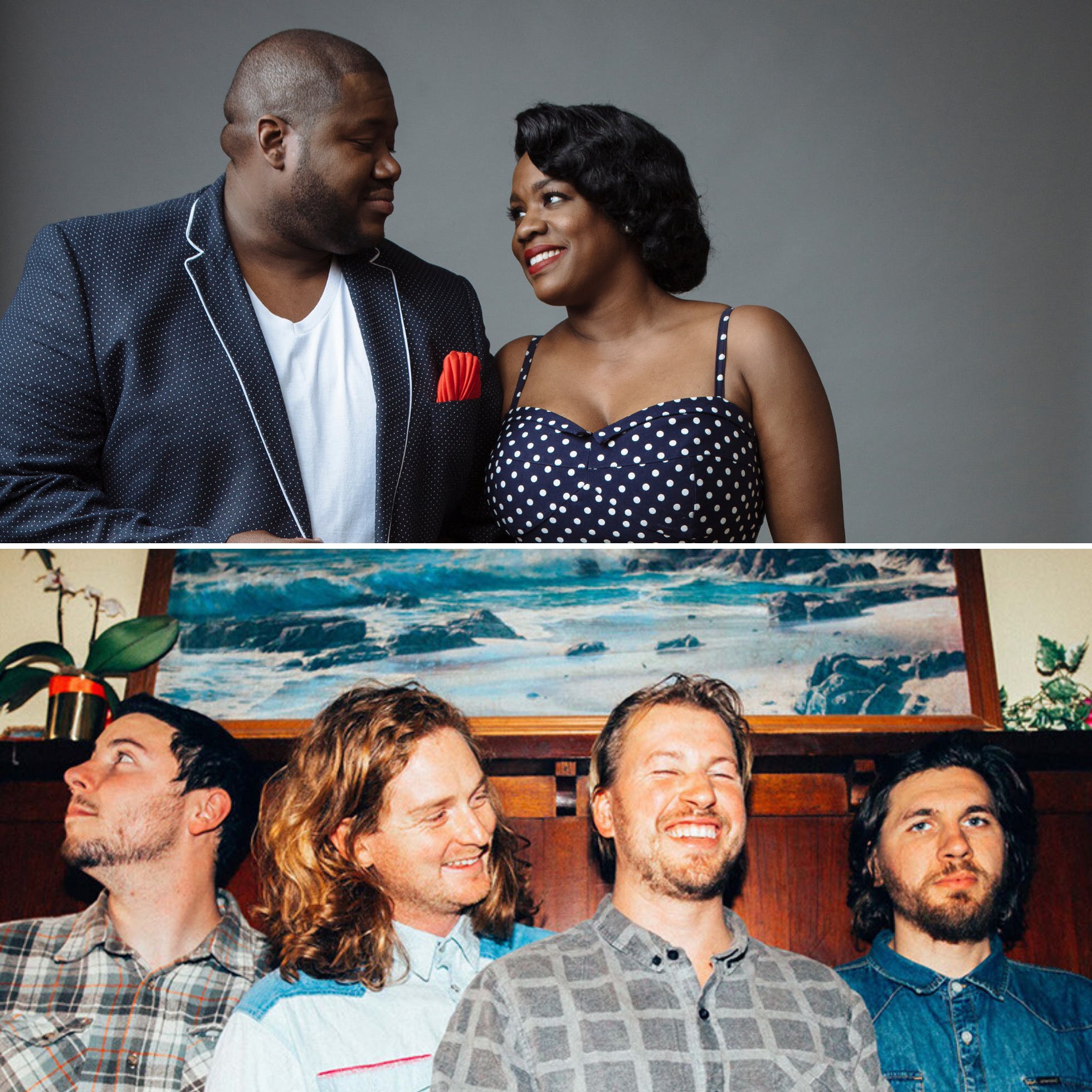 June 7: The War and Treaty & The Teskey Brothers

The War and Treaty

As The War and Treaty, Michael and Tanya Trotter serve up healing and pain robbing with freewheeling joy on their new full-length album, "Healing Tide." Funky bass lines, keys, lap steel, acoustic strings, and stripped-down percussion create a swampy Southern soul bed for the couple’s transcendent vocals. A tour-de-force produced by Buddy Miller, the collection swaggers with confidence only gained by artists who are wholly, proudly, themselves.

If you like Mavis Staples or St. Paul & The Broken Bones, you'll like The War and Treaty

Honouring that old school Motown sound and working it into something of their very own, Australian four piece The Teskey Brothers stunned many in 2017 with their gorgeous debut album "Half Mile Harvest."

If you like Otis Redding, Leon Bridges or Nathaniel Rateliff & The Night Sweats, you'll like The Teskey Brothers 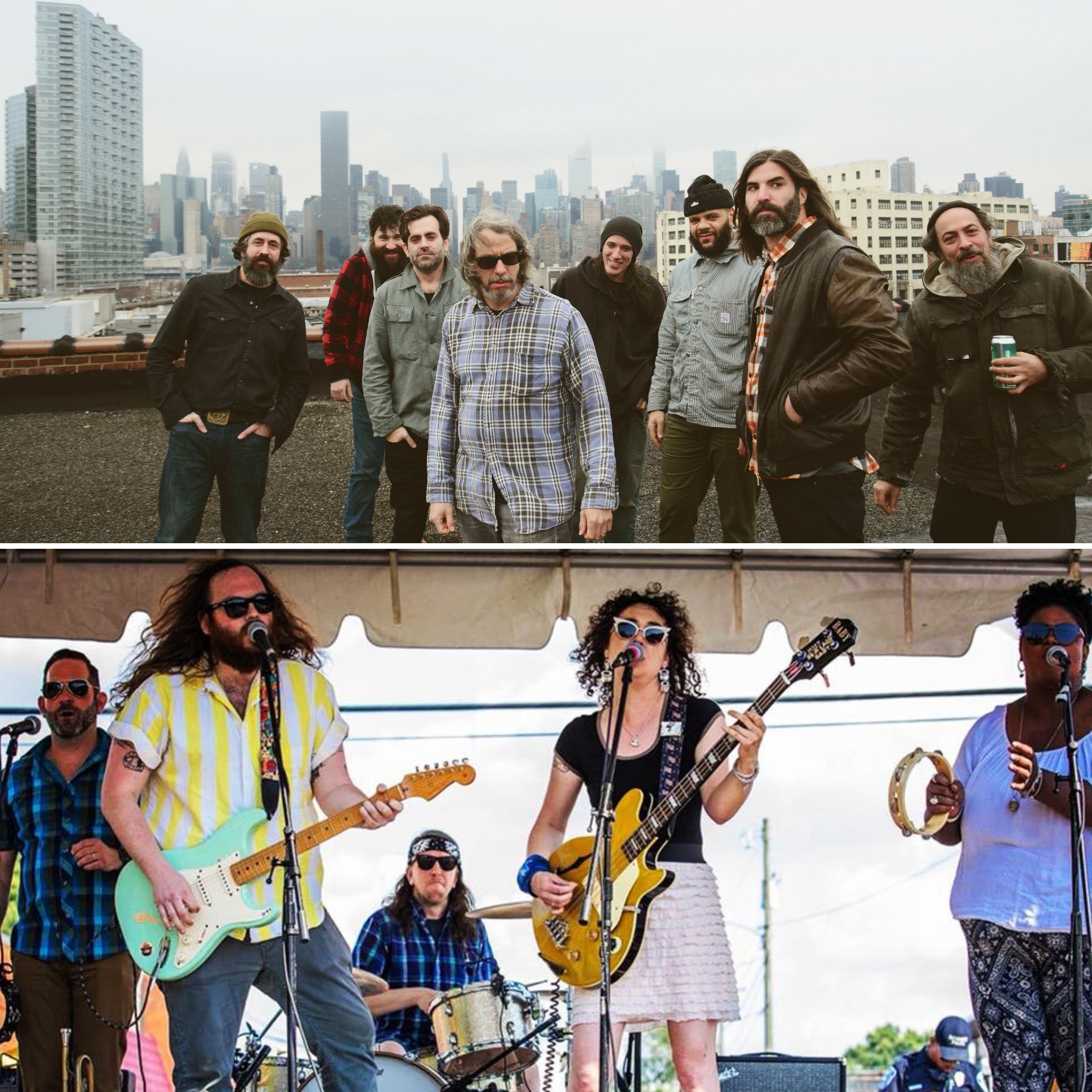 Two decades of playing together since their early days in Staten Island have resulted in five studio albums, a raucous live show that has taken them across four continents and an unbreakable musical kinship among its nine members. Their sound has evolved since their Afro-soul beginnings, but no matter how many new influences get mixed in over the years, they remain in sync.

"It's like a party with a bite." Piranha Rama is a musical amalgamation of spaghetti Westerns, lucid psychedelic rock and '60s action-adventure romps. The group operates on the same killer wavelength that drew it together and that shows on its self-titled debut full-length. 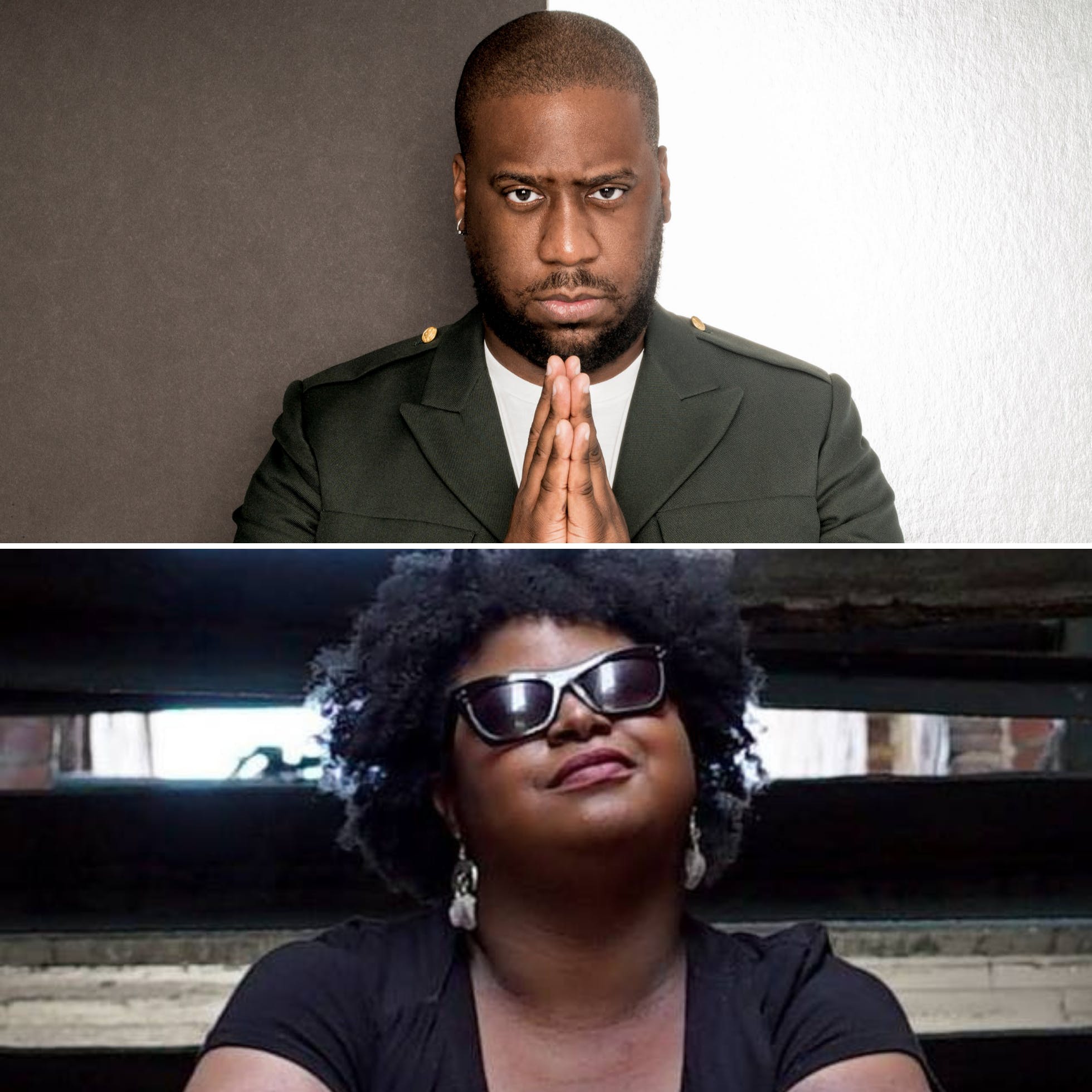 Robert Glasper is a 3-time Grammy winner artist who has been described as being "equally comfortable in the worlds of hip-hop and jazz." Having worked with Kendrick Lamar, The Roots, Common, Maxwell & more, Robert Glasper has crossed genres and created a gateway to jazz for the hip-hop audience. 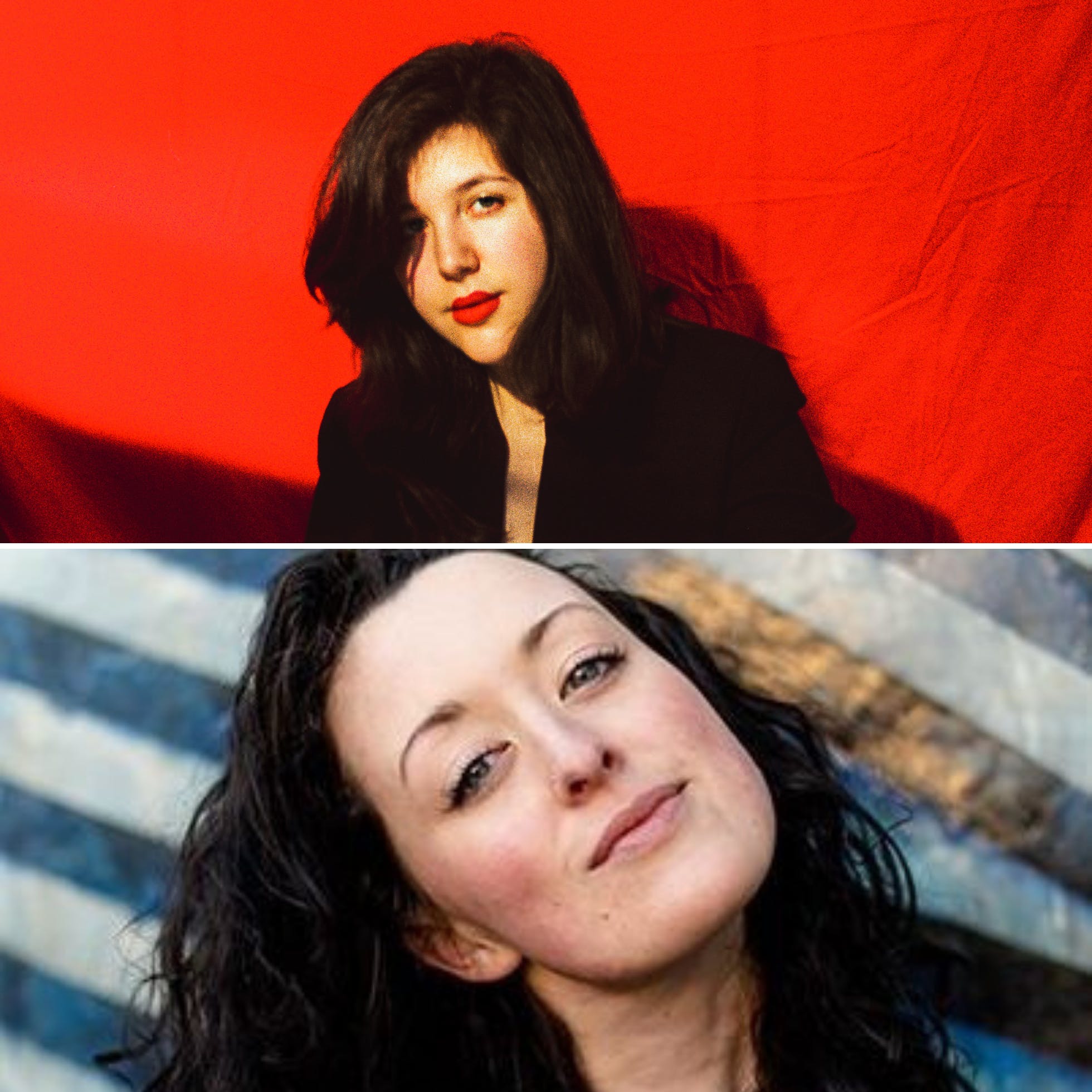 A Richmond native, Lucy Dacus's homecoming concerts has been a long two years coming! Her newest album, released one year ago this month, "Historian" is a remarkably assured 10-track statement of intent. It finds her unafraid to take on the big questions — the life-or-death reckonings, and the ones that just feel that way. It's a record full of bracing realizations, tearful declarations and moments of hard-won peace, expressed in lyrics that feel destined for countless yearbook quotes and first tattoos.

Songs to check out: "Paper Stickers"