Did you know that The Richmond Folk Festival is descendent of The National Folk Festival? The National Folk Festival has been held in 28 different communities around the country and even spent three years on downtown Richmond's riverfront from 2005 through 2007! The festival has become one of Virginia’s largest and most-loved events of the year, the largest folk festival of its kind in the country, and has been voted as the best local musical festival in Richmond several years running.

Admission is FREE, but donations are always appreciated. Donations can be made online or in-person at the event. The Richmond Folk Festival also offers plenty of food, beverages, and local merchandise for sale in the festival's Marketplace.

Where Can I Find the Richmond Folk Festival Schedule?

How do I get to The Richmond Folk Festival?

The Richmond Folk Festival takes place on downtown Richmond's historic riverfront. The event takes place between 2nd and 7th streets, and from Byrd Street to the James River - including Brown's Island, the Tredegar Ironworks area, the Tredegar Green Amphitheater, and also along Tredegar Street. Please note: For the safety of our guests, car traffic is not permitted on the actual event site. While the Folk Festival is underway, all streets leading into the site are shut down to vehicular traffic at Canal Street (located two blocks north of the site).

Below are a few helpful pointers if you're looking for an easy way to acccess the Richmond Folk Festival:

Looking for the latest Folk Festival updates? Make sure to visit www.RichmondFolkFestival.org for full details, including artists performing, vendors, sponsors, directions and all event information. 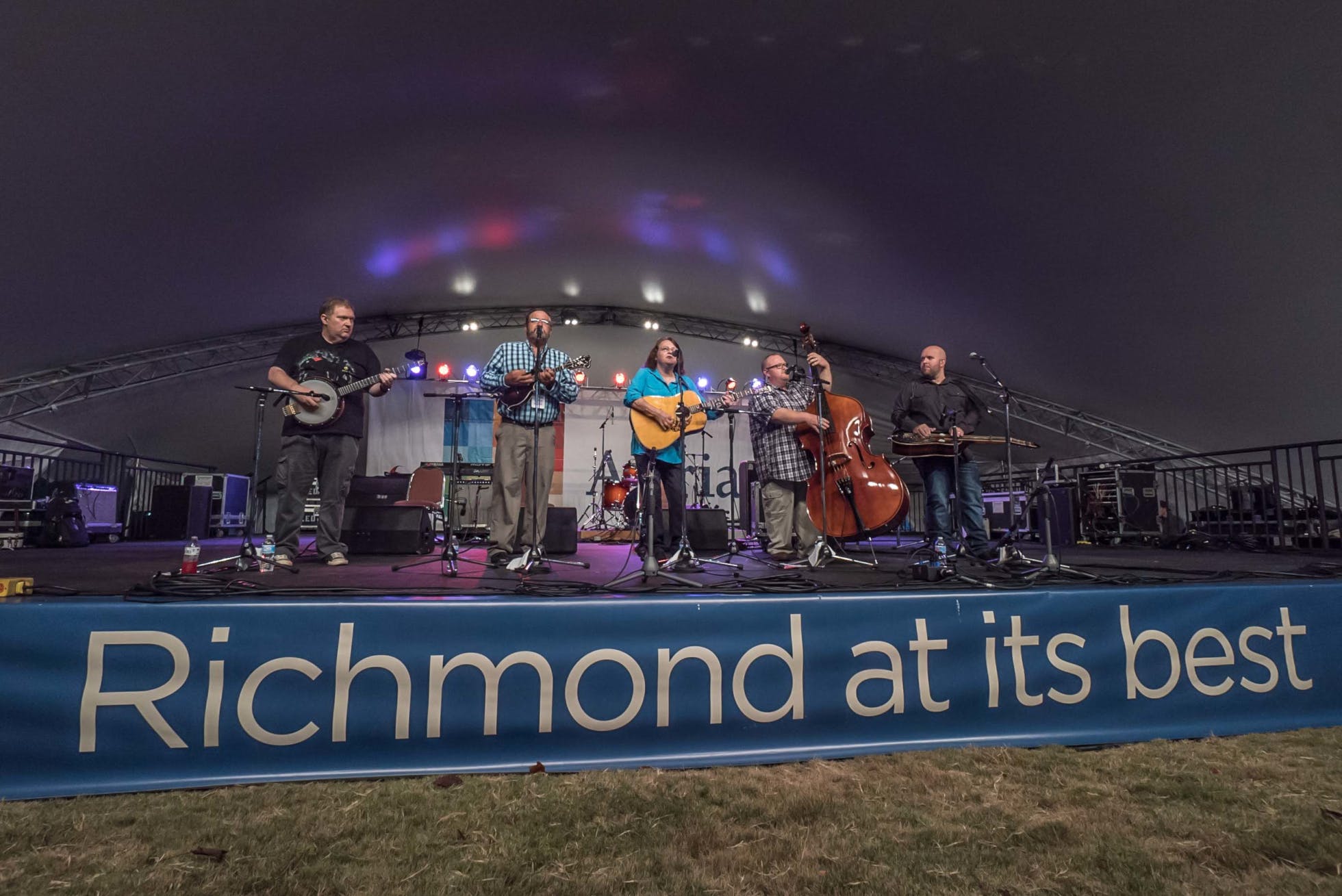 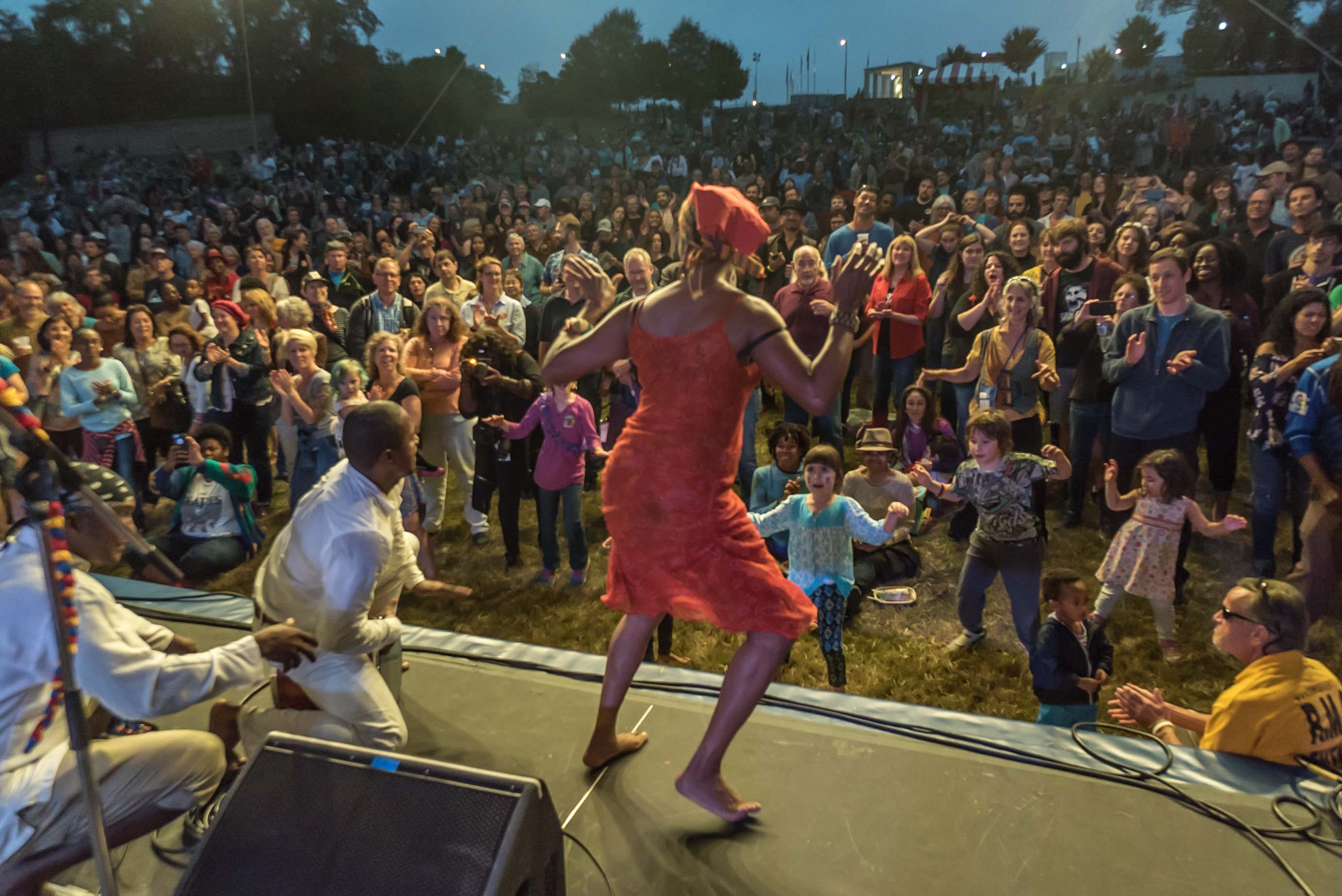 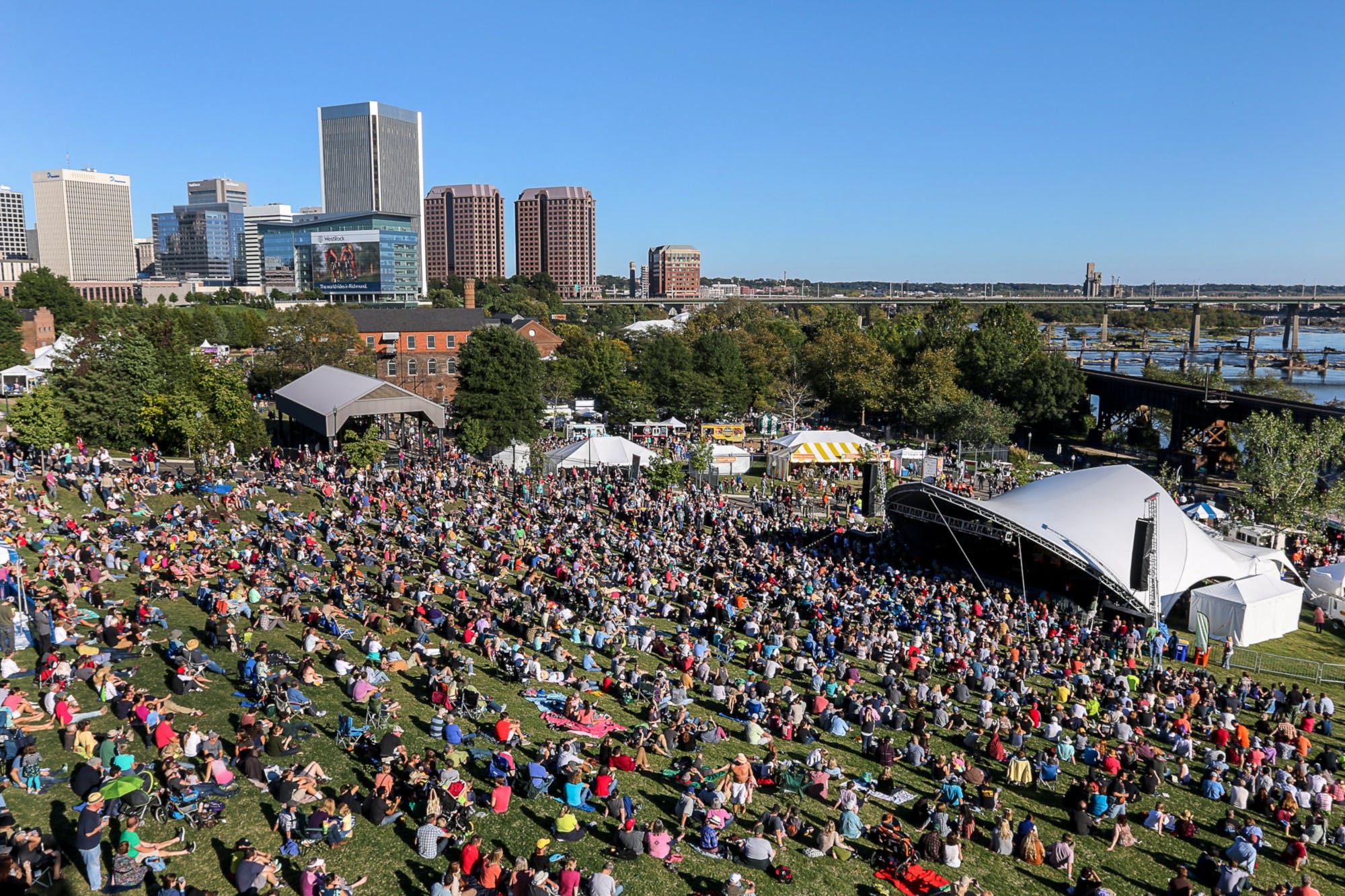