RVA's fastest growing residential neighborhood and leader in development throughout the Richmond region, Manchester is the newest downtown neighborhood to explore 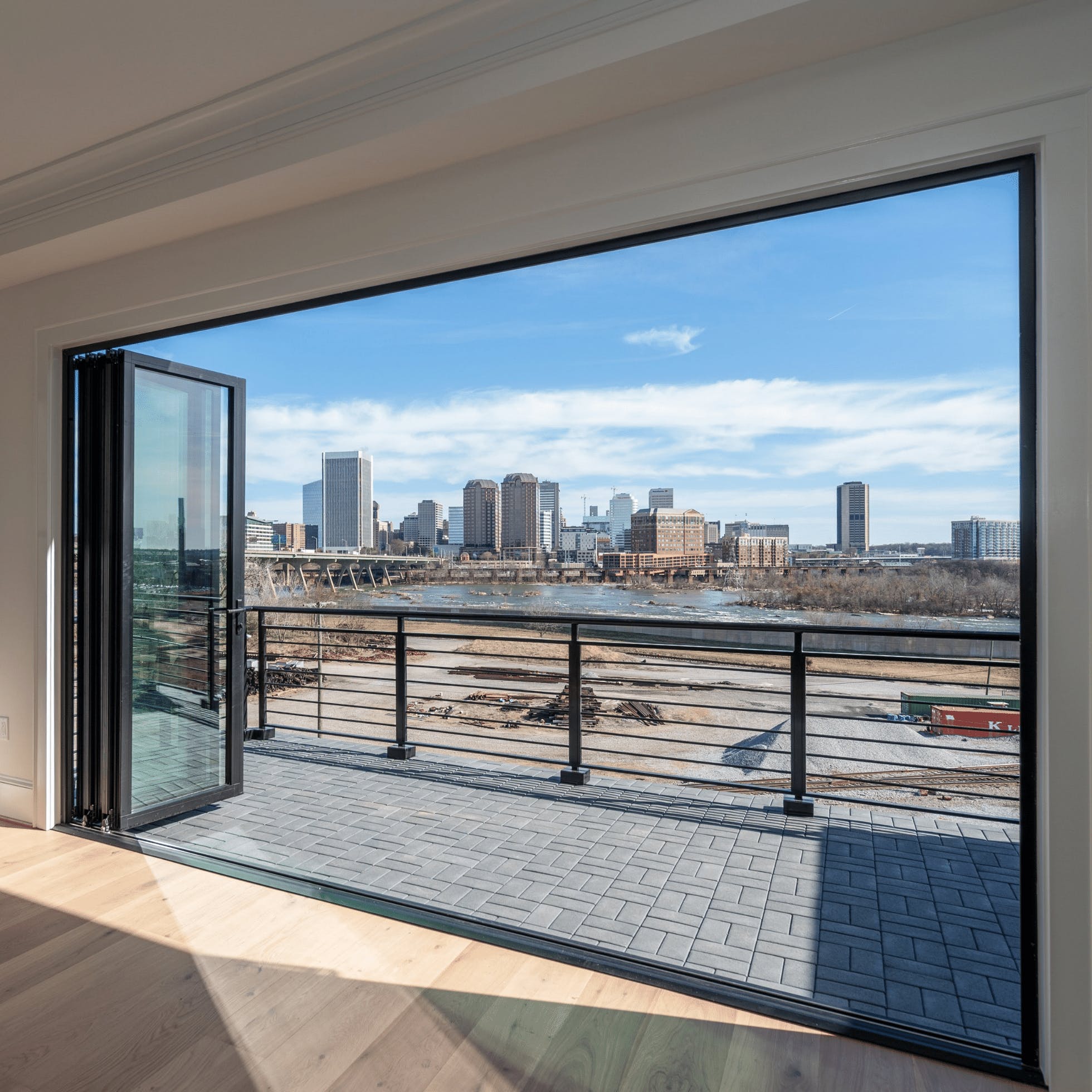 Where is Manchester in Richmond, VA? 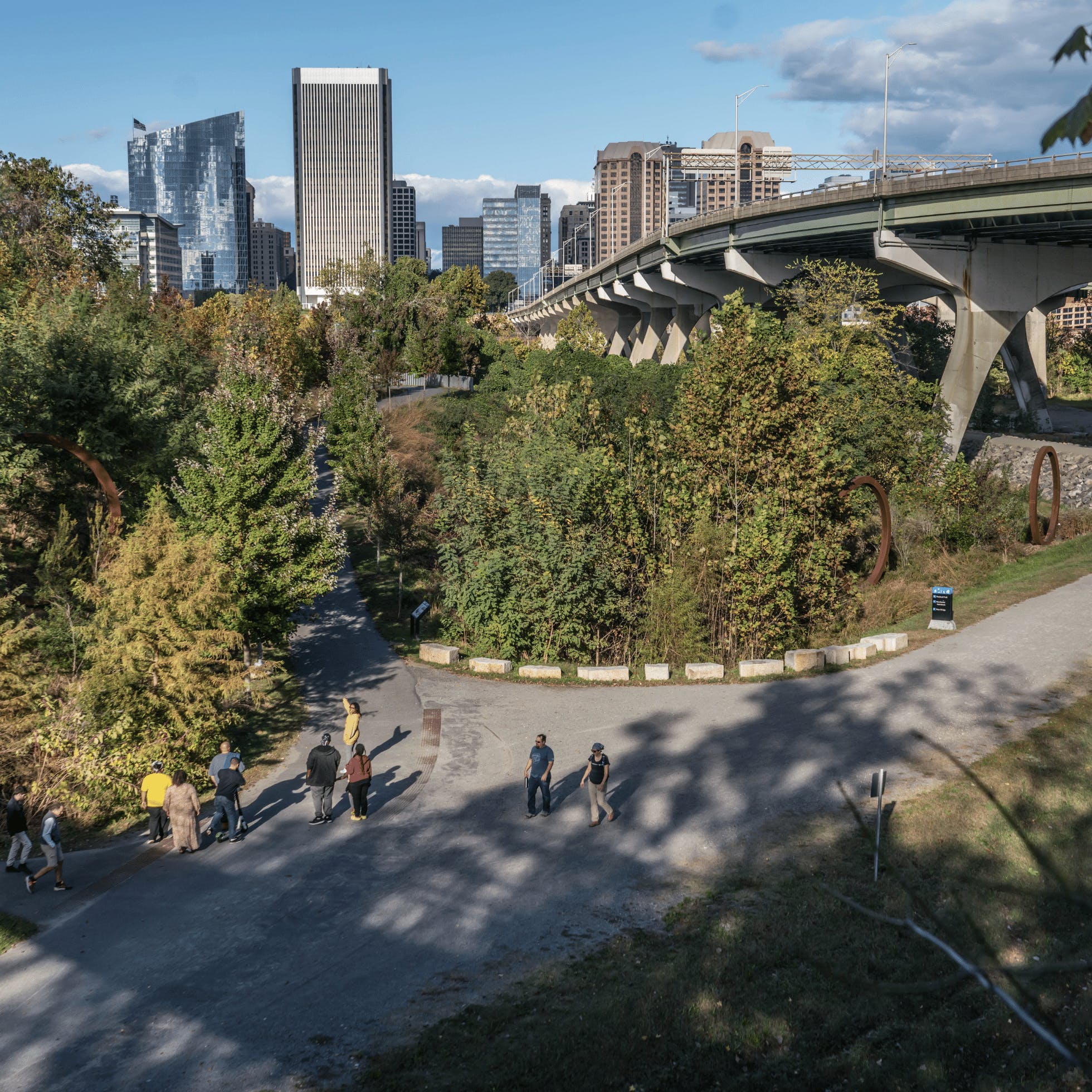 History of Manchester in Downtown Richmond

For years, the only James River crossing for vehicles and pedestrians was Mayo's toll bridge, at 14th Street. Complaints about the tolls eventually led to the opening of Richmond's first “free” bridge in 1873. The day after it opened, thousands crowded onto the Free Bridge to watch the Reverend John Jasper conduct a large group-baptism ceremony in the river. The following year, in 1874, Manchester became an independent city and remained one until the year 1910 when Manchester and Richmond agreed to merge.

In 1972, the Free Bridge was replaced by the existing Manchester Bridge, which includes a legally mandated free walkway. Since then, Manchester became an industrial center for the city before turning into one of Richmond’s fastest-growing residential neighborhoods. 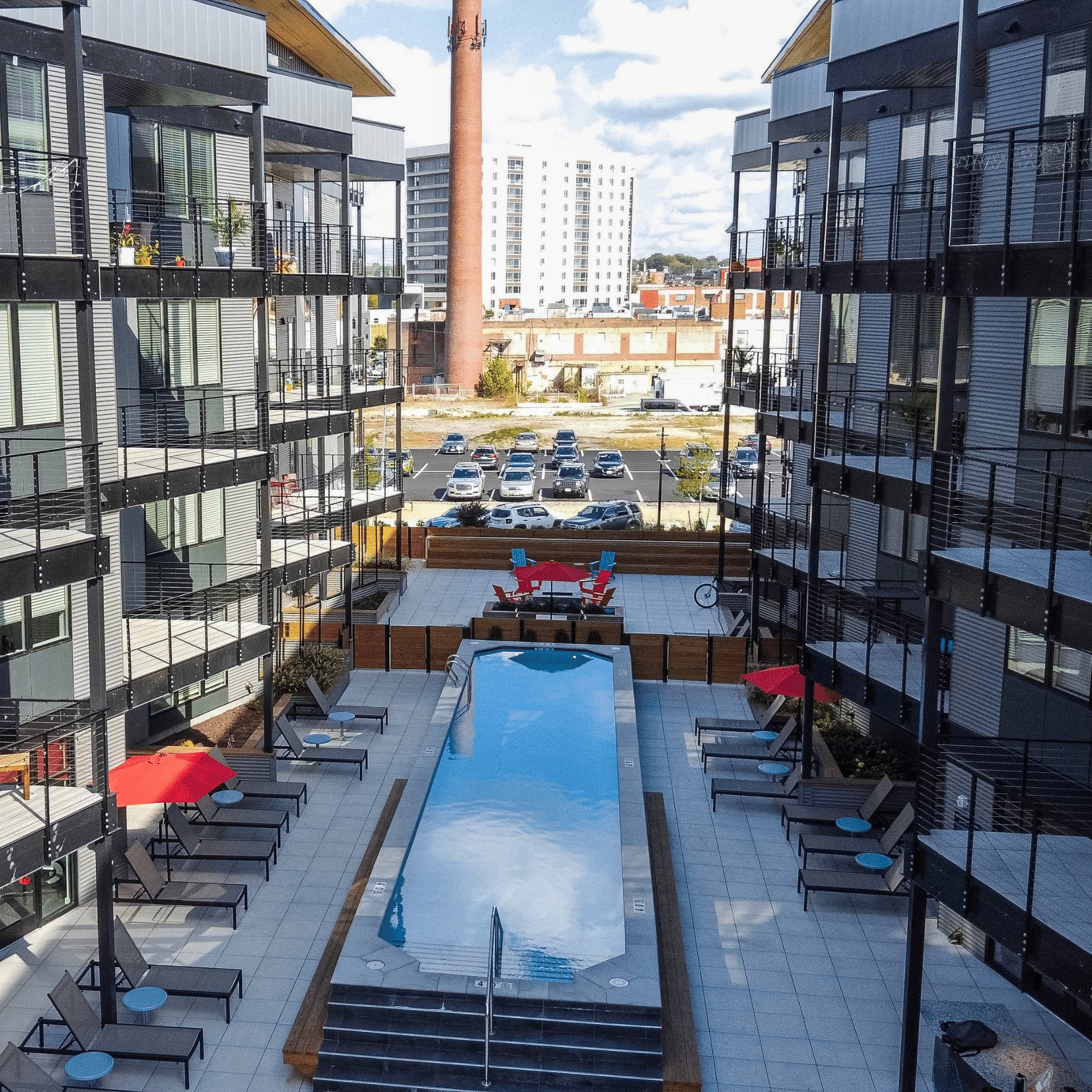 Manchester’s access to downtown Richmond’s riverfront and the James River Parks System mixed with it’s industrial-style apartments and brand-new buildings built for city living make it a great choice for young professionals, fans of the outdoors and those looking for one- and two-bedroom options with great amenities. 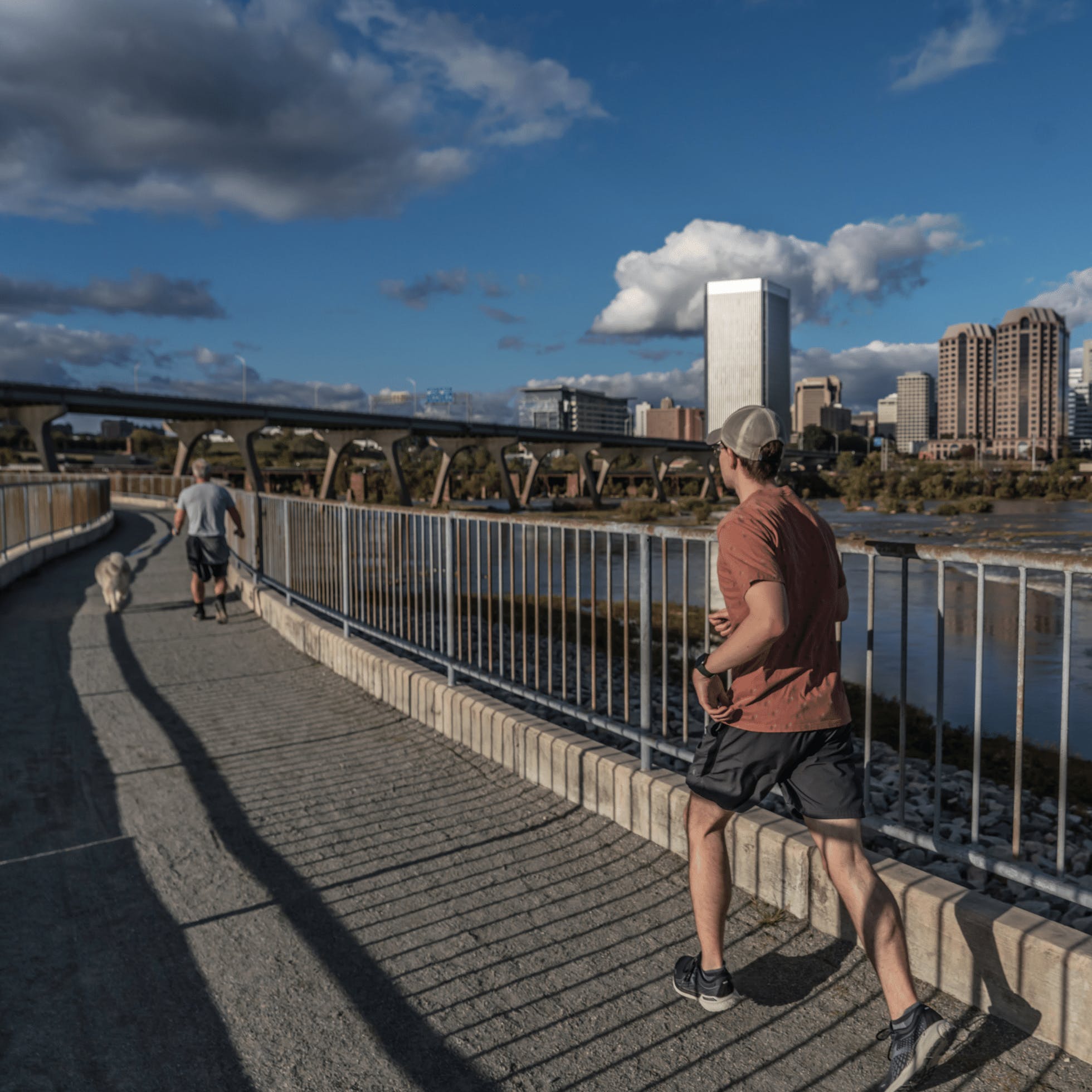 Things to Do in Manchester

Manchester offers some of the best RVA has to offer: monthly community celebrations with Manchester Manifest, access to the downtown riverfront and expansive James River Parks System and creative spaces like Art Works, a contemporary art center featuring four galleries and 80 artist studios to browse and shop. 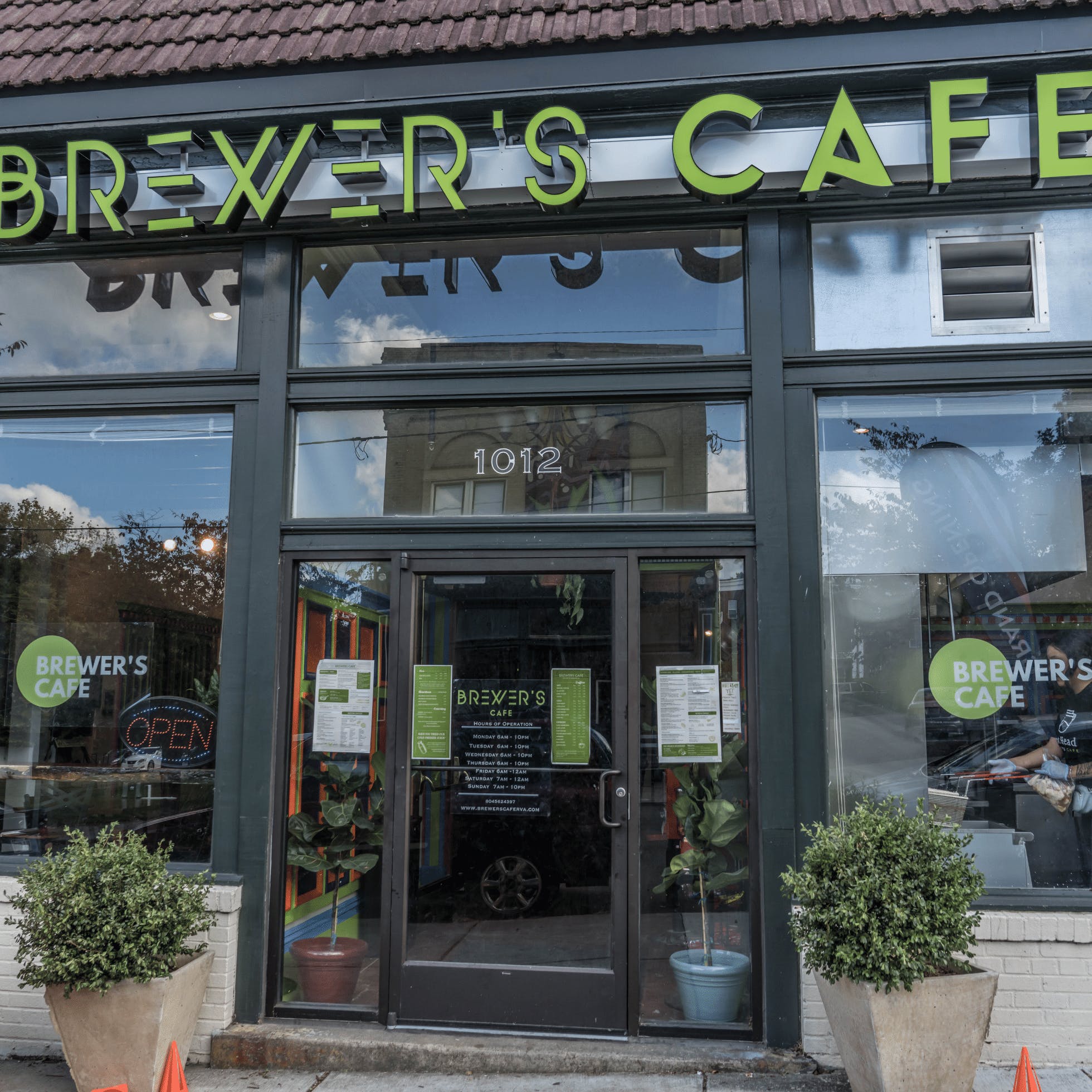 Explore long-standing restaurants like Croaker’s Spot, neighborhood favorites like Brewer’s Cafe, new additions like Philly Vegan and more when you support the small businesses along and around Hull Street. 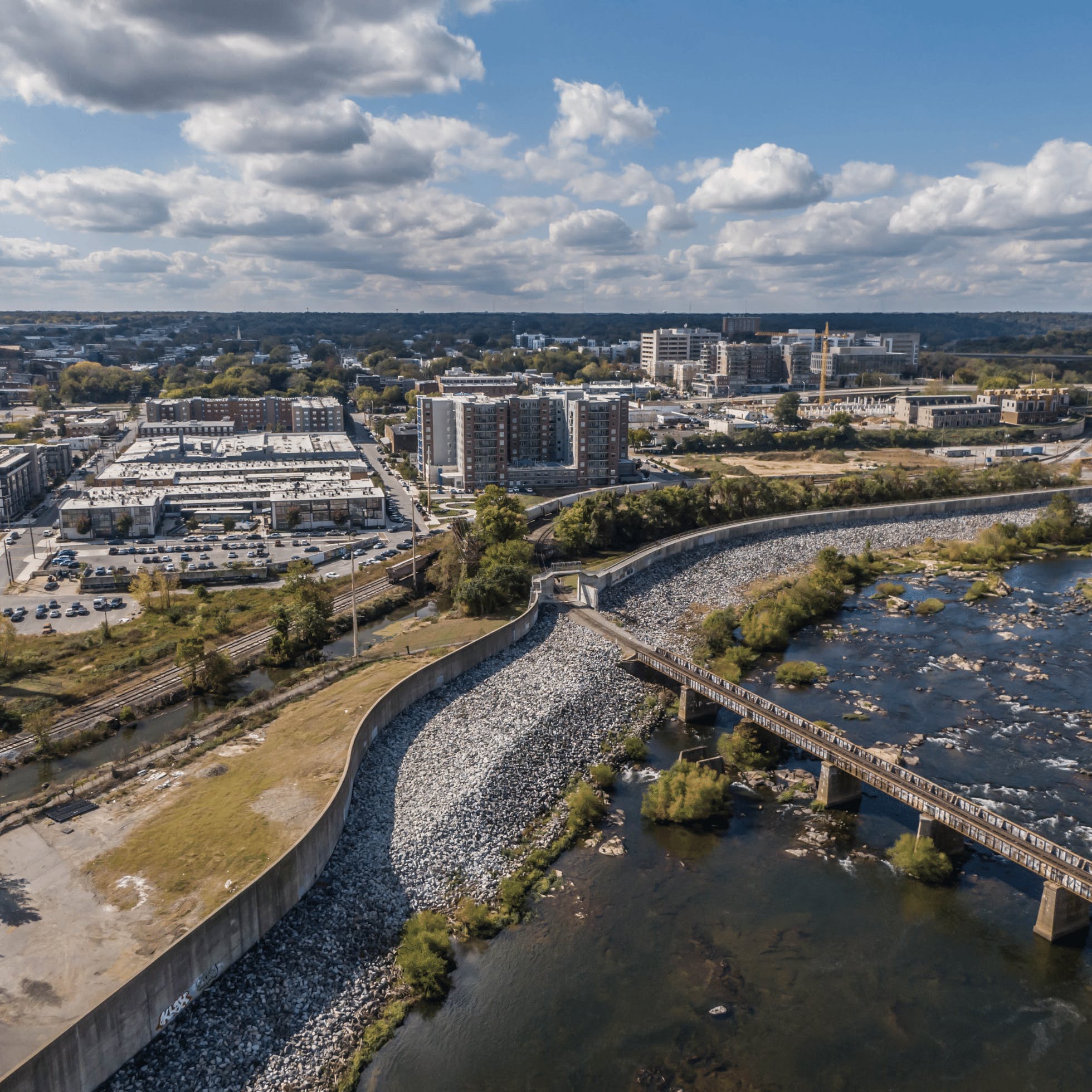