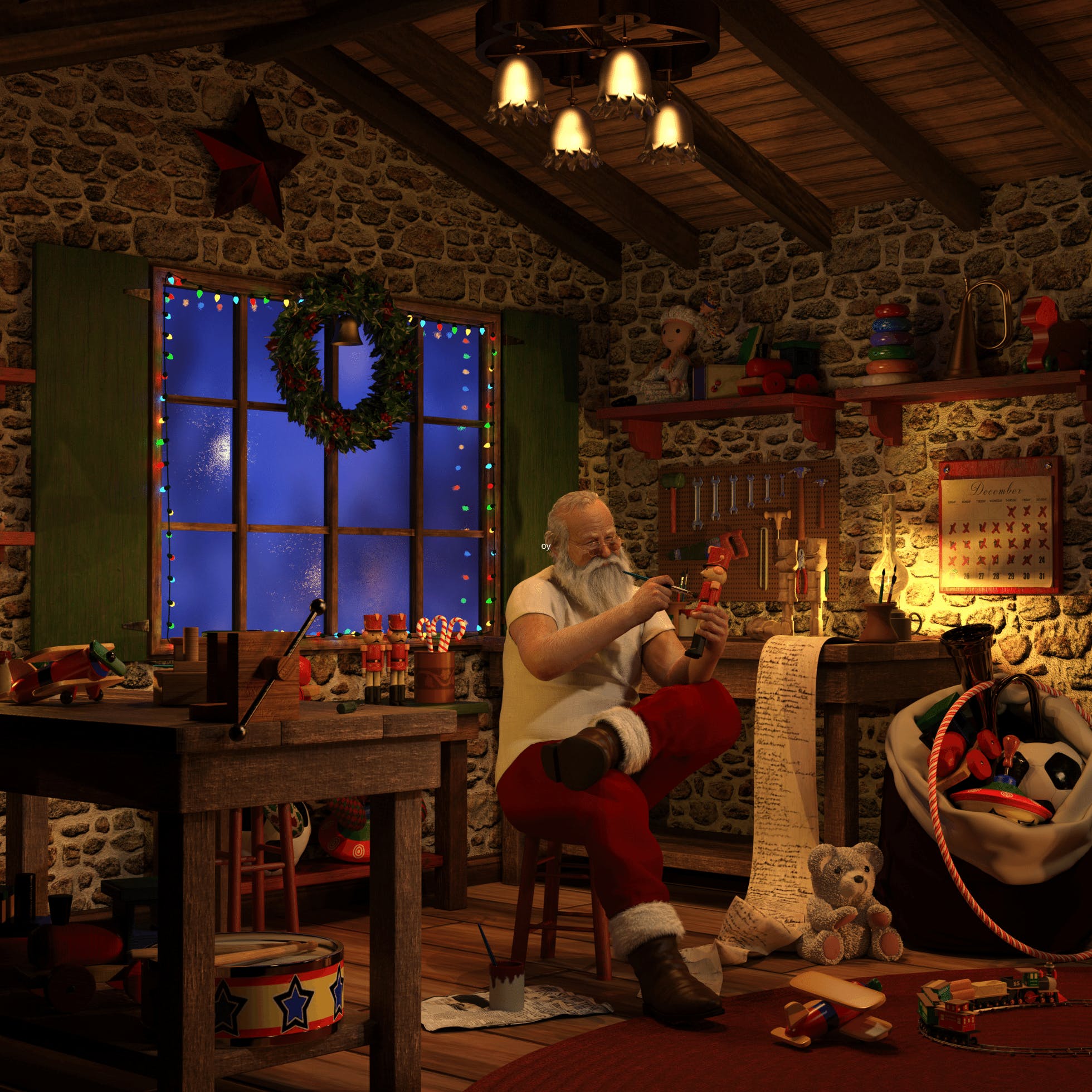 Now a virtual experience, Stanley and his baby sister, SuSu, don’t know whether or not to believe in Santa Claus, so they set out for the North Pole. Trapped in a blizzard, they wind up in a dilapidated gas station run by a mysterious old man named Nick. Could this be Santa’s Enchanted Workshop? Imagination is the key in this joyous holiday musical, which features a singing robot, a dancing rag doll and one of the silliest villains you’ll ever see!