@ Cathedral of the Sacred Heart 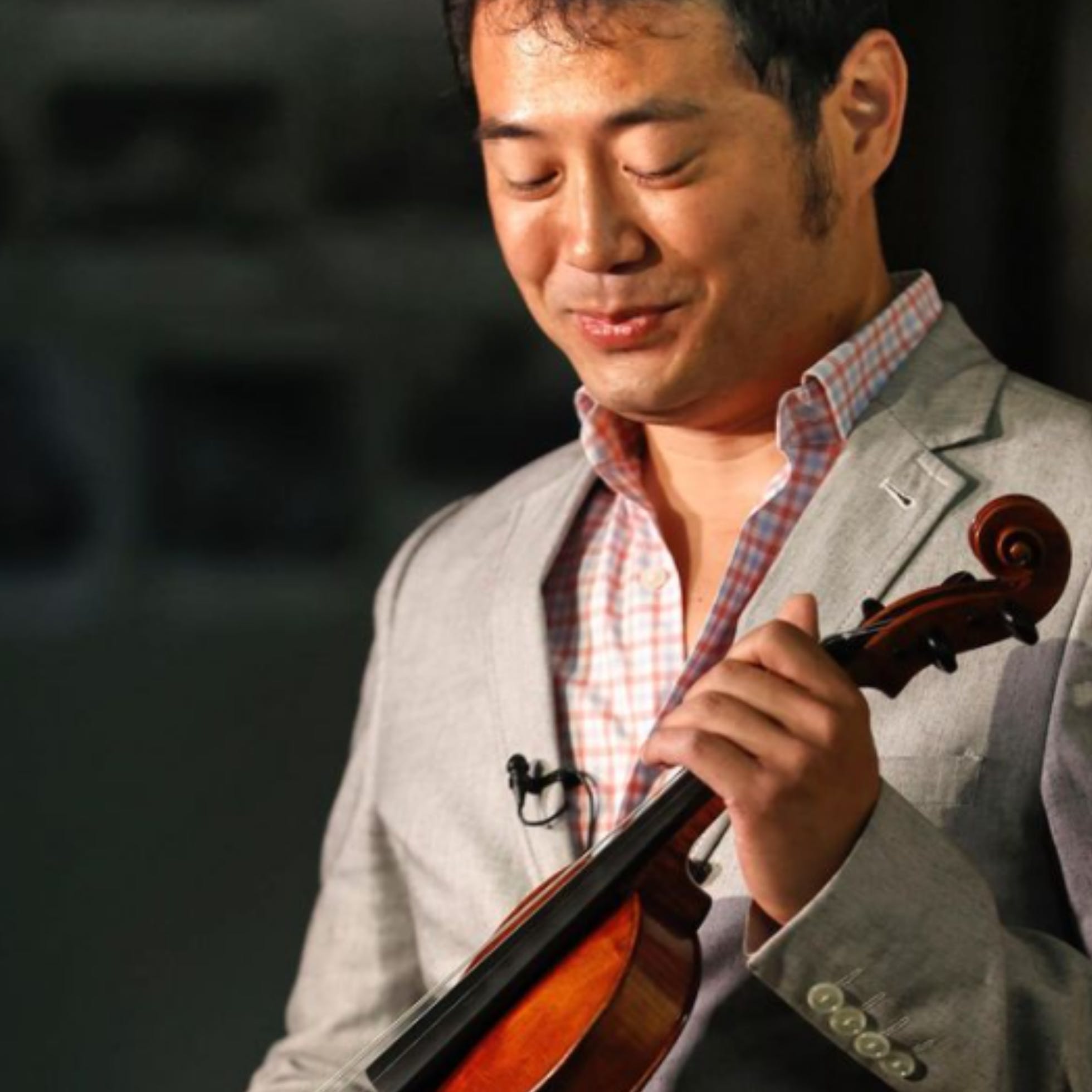 7:30PM @ Cathedral of the Sacred Heart

The Richmond Symphony is deeply honoured to be a part of the Violins of Hope exhibition through dedication to our mission of changing lives through the power of music. As we bring the individual voices, tones, and timbres of these historic violins to life, the Richmond Symphony’s concerts will ultimately resonate with the times and places of their origin. In this way, the stories - and prayers, as respected violin maker Amnon Weinstein says - of their owners will be kept alive.

Inside the embrace of atmospheric string music by Schubert and Mahler, the program brings us musical gifts of those musicians who created it from inside the concentration camps. Their self-expression through music is the medium that we have to connect us to their experience of that horrific time. Pavel Haas's Study for Strings was written in 1943 in the concentration camp of Terezin. Also written in Terezin at the same time was Gideon Klein's Lullaby. The Lullaby tune itself was already in existence and Klein reimagined it with great care - leading us to wonder if it was a coded message or simply preparation for a concert from which it was hoped freedom would come. Ilse Weber was a Czech author and songwriter - her Wiegala was written somewhere between 1942 and 1944 in Theresienstadt concentration camp. All three artists perished in Auschwitz.