Mike Watt and the Missingmen 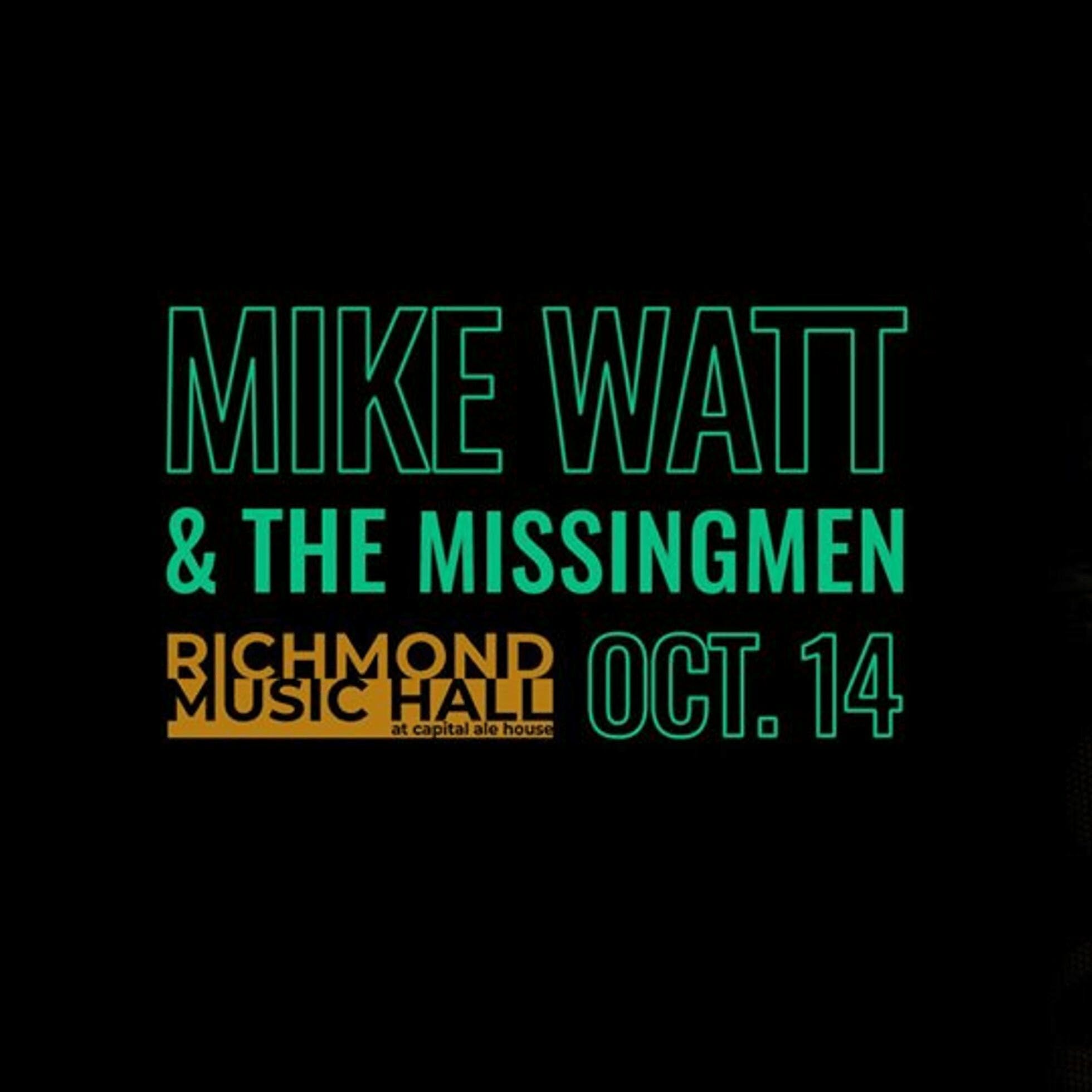 Mike Watt And The Missingmen

Bassist Mike Watt was the living embodiment of the punk rock spirit. As a founding member of the highly influential Minutemen, he created one of the most important bodies of work in the American underground canon, delivering adventurous, fiercely polemical music informed by such disparate traditions as funk, folk, and free jazz. Although his subsequent material -- most notably his records with the trio fIREHOSE, as well as his latter-day solo efforts -- lacked the sheer impact of his earliest outings, Watt remained true to the D.I.Y. ethos that originally inspired him, emerging as one of the most highly respected figures in contemporary music.