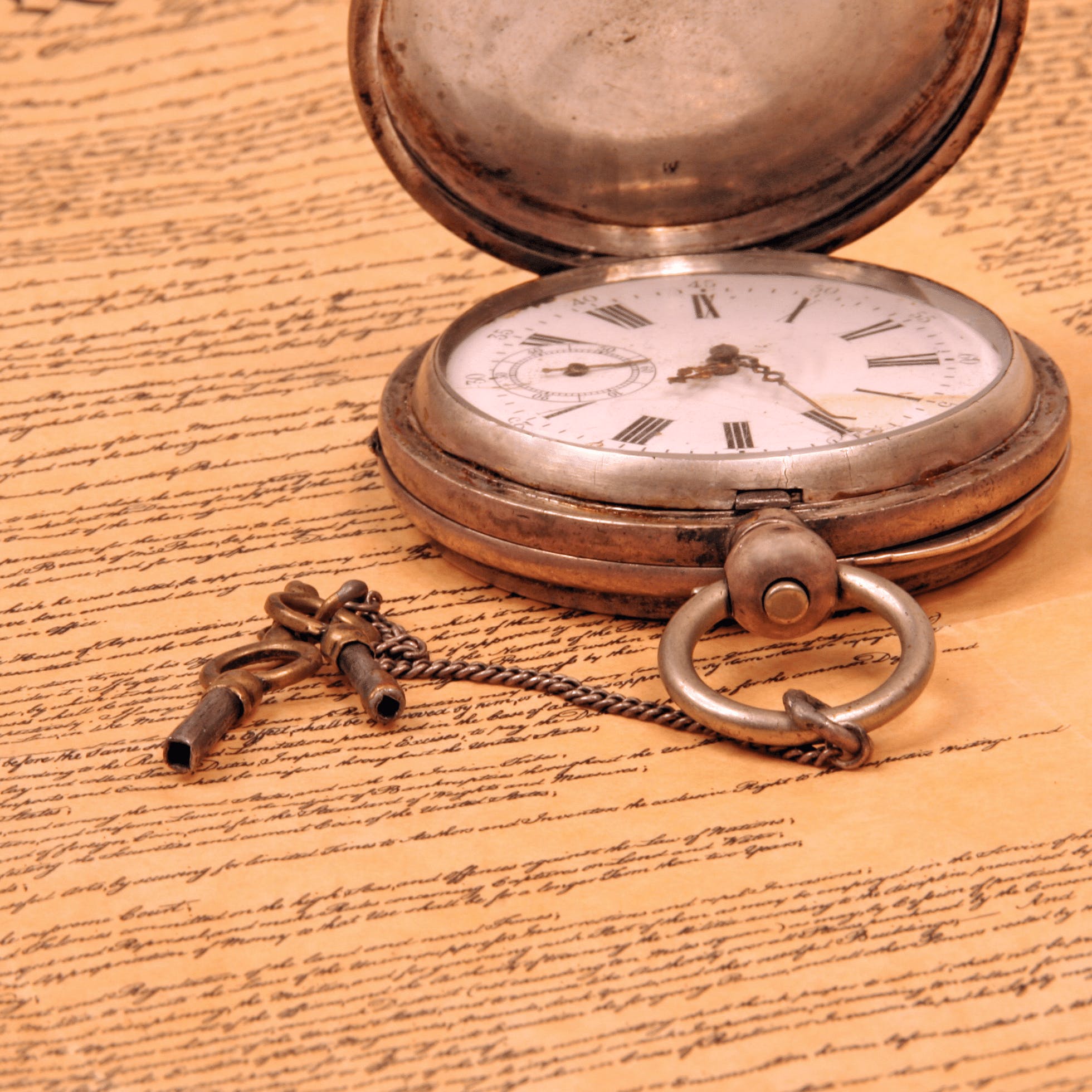 Myths and mistakes have been part of the story of the Civil War and its largest battle from the start. Even as the war unfolded, participants engaged in reputation protection, misunderstandings, and intentional mythmaking. Later, historians, authors, filmmakers and others propagated myth and error, making historical truths elusive. Let’s sort fact from fiction and have a bit of fun in the process.