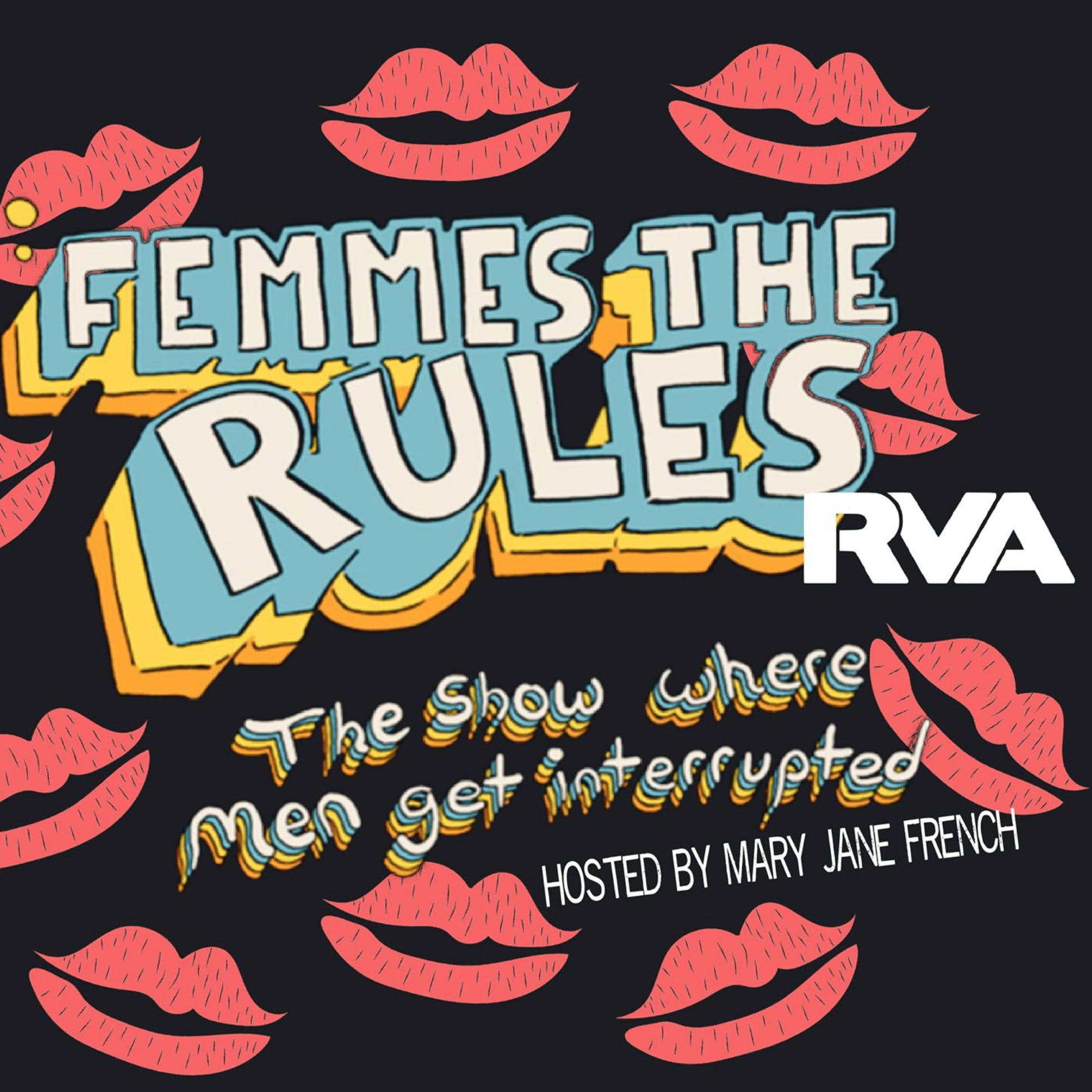 Femmes The Rules is the show where men get interrupted! (It's all in good fun!)

Join host Mary Jane French as she welcomes a lineup of 3 women and/or nonbinary comedians to the stage as they take aim at their male colleagues where it hurts the most: right in the stage time.

The women/nonbinary comics will take the hot seat on stage during the male comedians' sets and will be equipped with a bell that allows them to interject, critique, and add new rules to the man’s performance, as well as dole out arbitrary strikes. Once the man’s set is (finally) over, the comedians will trade places, and you BETTER BELIEVE that the man has to just sit there and watch quietly. Femmes the rules!