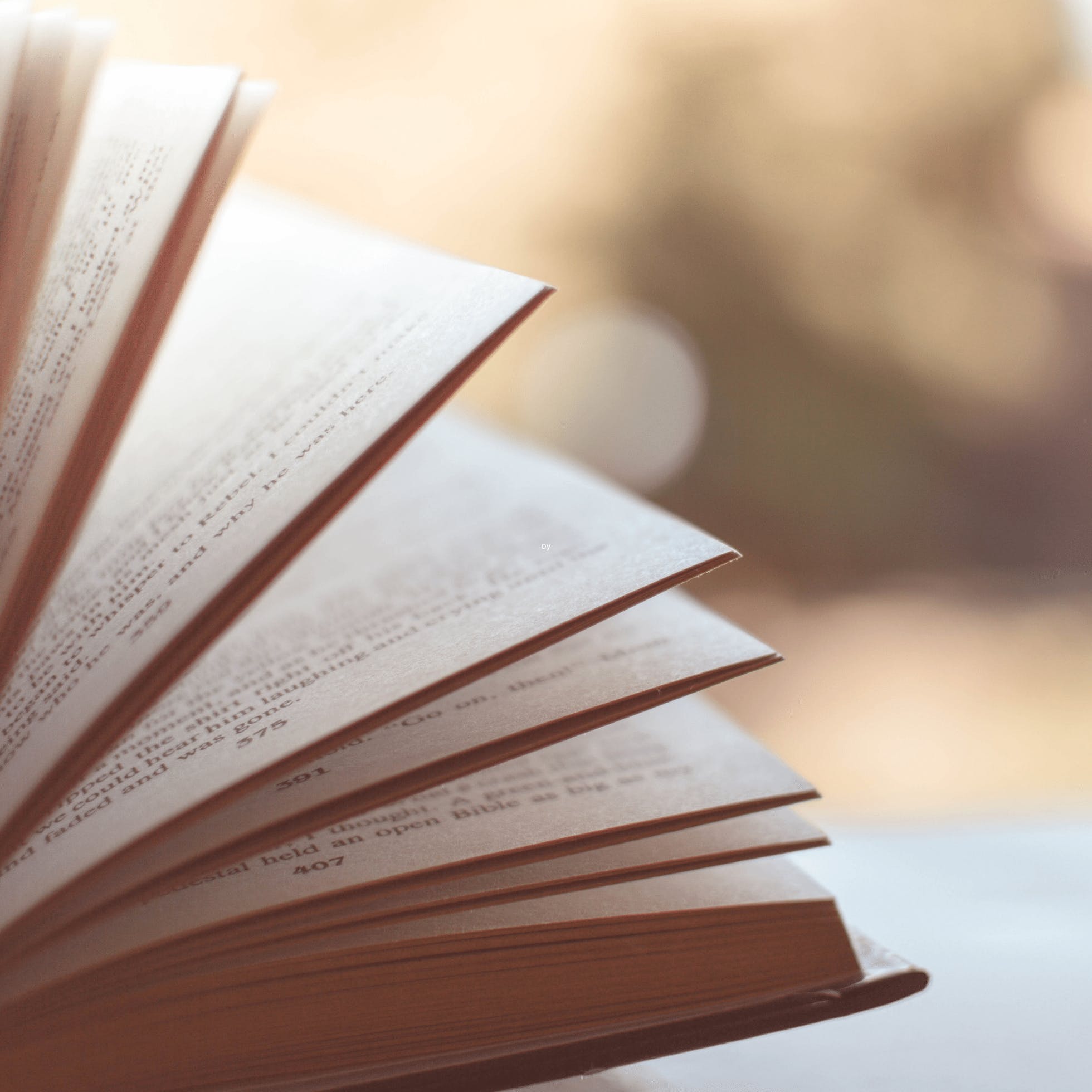 The story of Johnsonville is relatively unknown; yet, its contribution to the U.S. victory in the Western Theater is difficult to overstate, and its history is complex and fascinating. Uncover the strategic role of the Union supply depot and all that entailed, its defense by U. S. Colored Troops, and the emergence of a civilian town around it.

Jerry T. Wooten, Ph.D., is the Park Manager for Bicentennial Capitol Mall State Park in Nashville, Tennessee. Formerly, he served as ParkManager at Johnsonville State Historic Park, as Director of State HistoricSites for the Tennessee Historical Commission, and as Park Historian at the Pamplin Historical Park and National Museum of the Civil War Soldier inPetersburg, Virginia. Originally from Clarksville, Tennessee, Jerry is an American History and Public History graduate of Austin Peay State University(BS), Murray State University (MA), and Middle Tennessee State University(Ph.D.) Jerry has researched, written, and presented programs about the CivilWar for most of his professional life. He serves on the Tennessee Civil War PreservationAssociation’s Board of Directors and is a frequent speaker at Civil War roundtables, historical organizations, state and national parks, and museums.