Making a Place at Brook and Marshall 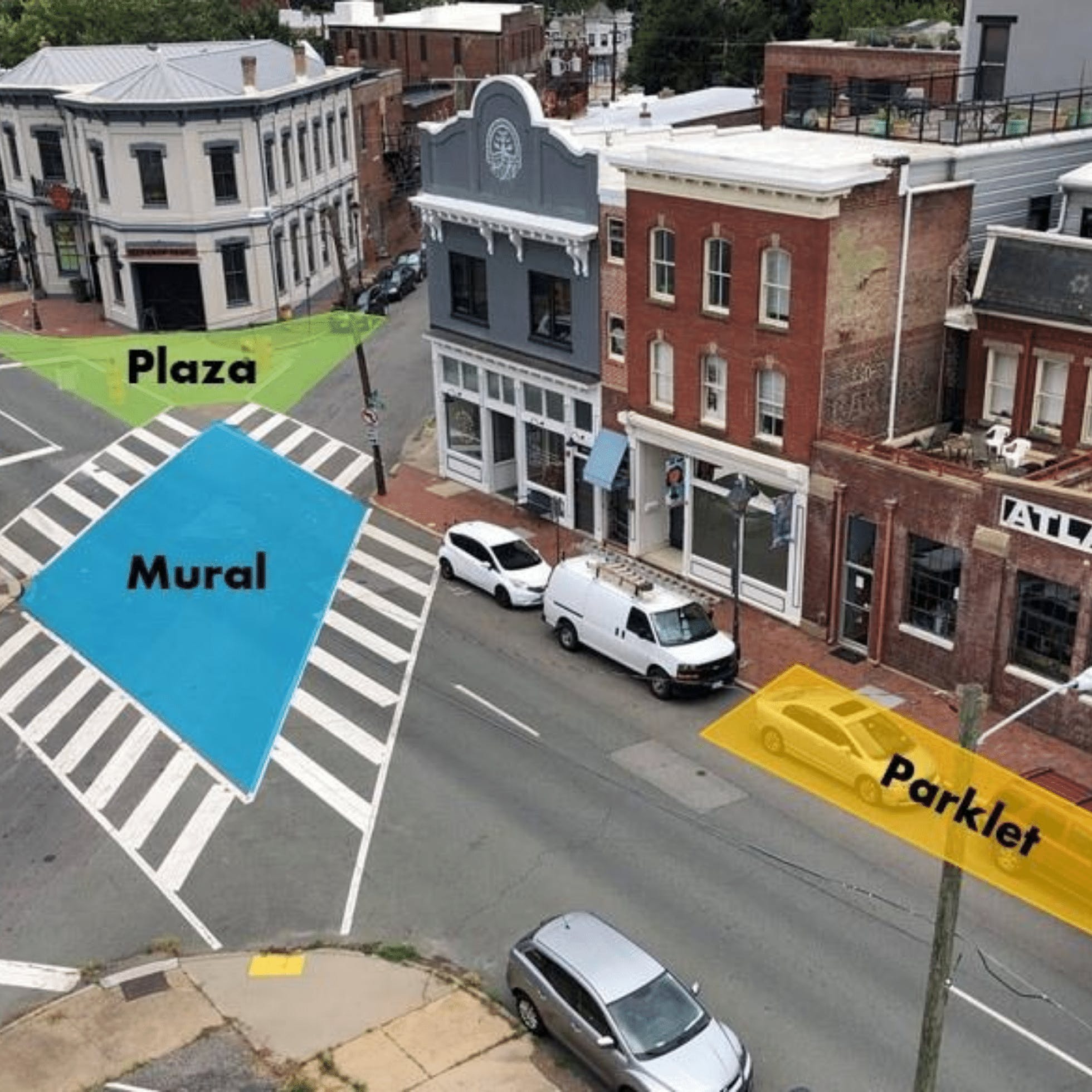 Venture Richmond and the City of Richmond Public Art Commission have been jointly awarded a $25,000 grant from Bloomberg Philanthropies’ Asphalt Art Initiative, which supports cities using art and community engagement to improve street safety and revitalize public space. More than 200 cities applied. Richmond was one of only 16 grant-award recipients. The growing coalition of project partners consist of ART 180, Big Secret, the City of Richmond, Gallery 5, Vanderbilt Properties, Venture Richmond, and Walter Parks Architects.

Richmond’s project consists of three conceptual elements that will transform the intersection of West Marshall Street and Brook Road in the Arts District/Jackson Ward neighborhood: a pedestrian plaza, an intersection mural, and a parklet. Each of these elements will be further defined through the public engagement and design processes starting in August 2020 with the goal to install the project in about a year.

“Collectively these elements build upon the momentum of the neighborhood as the nexus of the Arts District and enhance the route into Jackson Ward anchored by the Maggie Lena Walker Memorial Plaza a block away,” said Susan Glasser, Public Art Coordinator for the City of Richmond. “On a practical level, the project aspires to increase pedestrian traffic by enhancing safety and street life, to create a revitalized and beautified environment in an underutilized public space, and to promote civic engagement in the neighborhood.”

Walter Parks Architects will be providing in-kind design services and ART 180 will be coordinating the public art components of the project. 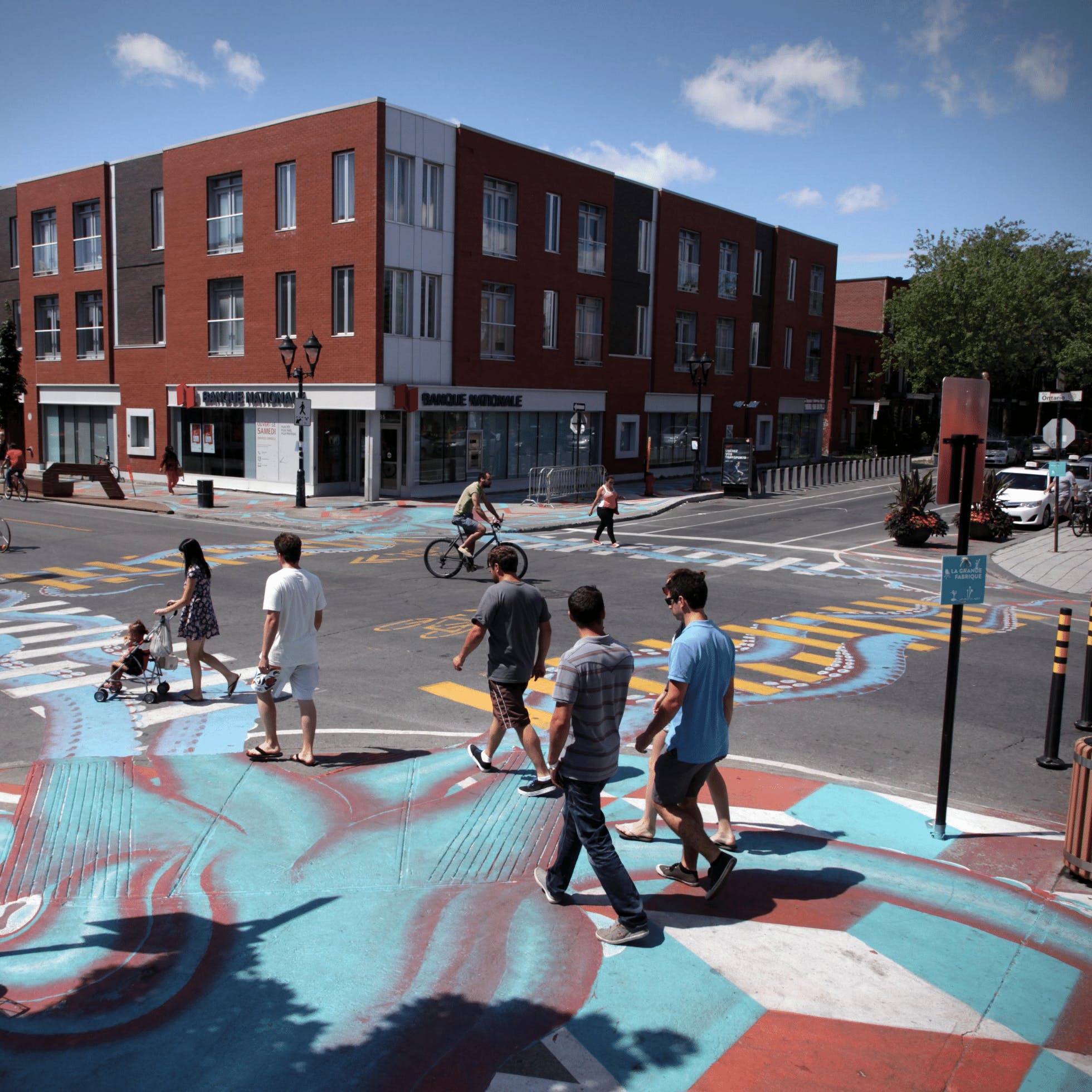 Venture Richmond is also contributing an additional $5,000 to this project as a result of the Park(ing) Day design/build competition the organization hosted in September of 2019. “It’s really exciting to see a lot of hard work by the community rewarded by a grant from Bloomberg Philanthropies to make changes to that intersection that make it safer and more attractive to the residents and businesses in the area,” said Max Hepp-Buchanan, Director of Riverfront and Downtown Placemaking for Venture Richmond. “In the age of COVID, it’s more important than ever that we design public spaces like this for people to safely gather and make social connections.”

The public engagement process is kicking off with an online survey designed to better educate the community about the project and gather feedback from the public on the design for each of the proposed elements of the project.

Community members are encouraged to take the survey here.

The survey will remain open through the end of August.