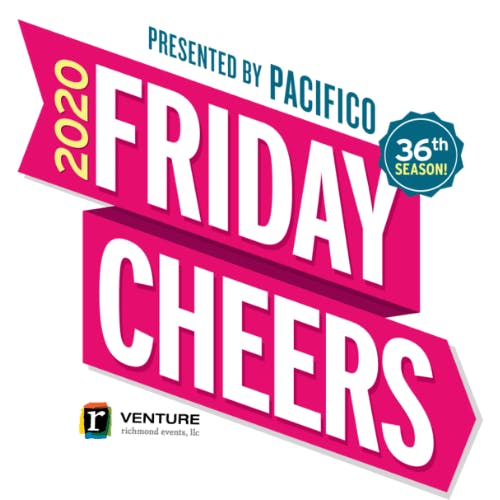 Friday Cheers fans are devoted and unwavering, but in these times we must all be mindful that the COVID-19 virus has dramatically changed our daily social interactions and we must all follow the directives of Virginia Governor Ralph Northam’s stay-at-home executive order through June 10.

The governor’s order prohibits all public and private in-person gatherings of more than 10 individuals.

With these guidelines, and for the safety of both our patrons and staff, we have made the following changes to the May Friday Cheers schedule:

Friday Cheers returns this June to bring you the best live music at the best price!

Presented by Pacifico, Friday Cheers kicks off it's 36th season as the only summer concert series held along the James River and at downtown Richmond's most picturesque venue: Brown's Island. The 2020 line-up boasts 17 of the best up-and-coming acts that you won't want to miss at the unbelievable price of $5 or $10! 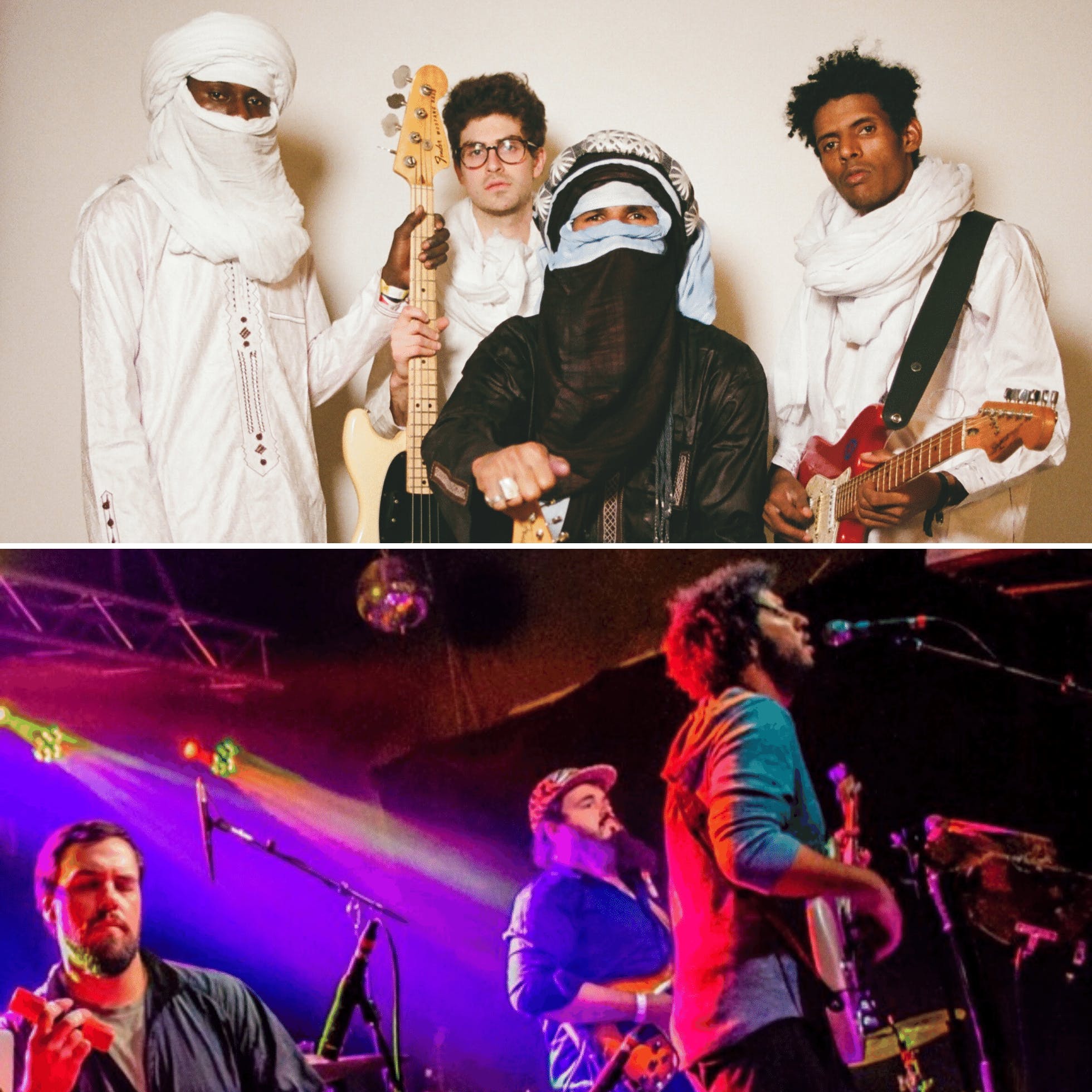 Hot off of Fender’s 2020 list of “25 Guitar Players You Need to Hear This Year,” Mdou Moctar is a left-handed, six-string virtuoso from Agadez, Niger who has become an unlikely rockstar by way of the Tuareg guitar. If you’ve ever wondered what the desert or “wild and unrelenting” guitar-playing sounds like, Mdou Moctar’s passion-filled performance is not to be missed. An underground success with an international following and music featured in the BBC, The Guardian, Pitchfork, New Yorker, Rolling Stone, and NPR, Mdou Moctar’s singular sound can be explored in his 2019 album, “Ilana” and 2020 single, “Ibitlan.”

Jouwala Collective is a force of gifted collaborators led by a Moroccan Master Gimbre player bringing Gnawa music to RVA and beyond. Their “sonic mosaic of groove” shines through in their new album, “Bazaar” and their full-sensory live experience guarantees to get you dancing.

Songs to Check Out: "Bouyandi" 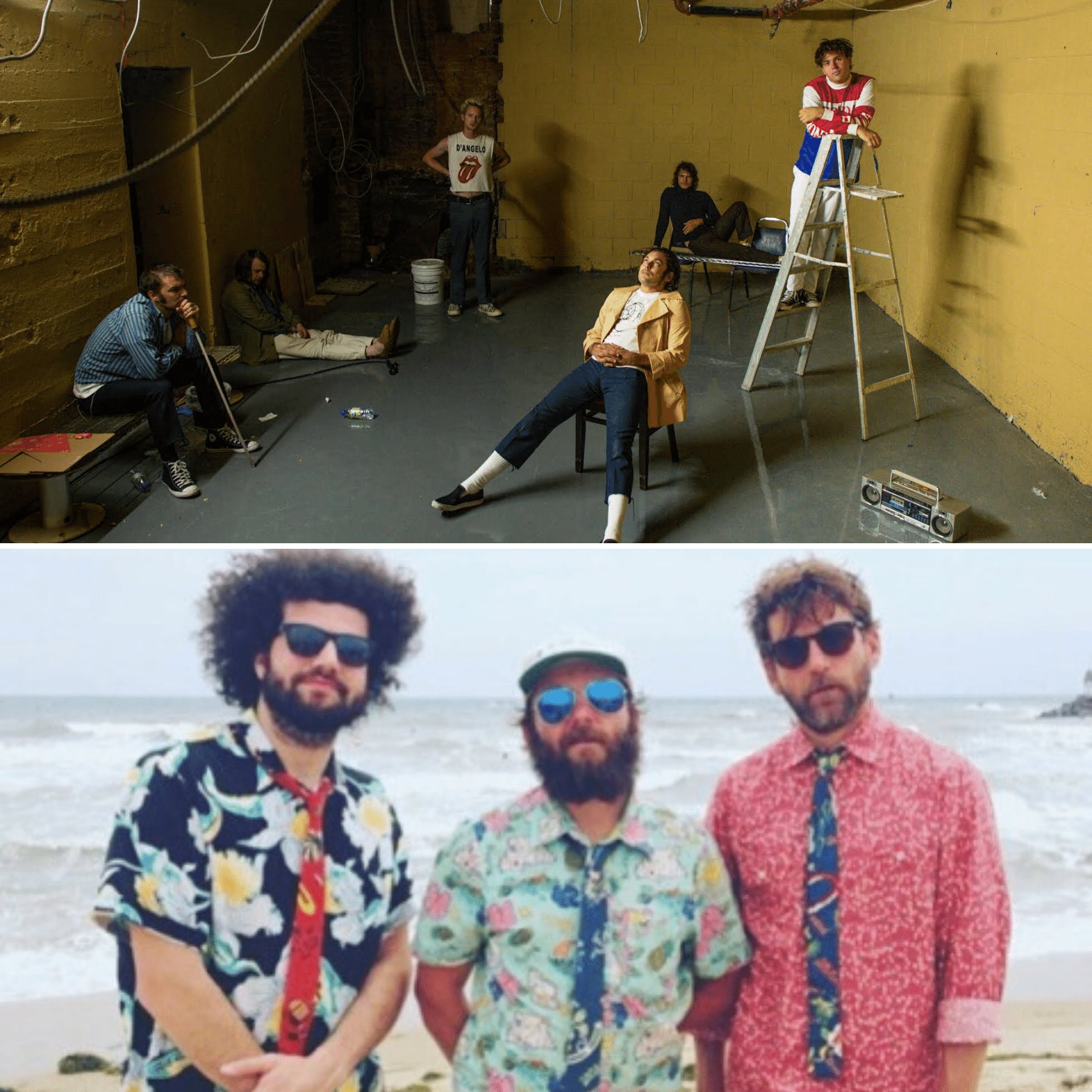 The Growlers with Deathbirds Surf Club

Led by singer Brooks Nielsen and music director/guitarist Matt Taylor, The Growlers have forged their own twisted path on the global music scene since their founding in 2006 in Dana Point, California. They’re the party band that grew into a traveling circus, spawning their own annual event (Beach Goth) and growing an international fanbase, while releasing six studio records that trace a line from garage psych ballads to edgy radio pop. Between records they toured constantly, raising their status as icons of the Los Angeles music underground, capable of drawing arena-sized crowds for their hometown shows. On their latest, self-produced record Natural Affair (2019), The Growlers move their DIY aesthetic into an even sturdier, synthier, dancier sound, bolstered by Nielsen’s finest lyrics to date: social commentary, rhymes, and ruminations on the pleasures (and perils) of modern love.

Deathbirds Surf Club pulls the art out of a lifetime of participating in the skating and surfing culture of the West Coast. This literal band of brothers first brought their surf rock to the masses in their debut alum, “Transmission of Stoke” and have continued bringing those vibes in the four years since its release. 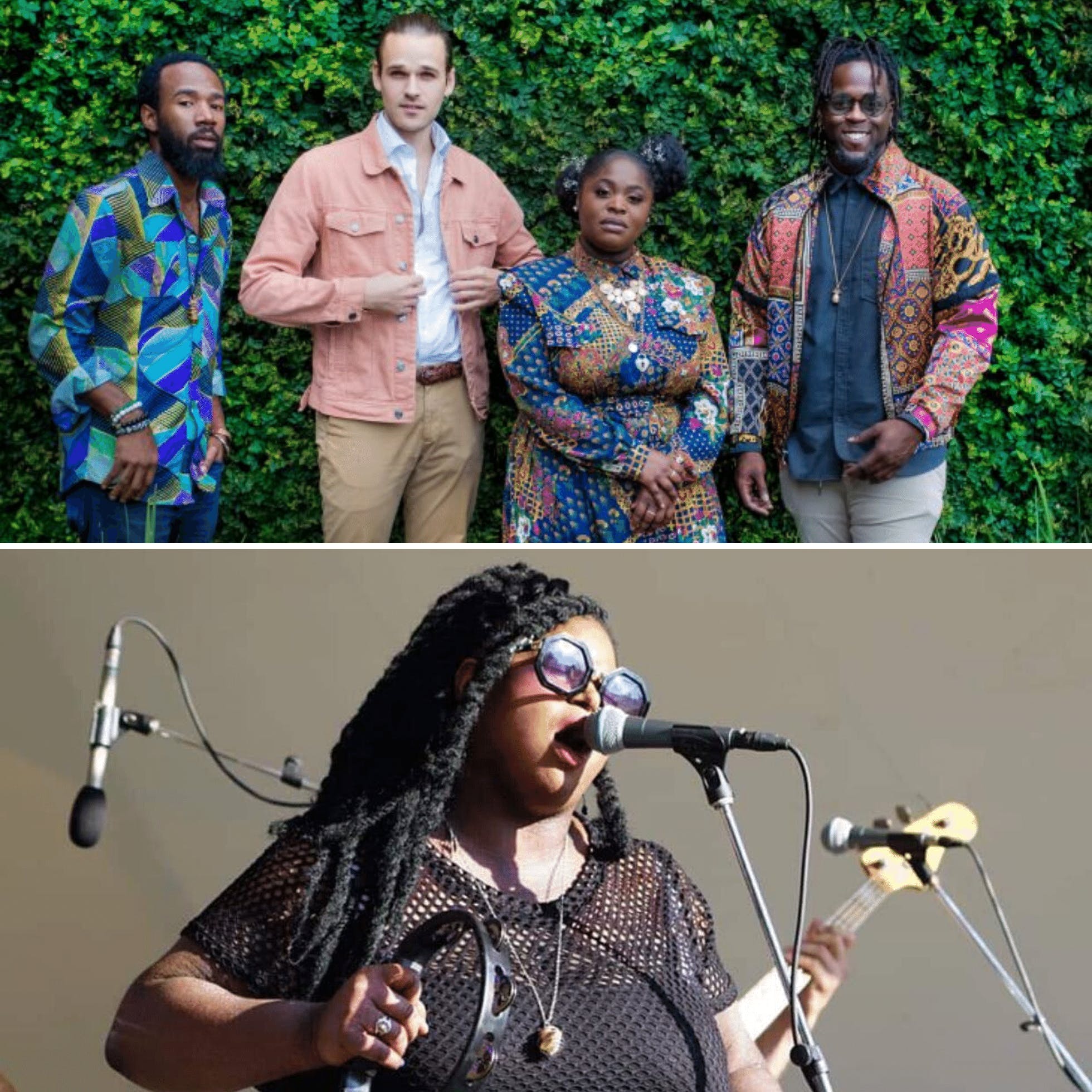 Tank and the Bangas with Kenneka Cook

Tank and the Bangas

In the few years since Tank and the Bangas made waves by winning NPR’s Tiny Desk contest in 2017 and hit the Cheers stage for the first time in 2018, they haven’t slowed down for one minute. Fresh off a tour with The Revivalists, their 2019 album, “Green Balloon” release, and a 2020 Grammy nomination for “Best New Artist,” it doesn’t seem like they plan to stop any time soon. The “genre-fluid” band mixes funk, gospel, jazz, rock, and spoken word with dynamic storytelling and a child-like joy in live performances that is sure to bring another memorable performance to the Cheers stage. 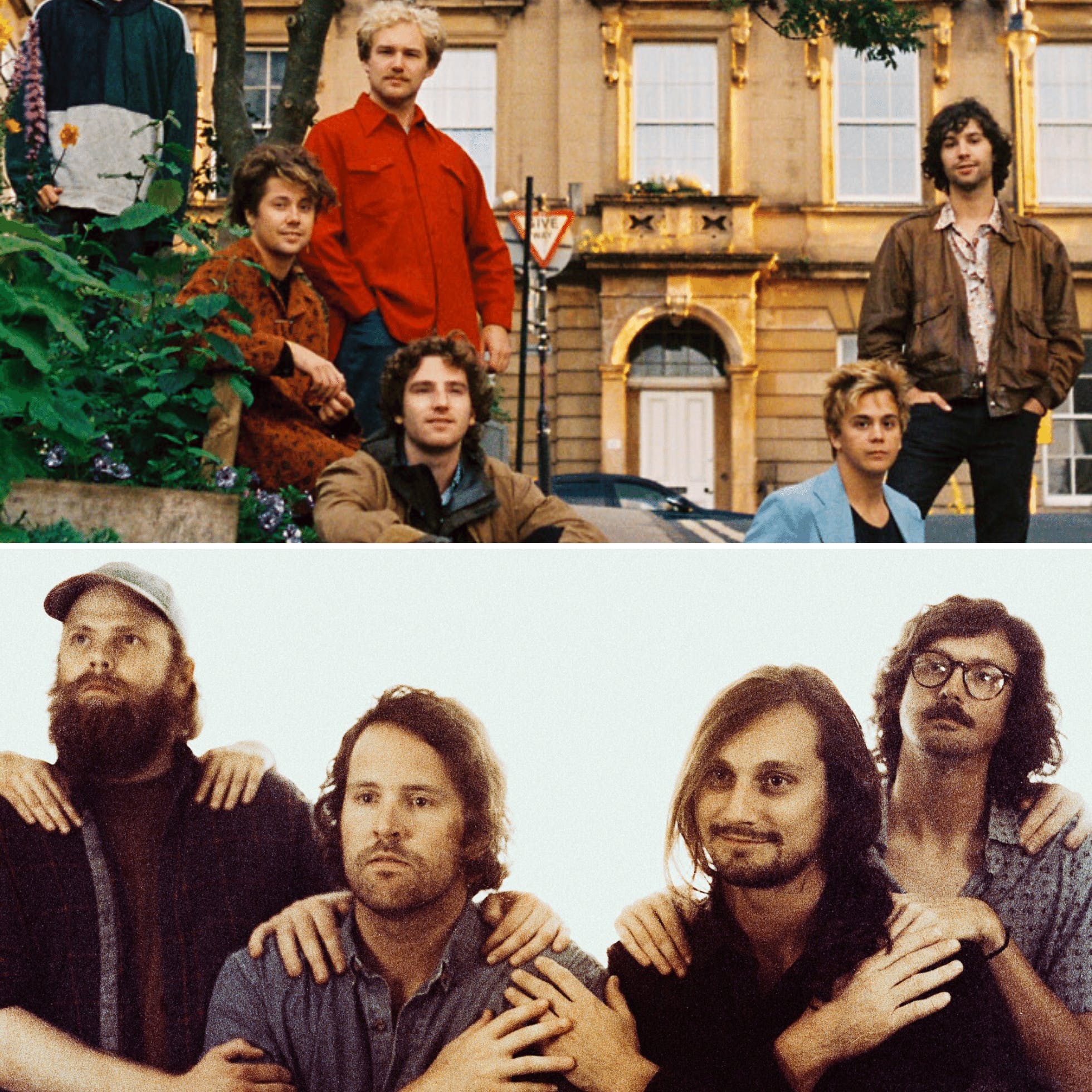 Futurebirds and The Nude Party

Back by popular demand and celebrating their 10th anniversary as a band, Futurebirds’ psych-country sound and “sweet and salty songcraft” is back with their new album, “Teamwork.” In the band’s fourth full-length LP comes “heavy packed with emotional lyrics and hard-hitting riffs” that results in a “culmination of non-stop roadwork and the band’s finest effort yet.” Rolling Stones has lauded Futurebirds as one of the most “fascinating and captivating rock acts touring today.”

Bringing 60s rock back from the small town of Boone, NC, The Nude Party’s irreverent spirit and good-times spirit has been heralded by Rolling Stones as “equal parts ‘I’m Waiting for the Man’ Velvet Underground and Exile on Main Street Stones.” Their rock-n-roll boner pop has given them an early mentor and producer in Oakley Munson of Black Lips, performances at Bonnaroo and Lollapalooza, and the opportunity to open for the likes of The Arctic Monkeys and Jack White.

Limited Time Offer: Buy Your Season Pass for Only $45 Today!