From historic warehouses turned apartments and the 17th Street Market to the Richmond African Burial Ground and Main Street Station, there's something for everyone to explore in Shockoe Bottom 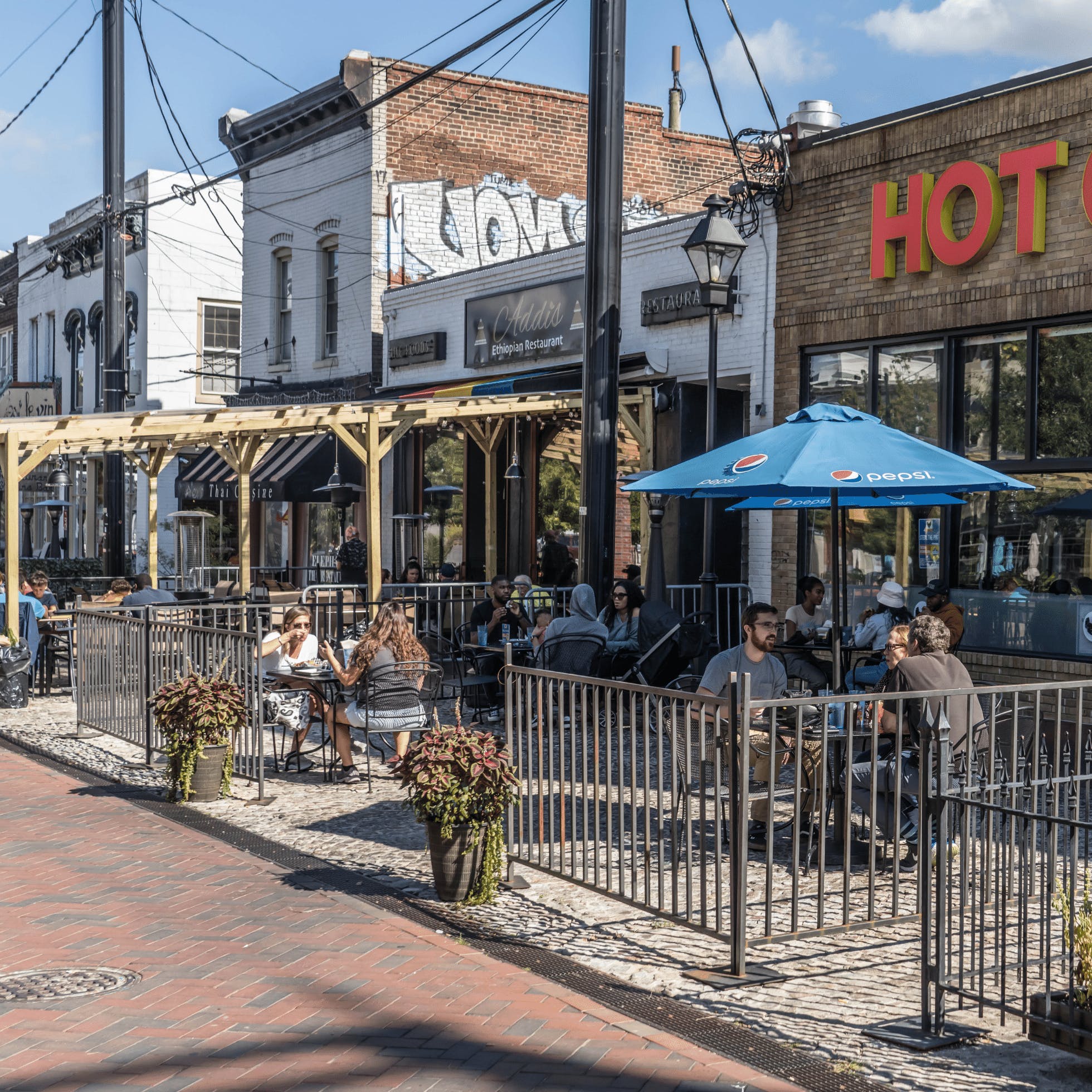 Where is Shockoe Bottom in Richmond, VA?

Downtown Richmond’s Shockoe Bottom neighborhood is located in the north-eastern portion of downtown bordered between 16th Street on the west, E. Broad Street to the north, Pear Street to the east and Dock Street to the south. Map 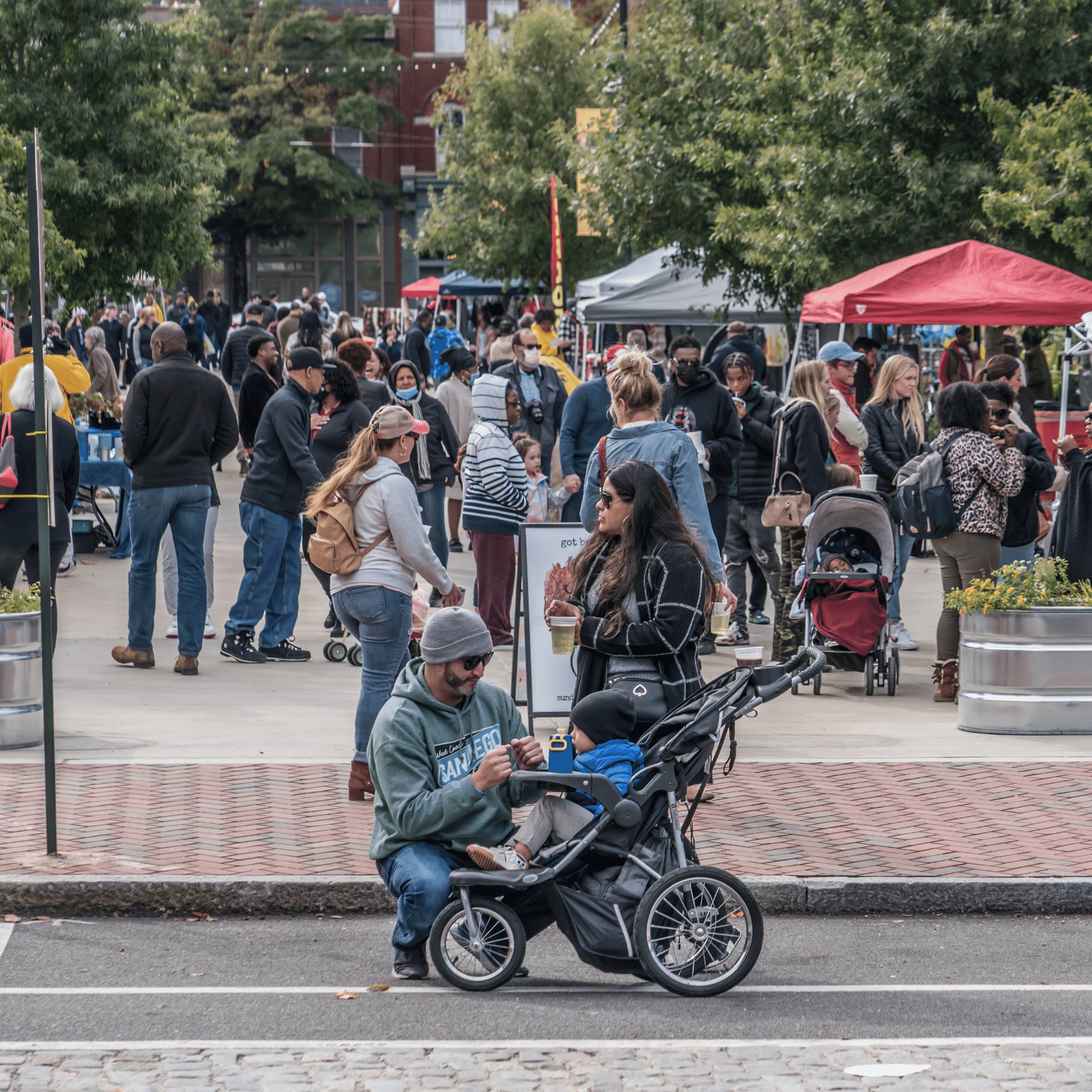 One of Richmond’s oldest neighborhoods, Shockoe Bottom, derives from the former Shockoe Creek, an homage to the Powhatan/Algonquian phrase “Shacahocan.” Shockoe Bottom’s story is an integral part of United States history. It’s where George Washington envisioned a national system of transportation canals and Thomas Jefferson signed the Virginia Statute for Religious Freedom. It’s also where Abraham Lincoln arrived by canoe to see the fall of the Confederacy, and where enslaved Africans, once sold “down river,” gained their freedom through Emancipation.

Once the commercial center of downtown given its proximity to the river and canals, Shockoe Bottom remains a vibrant, growing neighborhood that has seen a resurgence of small businesses, restaurants, new residents and investment in telling the complicated story of Shockoe. 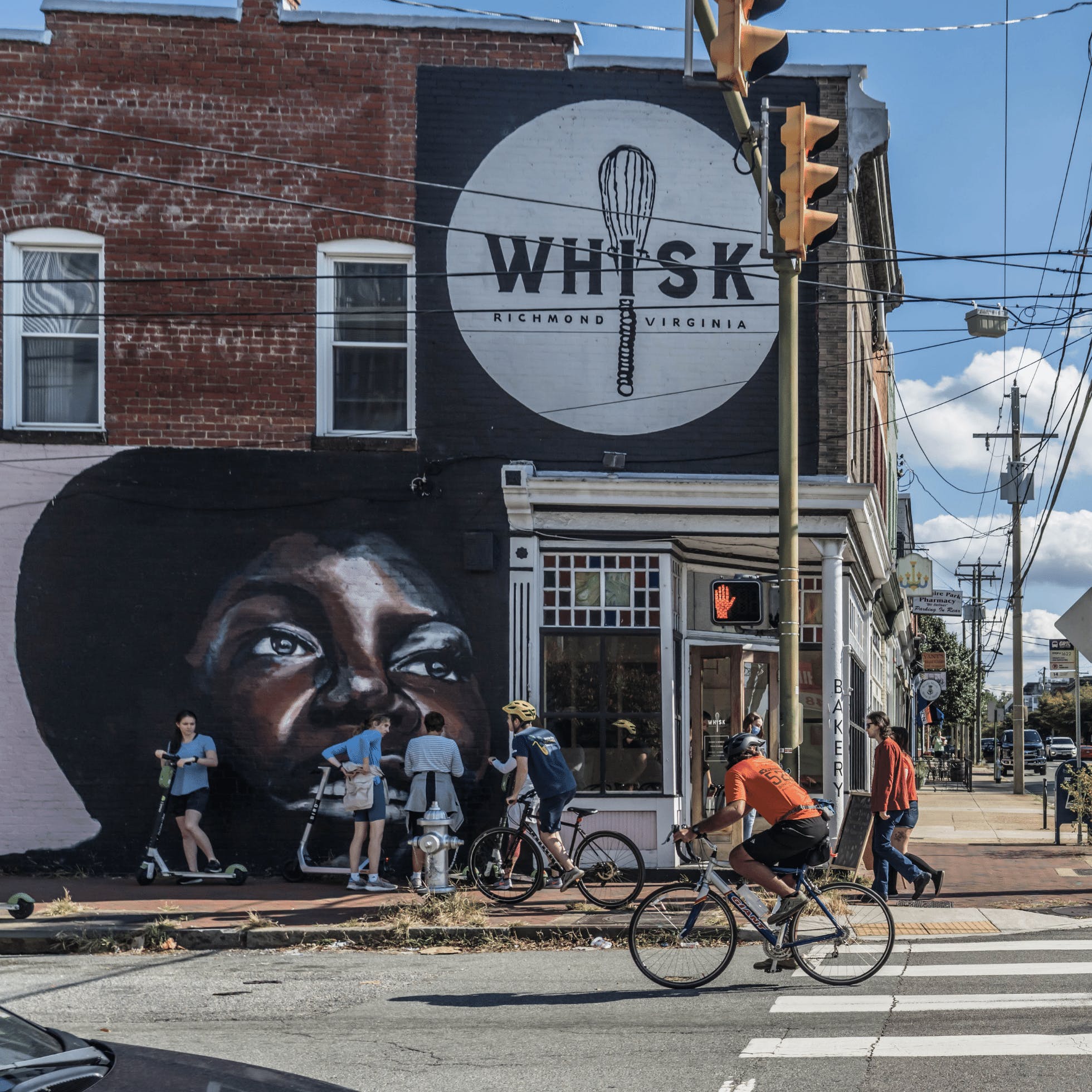 Known for its historic warehouses turned loft-style living spaces along Tobacco Row, Shockoe Bottom has no shortage of variety when it comes to living options in downtown Richmond. If you’re looking for direct access to the river with the ability to support surrounding small businesses by foot, bike or boat, Shockoe Bottom is the place for you. 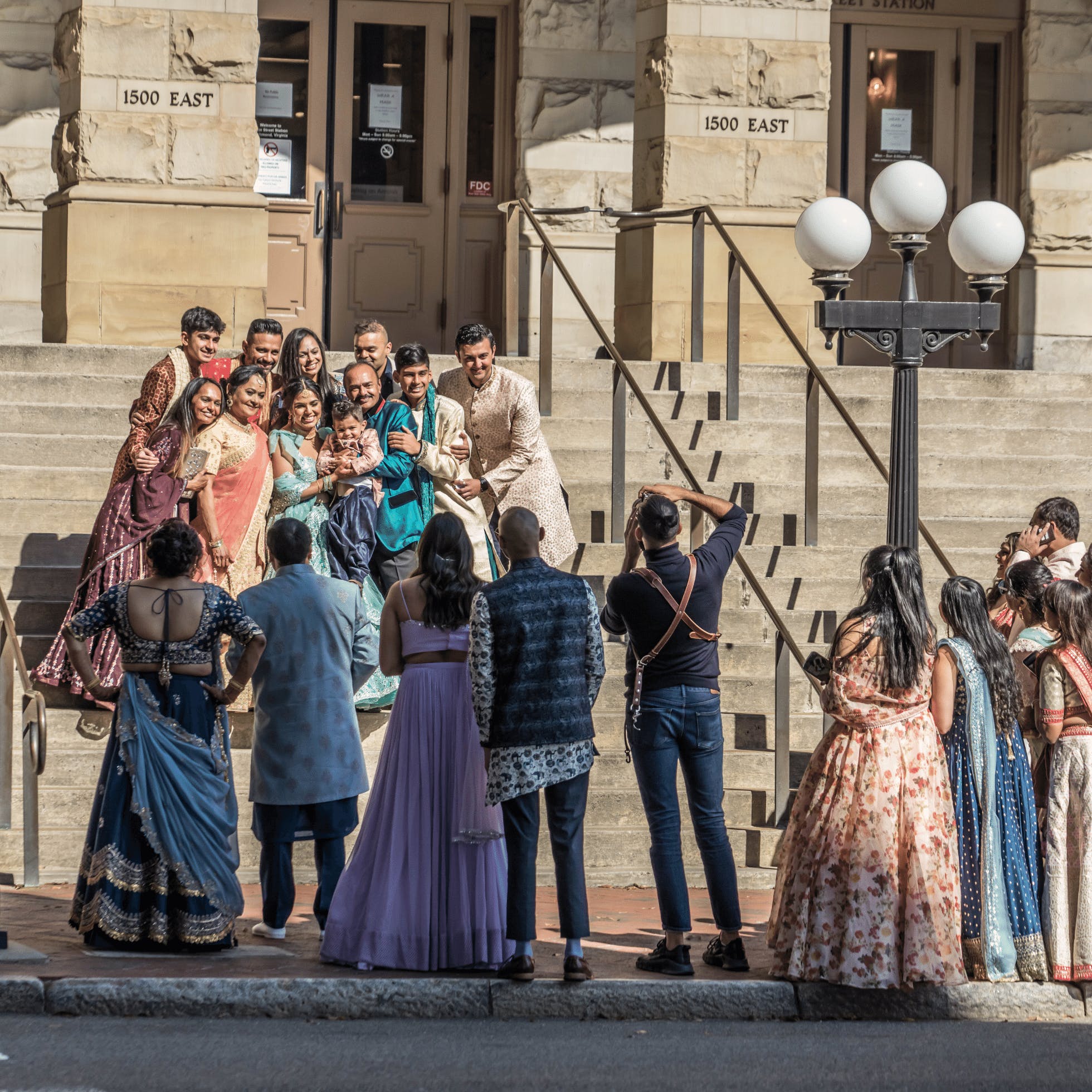 Things to Do in Shockoe Bottom

From the Richmond Night Market at 17th Street Market to the Virginia Capital Trail, there is something for everyone to do in downtown Richmond’s Shockoe Bottom. While you enjoy the Shockoe Bottom we know and love today, you can also honor the legacies of each enslaved African Americans’ journey through Shockoe Bottom and reflect on their resilience and resistance in the fight against slavery along the Richmond Slave Trail and Richmond African Burial Ground. 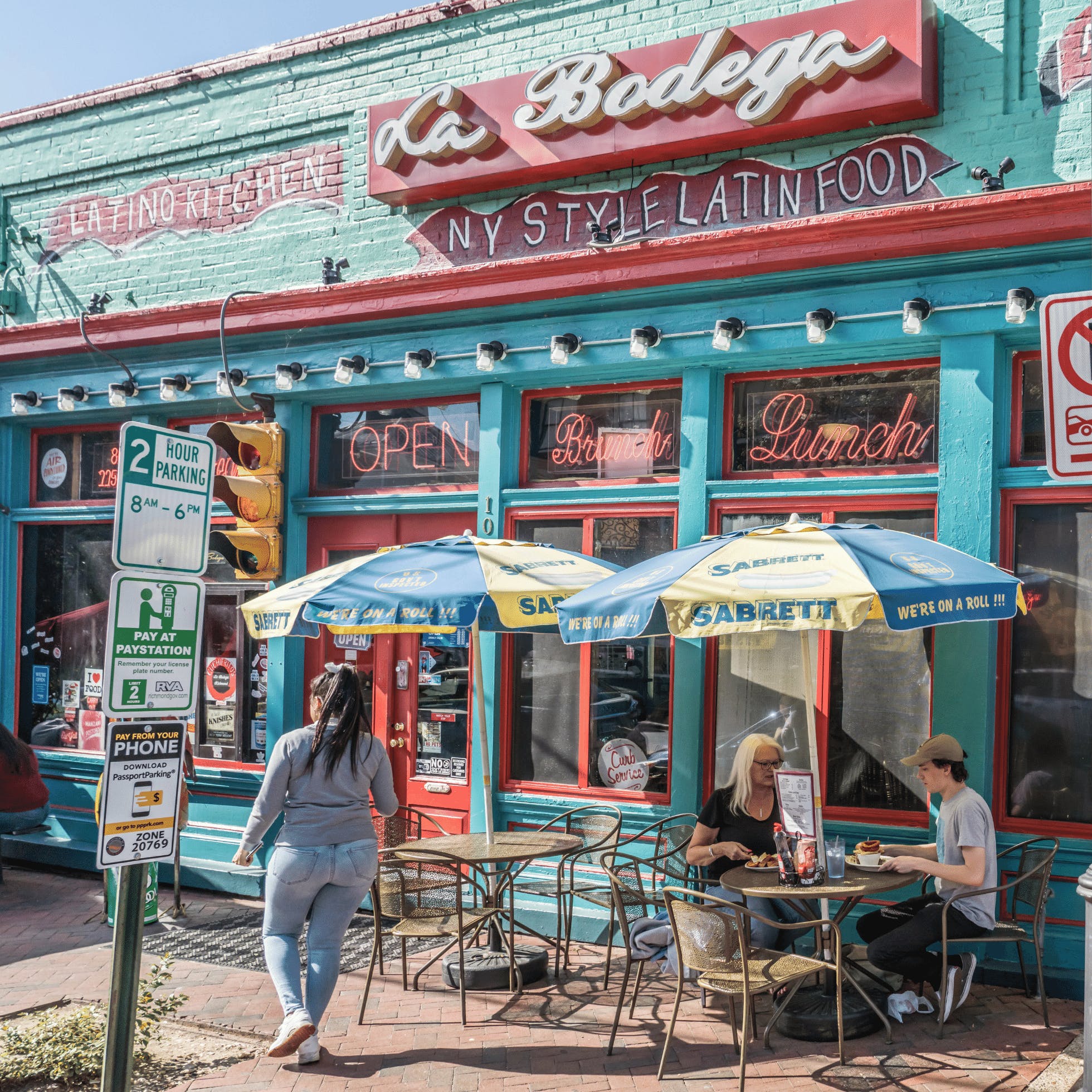 Shockoe Bottom is a one-stop shop when it comes to getting everything you need on an errand run. You can grab groceries, pick up your prescription, treat yourself with a visit to a salon, grab a pizza slice, satisfy your sweet tooth and squeeze in a drink at a speakeasy all in a day out in downtown RVA’s Shockoe Bottom. 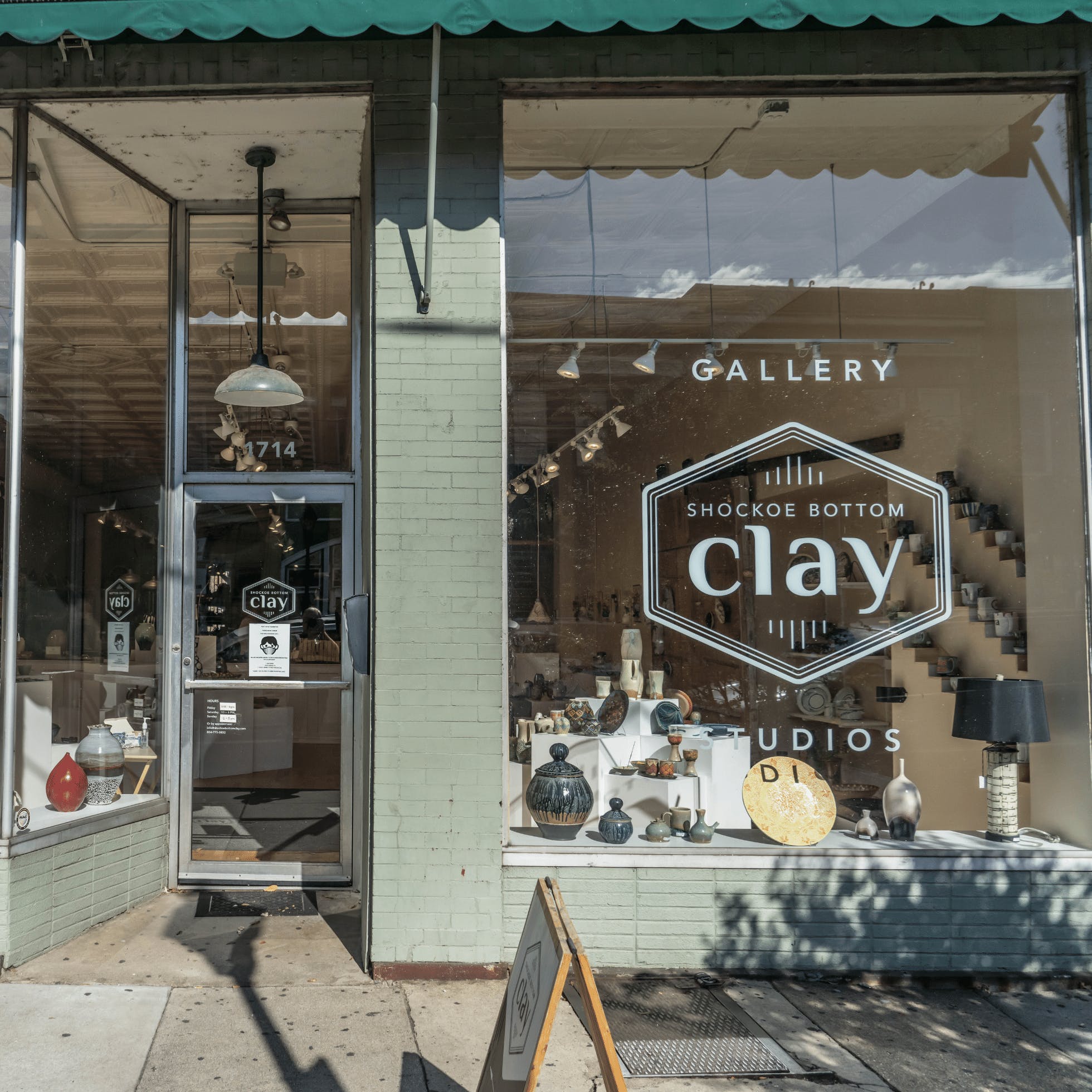