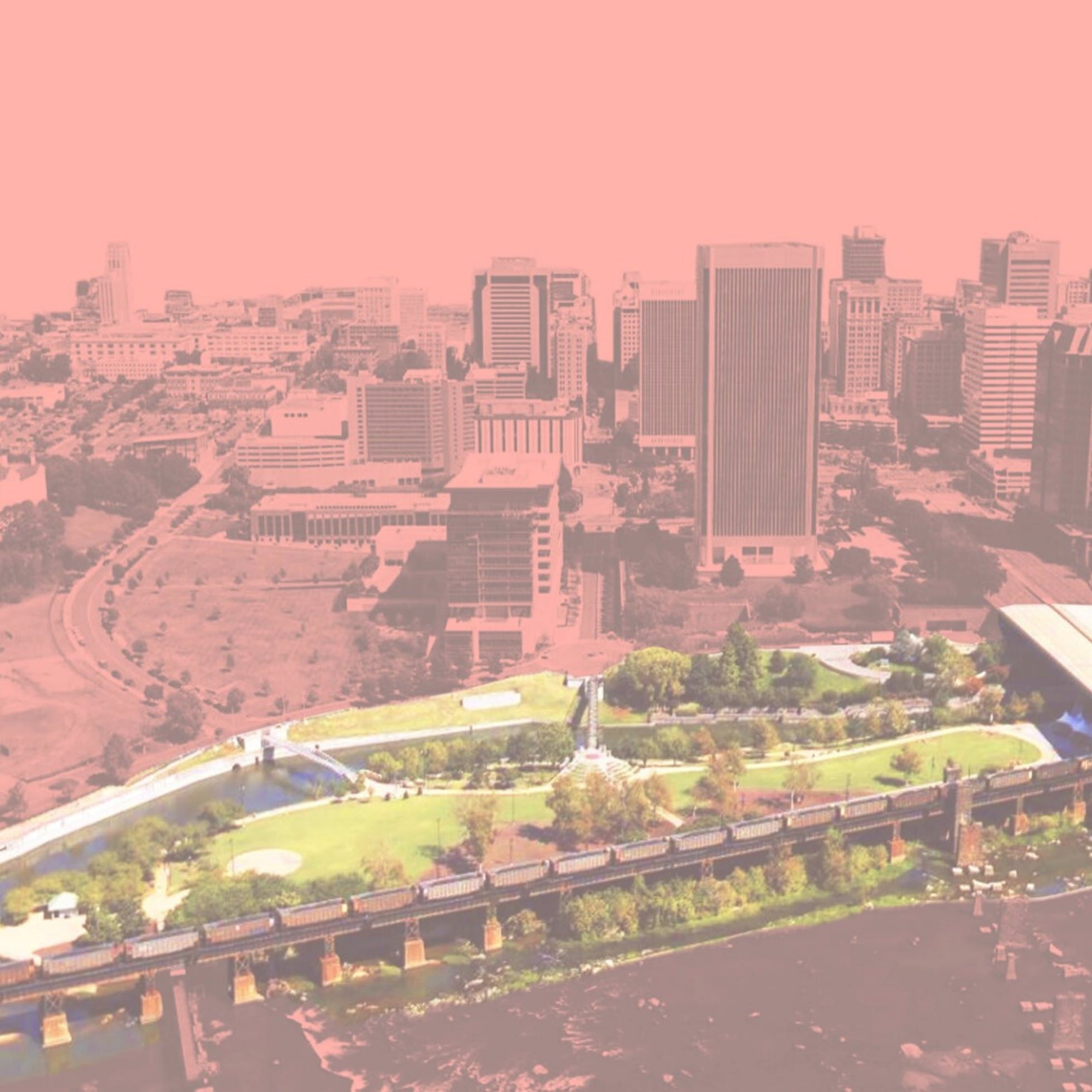 Brown’s Island, located on the James River, has the potential to be the crown jewel of the downtown Richmond riverfront. In 2012, City Council adopted the Richmond Riverfront Plan, which made recommendations to transform Brown's Island into a daily destination for recreation, exploration, socializing, and experiencing the beauty of the James River, as well as music and cultural events.

The Brown’s Island Improvement Plan is a more detailed conceptual plan developed by Venture Richmond and 3north to help the City of Richmond implement the Richmond Riverfront Plan recommendations for Brown’s Island. Brown’s Island should be attractive and comfortable for every Richmond resident and visitor, both during events and as a public park all other days of the year. While the 2016 opening of the T. Tyler Potterfield Memorial Bridge has dramatically increased visitation to the island—approximately 500,000 crossings per year—the rest of the island also needs improved amenities to accommodate this increased demand.

The Brown’s Island Improvement Plan received conceptual approval from the City Planning Commission in December 2019. Venture Richmond is committed to raising private funds to implement the Riverfront Plan recommendations for Brown’s Island, which include river and canal terraces, play spaces for children, more trees and landscaping, more ADA accessibility and other pedestrian improvements, shade, seating, and running water/permanent restrooms among other amenities.