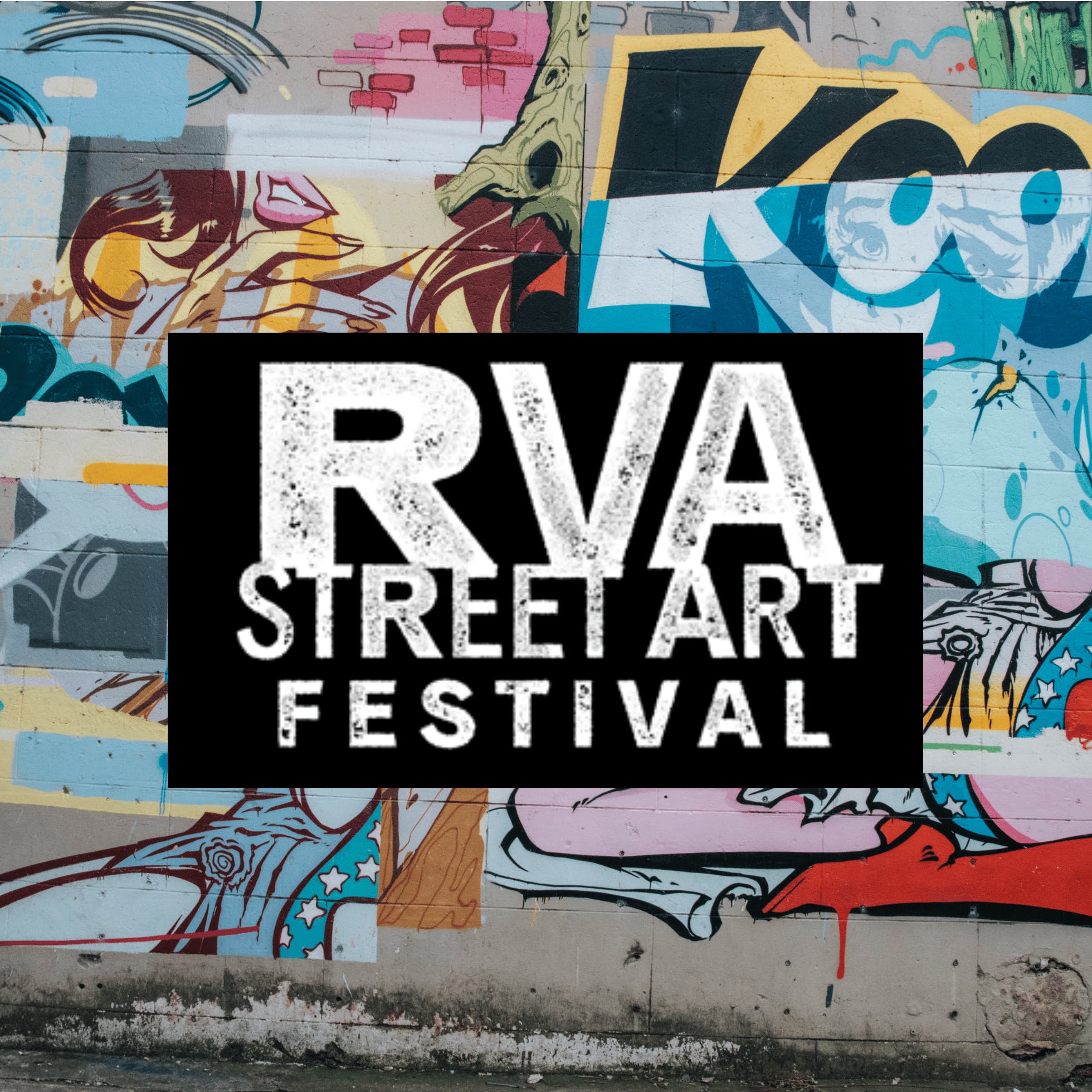 The RVA Street Art Festival will return to celebrate its tenth anniversary at the spot where it all began, the Power Plant building along the Haxall Canal from September 16-18, 2022. In the last ten years, Richmond’s biggest outdoor art gallery has become one of the City’s most visited and photographed spots; this fall, the Festival will bring another fresh dose of color and creativity to Downtown.

The original festival produced giant murals from some of street art’s biggest names like Pose, Hense, Jeff Soto, and others. Most of the participating muralists from ten years ago had Richmond connections or had lived here, and ten years on, all of the muralists will be local artists to celebrate the explosion of creativity and presence of street art in Richmond that has occurred in the last decade. Interested artists can submit their applications to participate in the festival here: https://www.rvastreetart.com/artist-submission

The festival will not only celebrate the growth of street art in Richmond over the last decade but also highlight the growth of the culinary, brewing, and arts communities in RVA. More specific programming and events will be announced later this summer.

After more than a two year hiatus due to Covid, the festival will once again direct proceeds from the event to support Richmond Public Schools’ Arts Programs.