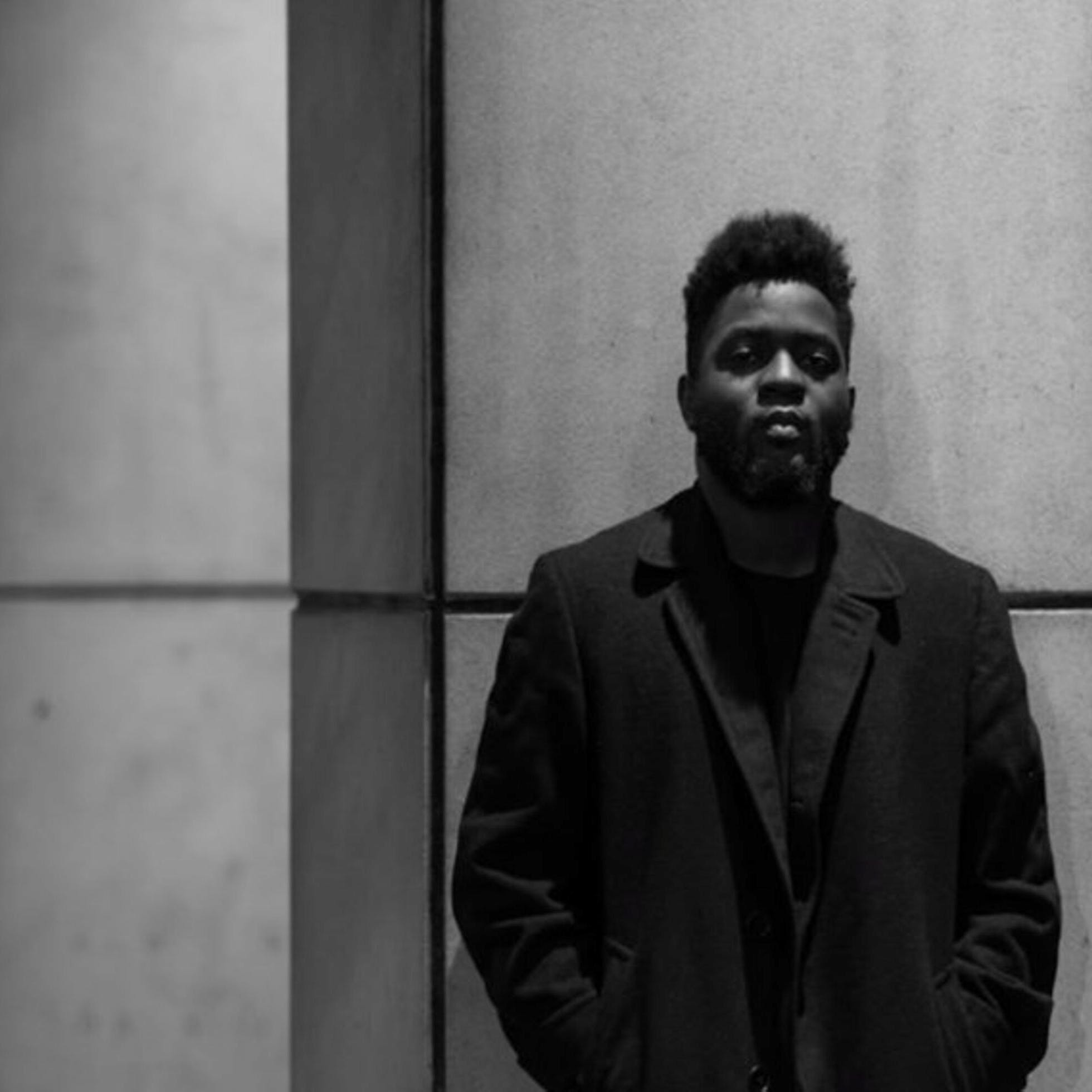 Chino Amobi combines art, design, music, literature and film with a rich assemblage of styles and voices. Amobi is a co-founder of the independent record label NON Worldwide and director of EROICA. In 2016 he released the EP Airport Music For Black Folk and in 2017 released his debut album Paradiso to critical acclaim. He is a recent MFA Graduate in Visual Communication at VCU. Amobi also earned a BFA in Painting and Printmaking from VCU. Amobi has performed internationally including the New Museum New York, MOCA Los Angeles, Seoul Korea, Tokyo, Moscow, and São Paulo. His Provocations performances will combine music, fashion, and readings from his novel Eroica.