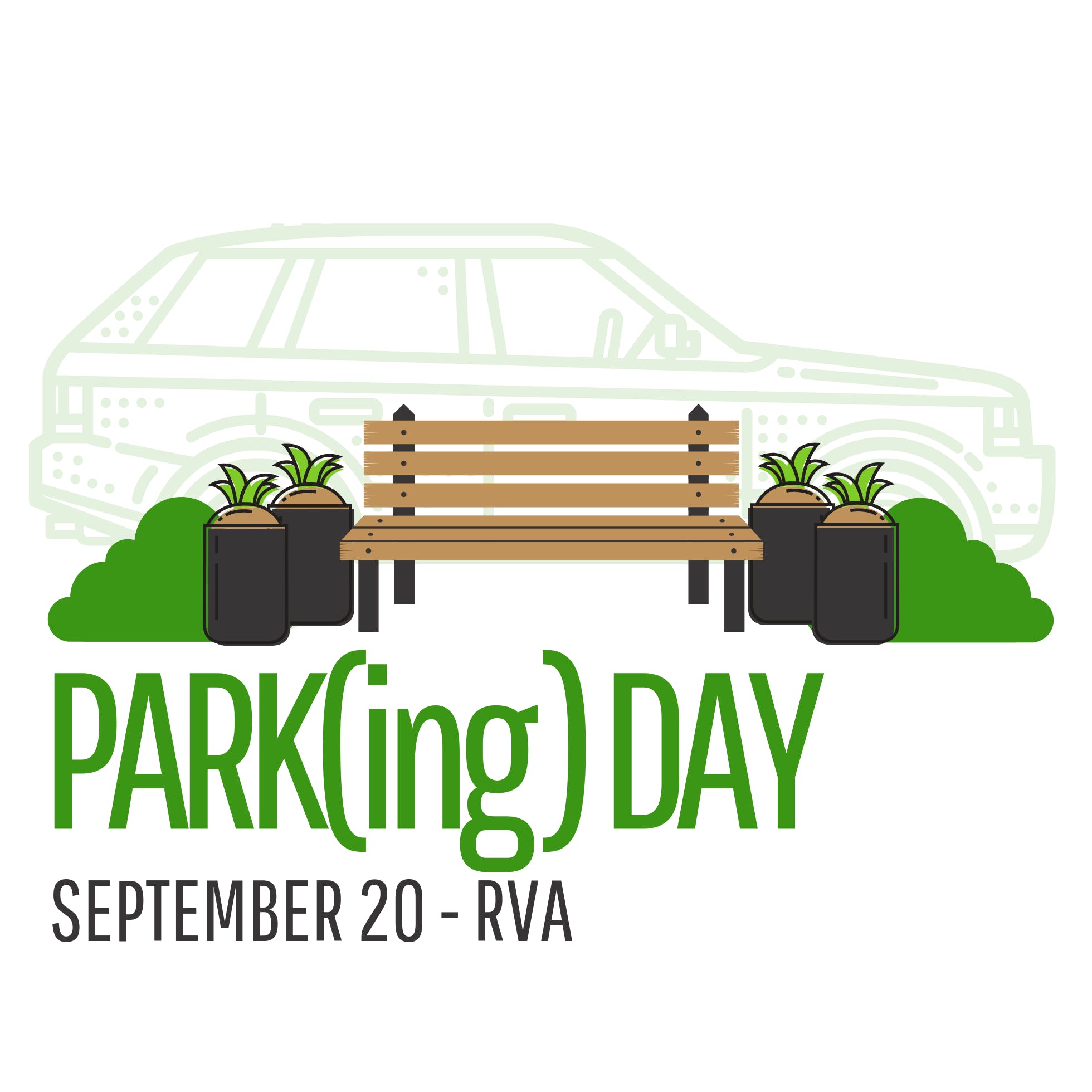 Have you ever wondered what Richmond would look like with a park on every corner?

Explore all of the different parklet locations that will create an urban space for fun, relaxation, and imagination for one day only!

9AM-4PM - Parklets are open for public to explore

Started in San Francisco in 2005, PARK(ing) Day is a global event that occurs annually on the third Friday of September, aimed at reclaiming on-street parking spaces by temporarily transforming them into exciting and imaginative park spaces or parklets.

The event will take the form of a design/build competition, to be judged by a panel of notable Richmonders. The person, organization, or business associated with the winning pop-up park that day will have the opportunity take their urban park to the next level by partnering with Venture Richmond and the City of Richmond on the creation of a more permanent parklet installation for people to use every day of the year.

Navigate to all of the 2019 Park(ing) Day Locations here!