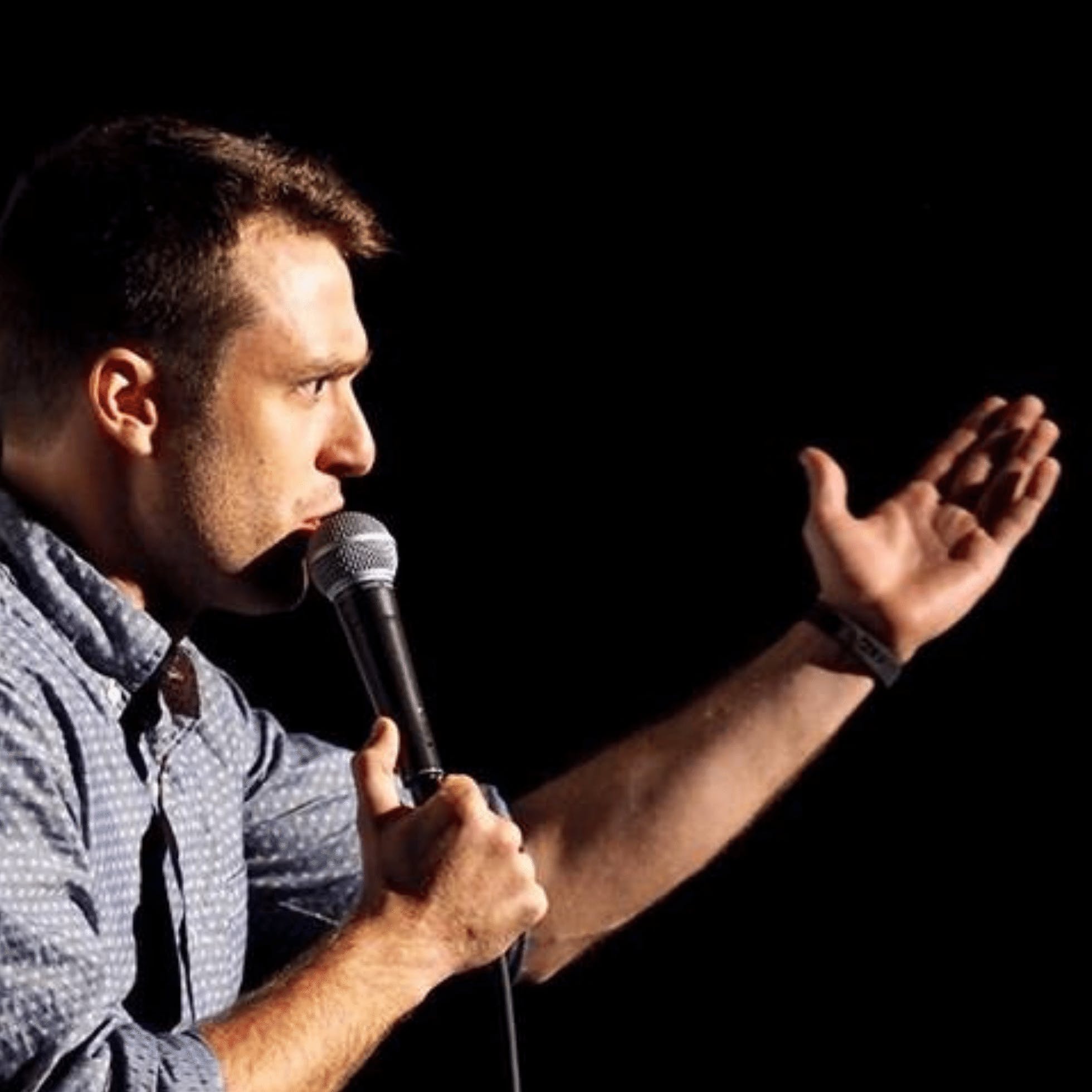 Bar Solita presents a night of stand-up comedy from two of the best and funniest comedians from New York City who just so happen to be brothers, The Raybould Brothers, for one weekend only! This show promises to be a night full of hilarity and laughs and will undoubtably be a night to remember!

What: LIVE STAND UP COMEDY

Based out of NYC, Jordan and Bret Raybould are two of the funniest-comedians in the city. Together, they have created the popular YouTube Channel, the Raybould Brothers, that has been featured on Funny or Die, Huffington Post, and at the top of all sorts of comedy subreddits. For the past several years, they've been touring up and down the East Coast as part of their "NYC Comedy Invades" series, performing in bars, coffee shops, and small theaters - all unconventional independent venues. Their goal is to give you that comedy club side-splitting laughter without the comedy club prices. No matter the venue, they deliver.