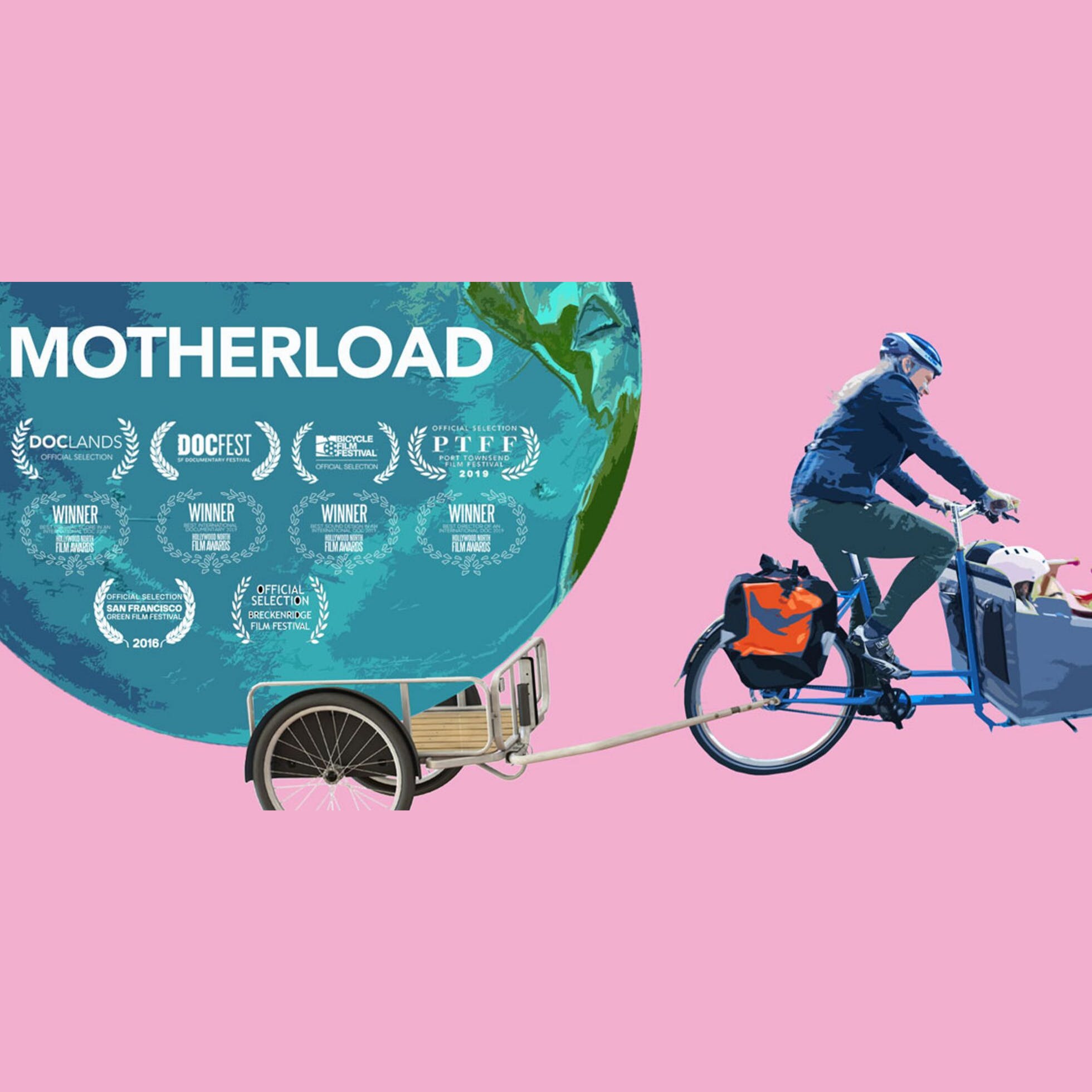 Bike-in to the 17th Street Market for a special screening of the "MOTHERLOAD" documentary on October 17th at 6PM (Screening starts at 7PM)!

Tickets are FREE, but please RSVP and reserve your ticket at: https://motherloadmovie.myeventscenter.com/event/Motherload-Community-Screening-In-Richmond-35626

MOTHERLOAD is a crowdsourced documentary in which the cargo bicycle becomes a vehicle for exploring motherhood in this digital age of climate change. The film follows director and new mother Liz Canning on her quest to understand the increasing tension between modern life and our hunter-gatherer DNA, and how cargo bikes offer a solution. As Liz meets the people behind this push to replace cars with purpose-built bikes, she learns about the history and potential future of the bicycle as the “ultimate social revolutionizer.” Conflict arises when characters encounter cultural resistance, in particular bikelash focused on women and mothers. MOTHERLOAD draws connections here to the struggle of cyclist Suffragettes and to women's seemingly endless fight for bodily autonomy. Ultimately, Liz's experiences as a cyclist, as a mother, and in discovering the cargo bike world, teach her that sustainability is not necessarily about compromise and sacrifice, and that there are few things more empowering in an age of consumption than the ability to create everything from what seems to be nothing.