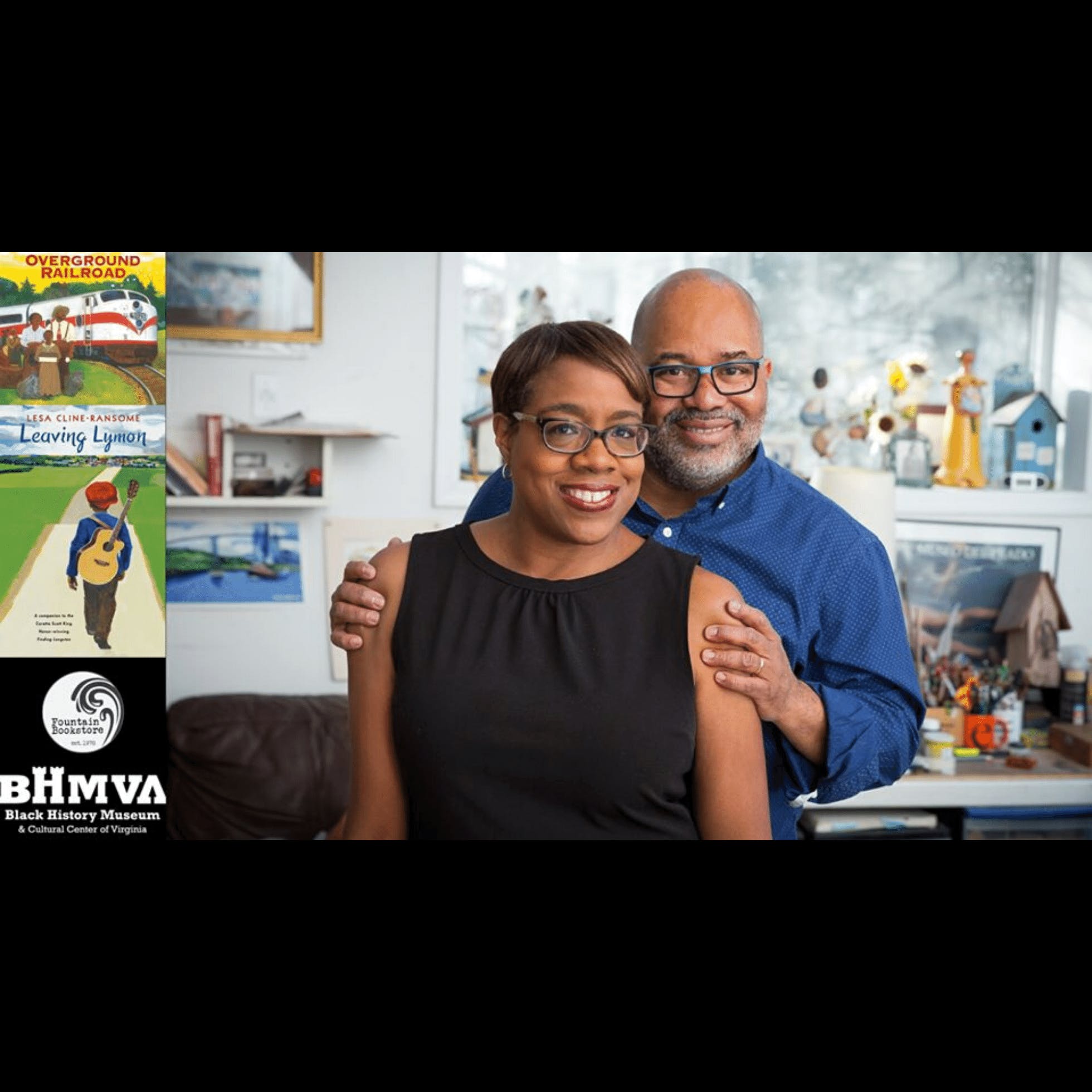 Join us as we host these award-winning partners in children's literature.

This is a free event, but you must register. This afternoon will feature a full program and a portion of proceeds benefit the Museum.

LESA CLINE-RANSOME (author) has written many books for children, including Before She Was Harriet, which received five starred reviews, a Coretta Scott King Honor, and a Christopher Award, and her debut middle grade novel Finding Langston, which received a Coretta Scott King Honor and five starred reviews. She lives in upstate New York with her husband and collaborator, illustrator James E. Ransome.