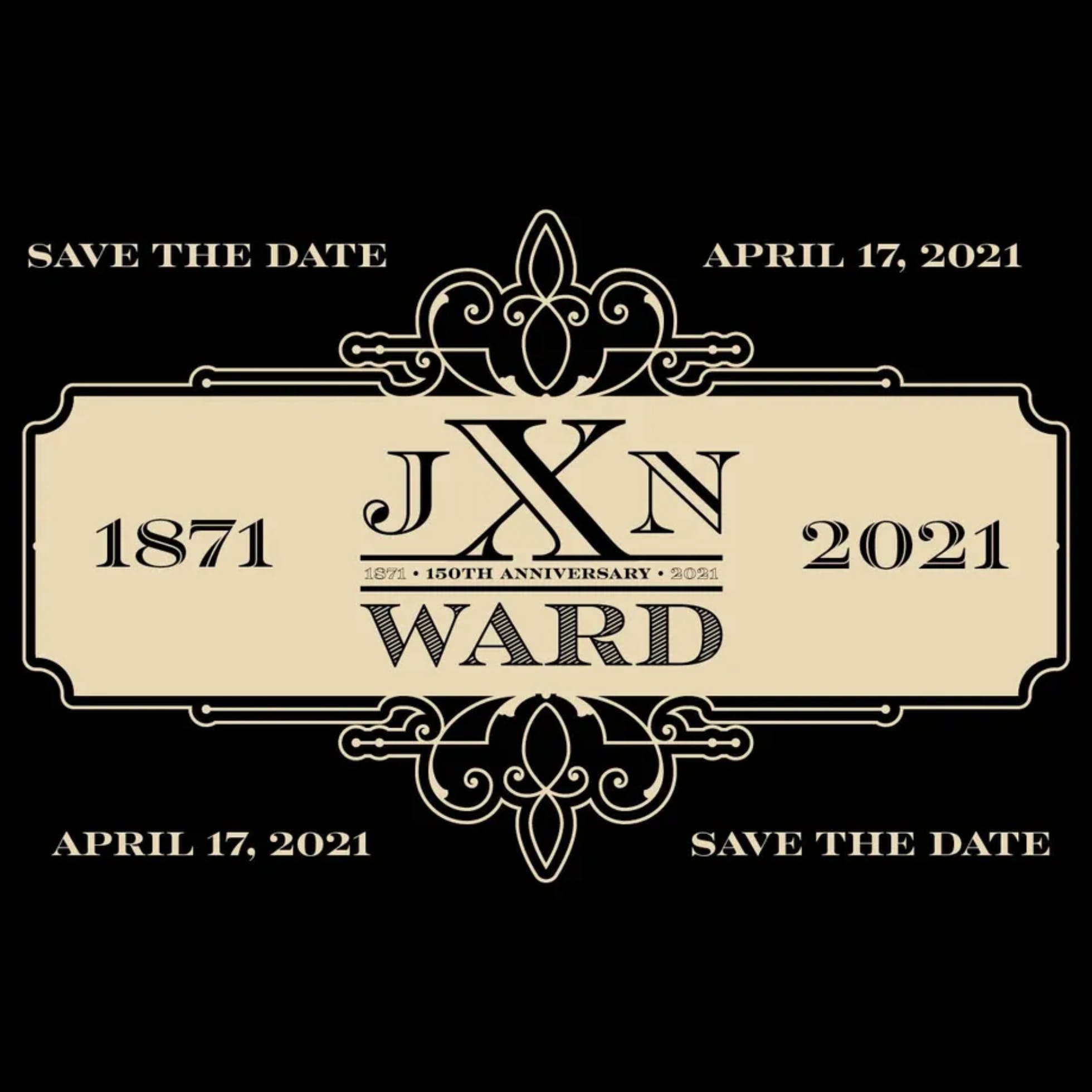 The JXN Project will celebrate the 150th anniversary of Jackson Ward with "Illuminating Legacies: Giles B. Jackson Day" on April 17 from 6pm to 10pm. The celebration will consist of a series of socially distanced activations, to include food trucks, art activities, and projections across the ward's historical footprint to tell its origin story through restorative truth-telling, which can be accessed on foot and|or by personal vehicle, as well as via tuk tuks and|or tour-led trolleys beginning on the 3rd Street side of the Greater Richmond Convention Center. The guided tours will include Ride the Ward with Gary Flowers of The Gary Flowers Show, The Black Church with Benjamin Ross of Sixth Mount Zion Baptist Church, Maggie L. Walker and Elizabeth Van Lew with Janine Bell of Elegba Folklore Society, and Sacred Ground with Ana Edwards of the American Civil War Museum.