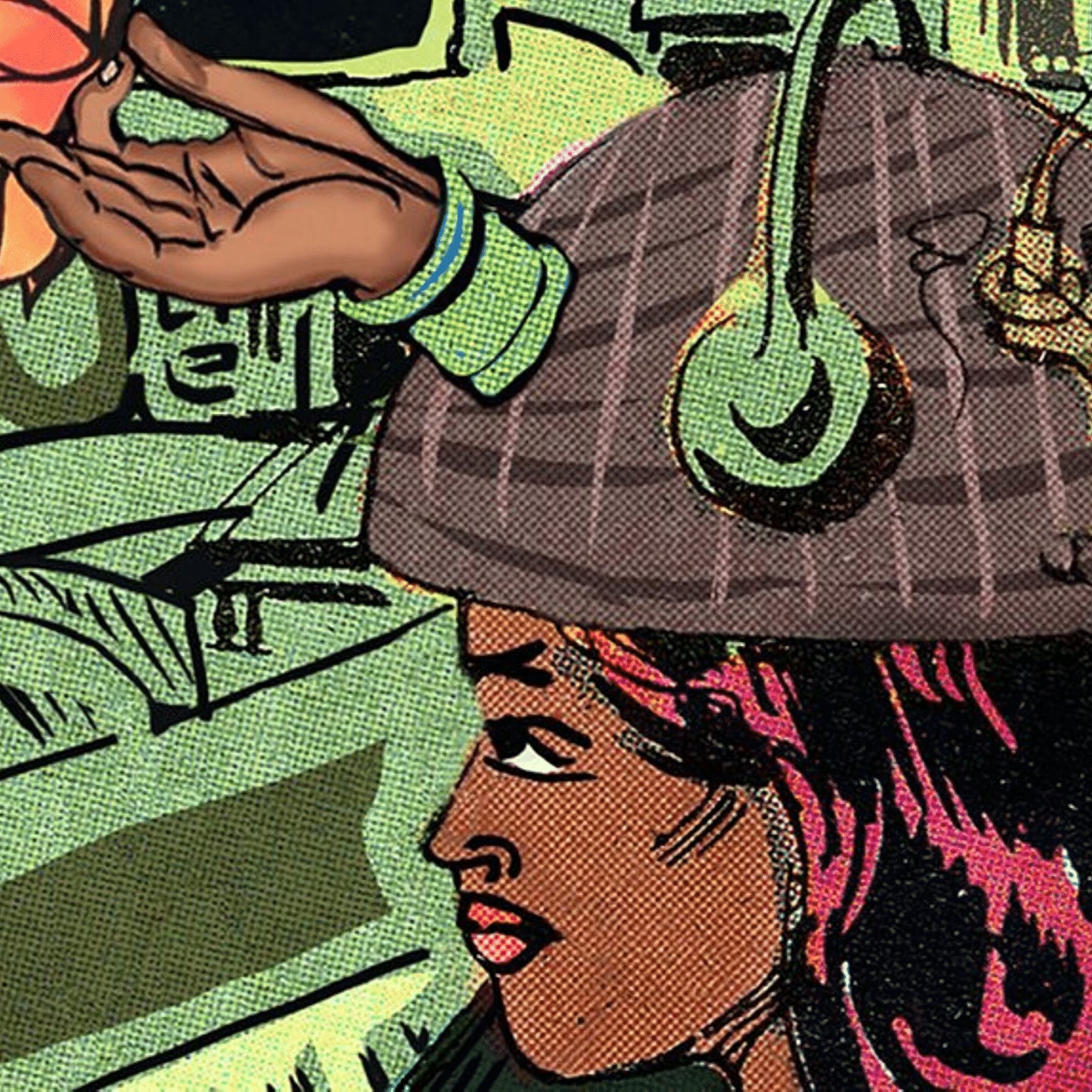 Artist Chitra Ganesh presents a talk about her drawing-based practice, which includes wall installations, comics, mixed-media works on paper, and animations. Ganesh finds inspiration in sources ranging from comics to semiotics, science fiction to social theory, as well as South Asian visual forms and Hindu and Buddhist iconography. She has described her desire to bring to light “narrative representations of femininity, sexuality, and power typically absent from canons of literature and art.”

Ganesh’s work has been widely exhibited internationally-including solo presentations at MOMA PS1, the Andy Warhol Museum, Brooklyn Museum, and Gothenburg Kunsthalle-and is held in prominent public collections. Among many other residencies, grants, and awards, she was named Robina Foundation Fellow for Arts and Human Rights at Yale University Law School (2015-16), and recipient of a Hodder Fellowship (2017-18) and Guggenheim Fellowship (2012).

Co-presented by the VCUarts Department of Graphic Design.