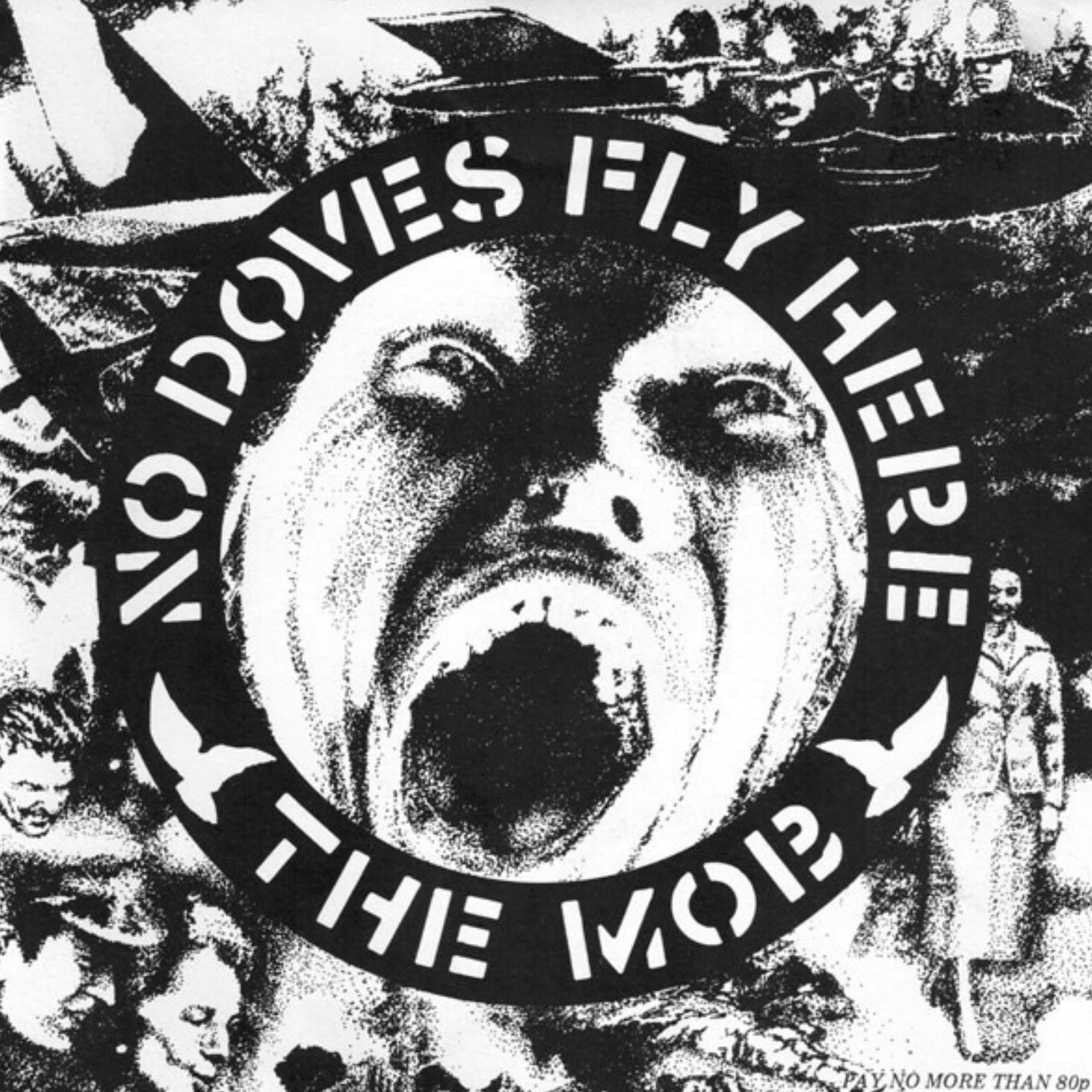 Punk pioneers THE MOB (UK) are gracing RVA with their presence for the first time ever this Summer and this is an announcement we had a hell of a time keeping under our hats!! These goth/post/peace/anarcho-punk genre-leaders formed in 1979 and crushed the newly forming punk scene with fresh sounds from a similar political mindset as their peers. THE MOB's "No Doves Fly Here" is considered by most as one of the genre's cornerstones and SLIMEHOLE is honored to bring them to GALLERY 5 alongside local rulers SERQET and BENDERHEADS! Tickets on sale Monday June 24th!