Films on the Canal Walk 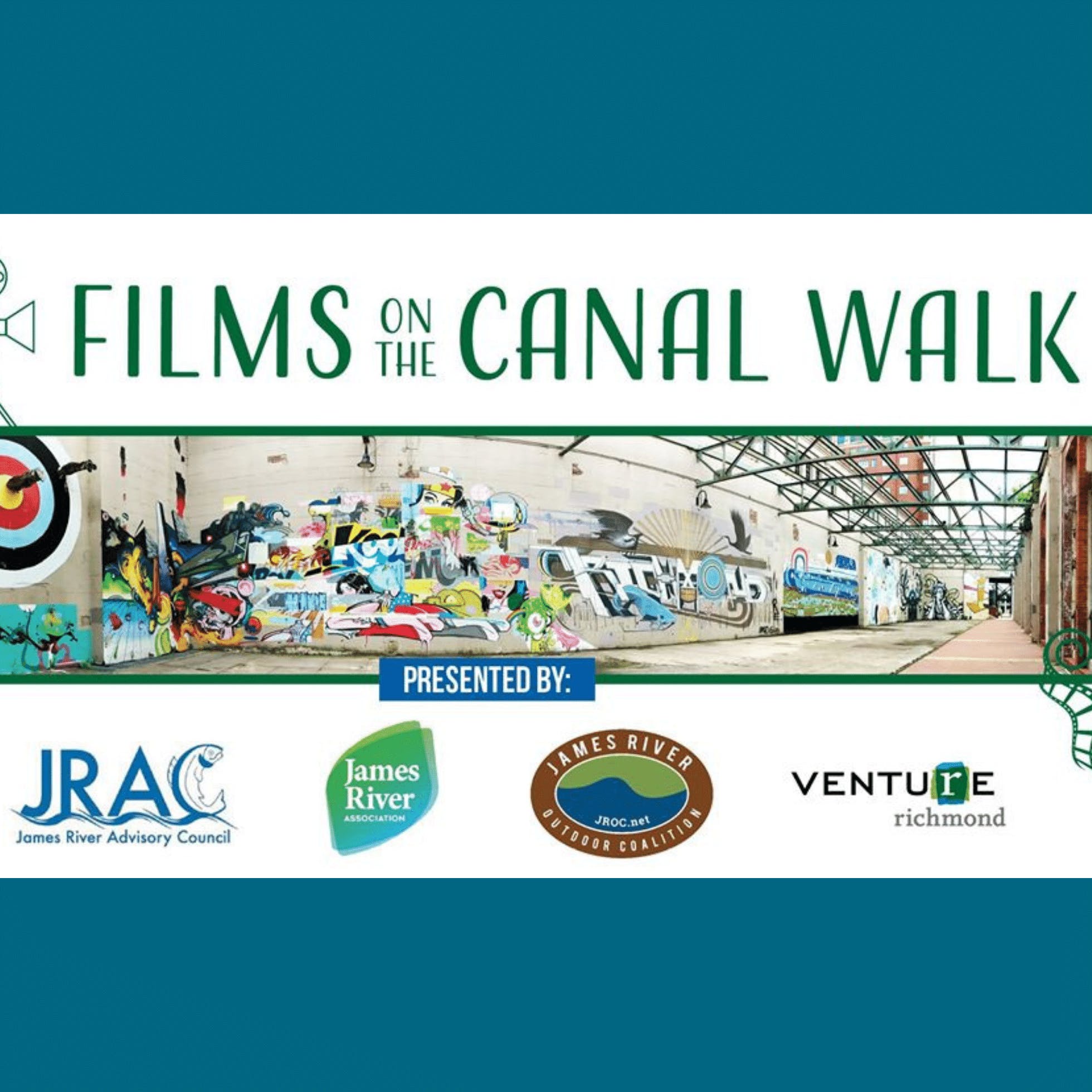 Bring your low-back chairs and blankets to enjoy this free, family-friendly event.

Casa Del Barco will have walk-up service at their pop-up bar.

Do you have a film you would like to submit?

Film Submissions are Due by August 30, 2019 Filmmakers are encouraged to submit original films to be reviewed and considered for screening by event organizers. The deadline for submitting films is Friday, August 30, 2019.

Films should feature at least one of the following themes:

Filmmakers may submit more than one original film. By submitting a film, each filmmaker represents the film submitted is original work that does not infringe on the copyright or intellectual property right of another party, and each filmmaker agrees to indemnify Films on the Floodwall and its organizers from all liability arising from any alleged infringement in this regard. All forms of footage, including audio, video, and photos, not produced by the filmmaker(s) must be credited to the original producer. The filmmaker(s) retains ownership rights to the submitted film and grants the organizers of Films on the Floodwall permission to screen the film and recognize the filmmaker(s) during the event. Please submit films to Justin Doyle of the James River Association via email at jdoyle@jrava.org