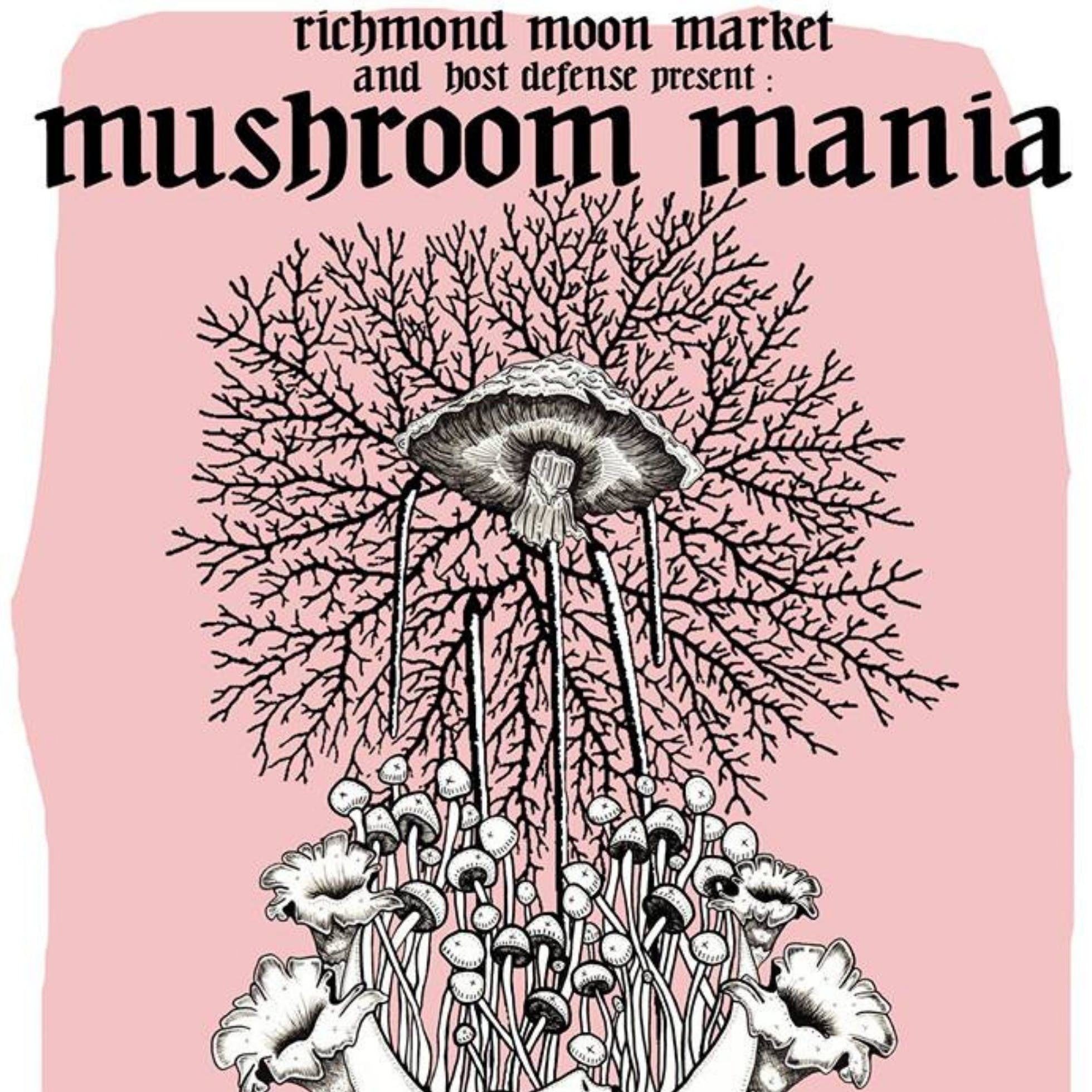 A celebration of the mysterious marvel- MUSHROOMS! Join the Richmond Moon Market at Champion Brewing RVA for a day of fun fungi presentations, workshops, film screening, craft market and MORE!

In search of the lucrative matsutake mushroom, two former soldiers discover the means to gradually heal their wounds of war. Roger, a self-described 'fall-down drunk' and sniper in Vietnam, and Kouy, a Cambodian refugee who fought the Khmer Rouge, bonded in the bustling tent-city known as Mushroom Camp, which pops up each autumn in the Oregon woods. Their friendship became an adoptive family; according to a Cambodian custom, if you lose your family like Kouy, you must rebuilt it anew. Now, however, this new family could be lost. Roger's health is declining and trauma flashbacks rack his mind; Kouy gently aids his family before the snow falls and the hunting season ends, signaling his time to leave.