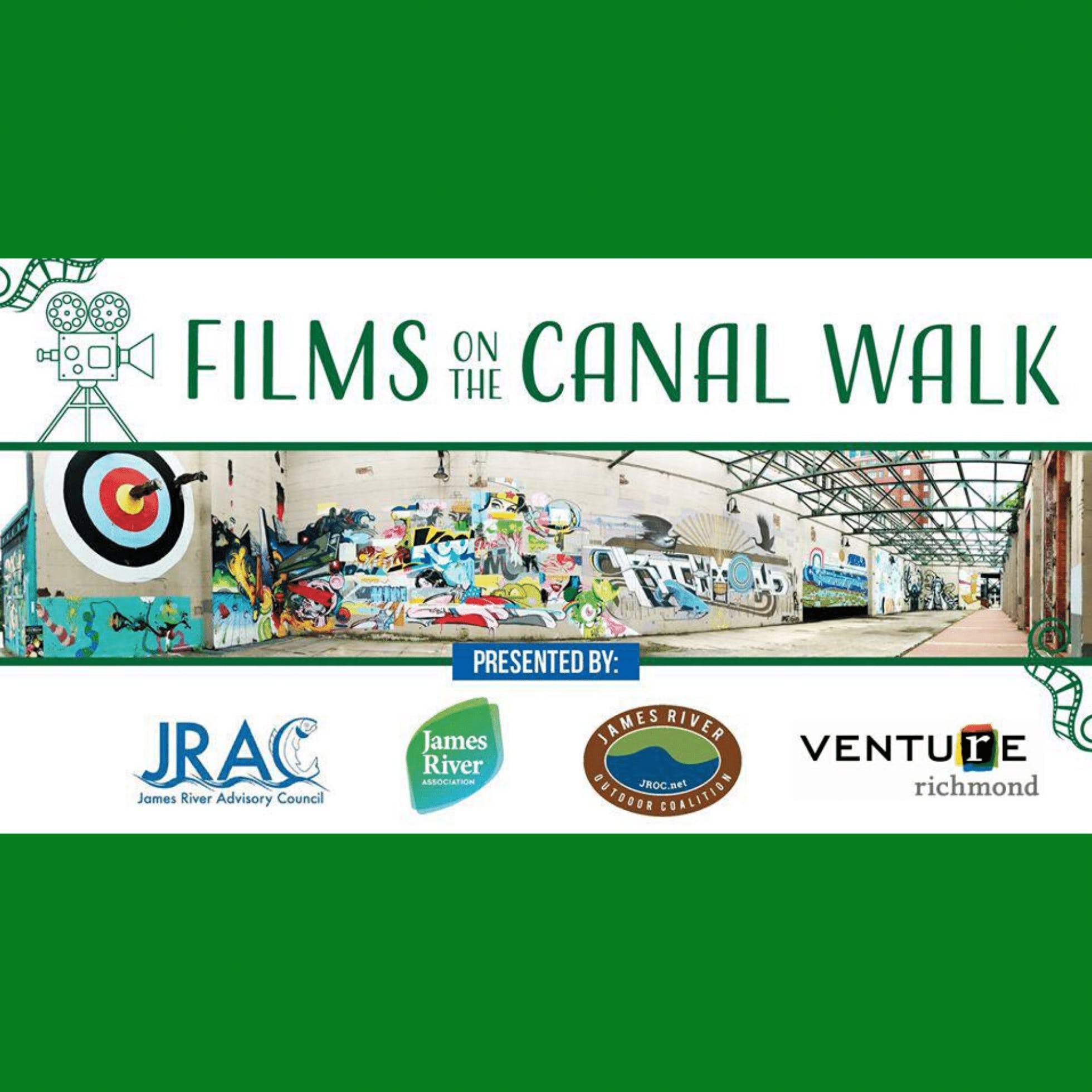 Filmmakers are encouraged to submit original films to be reviewed and considered for screening by event organizers. Films should feature at least one of the following themes: James River; Conservation; Environmental Justice; Parks & Public Spaces; Outdoor Recreation; Wildlife & Ecosystems or Aesthetics.