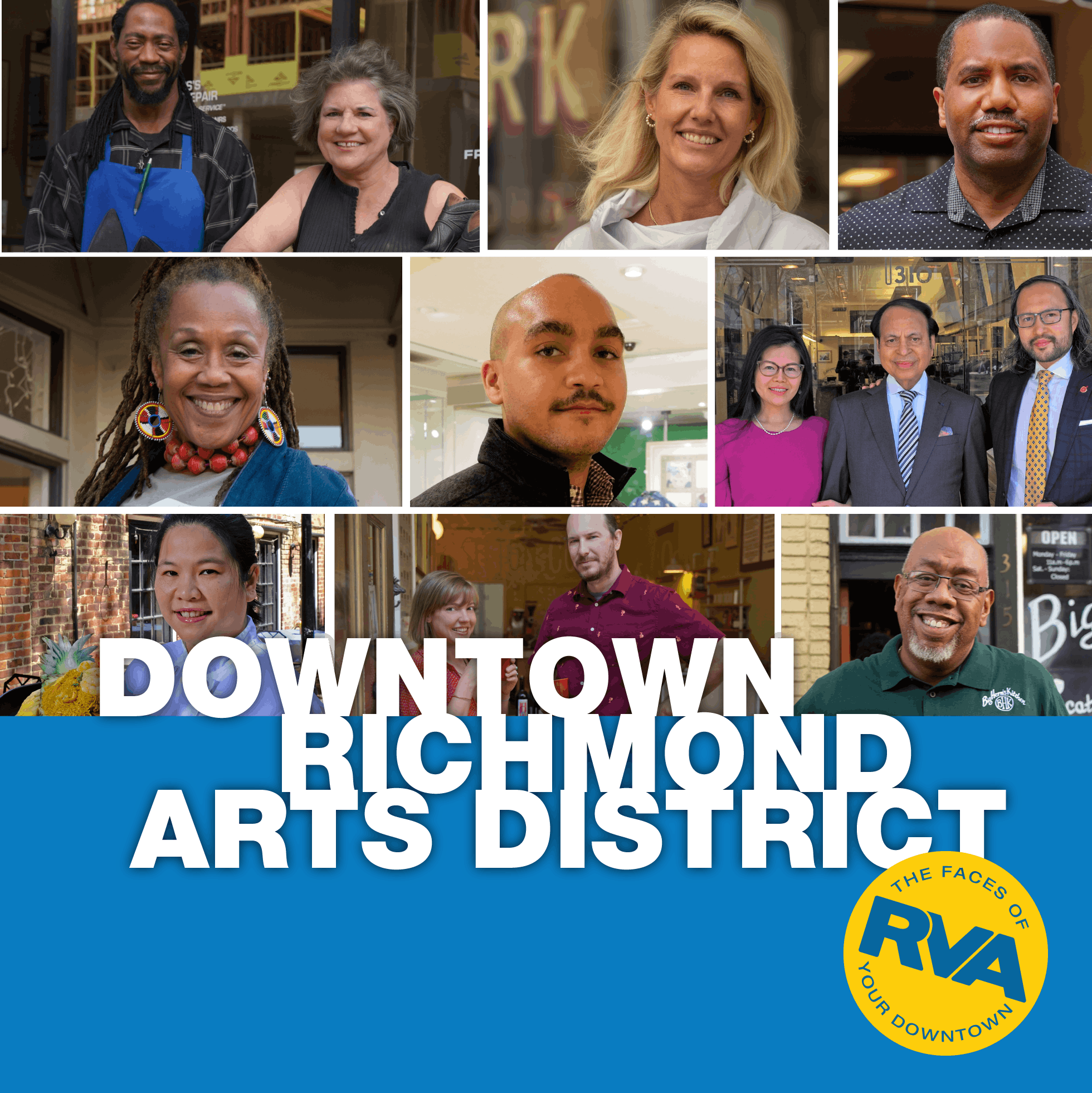 Venture Richmond was awarded a grant from the Virginia Department of Housing & Community Development to help recruit ten new tenants to Broad Street in Downtown Richmond. Each new tenant will get a $10,000 grant for moving in and opening no earlier than January 1, 2022 and no later than May 15, 2022. The program is not intended nor available for building owners.

The new businesses will join many galleries, retailers, restaurants, and small businesses who already call Broad Street home, as well as businesses that attract thousands of out of town visitors annually like Quirk Hotel, Richmond Marriott, the Hilton Hotel, and the Convention Center. Gather, co-working space, has a location in the area. A popular neighborhood happening is RVA First Fridays Artwalk which is a monthly celebration of the arts and galleries along and around Broad St. This section of Broad Street is also a part of Richmond’s Arts District and adjacent to Jackson Ward, near the VCU Monroe Park Campus and the Institute of Contemporary Art (ICA) to the west and City and State offices and VCU Health to the east.

The criteria for eligibility includes the following: 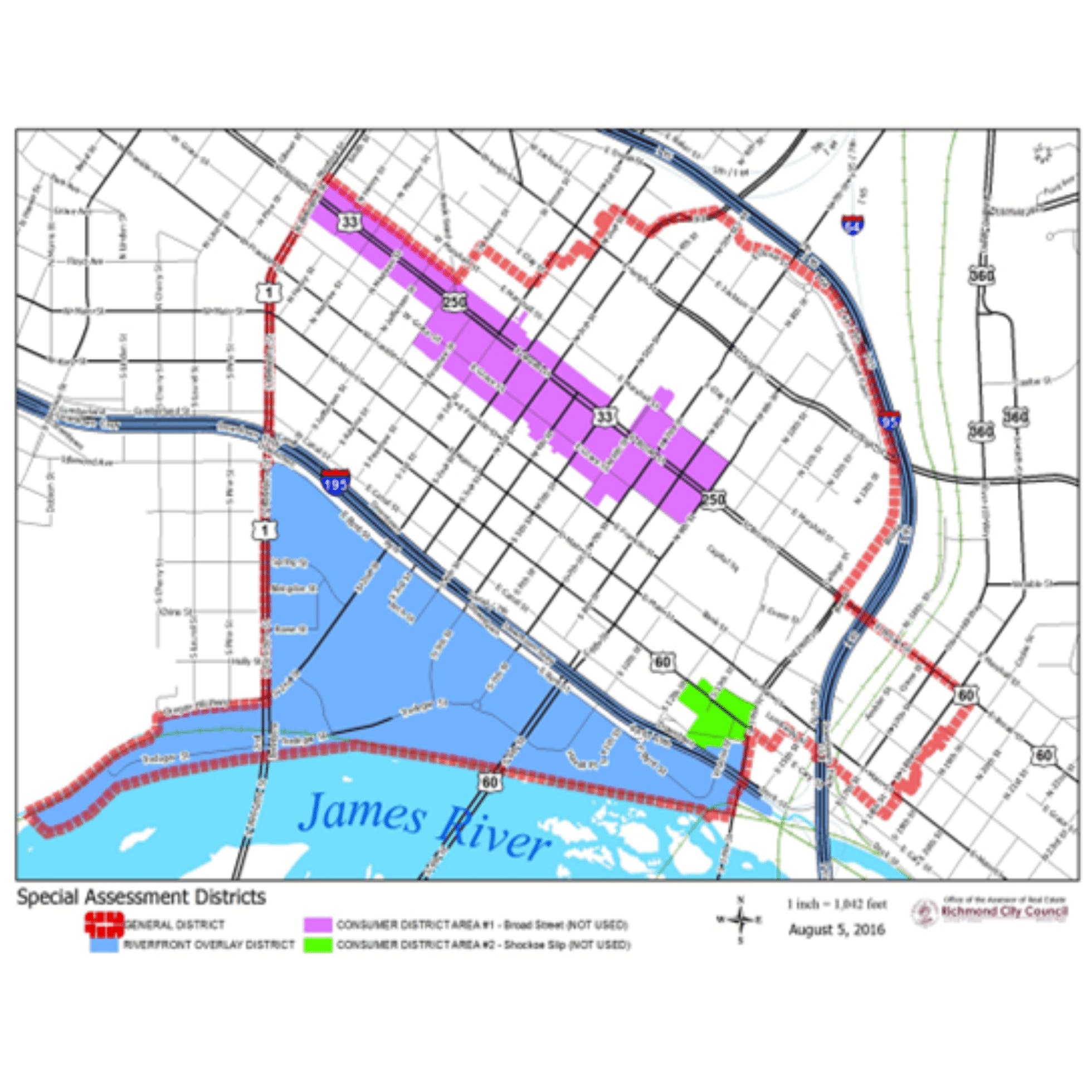