The historic Court End neighborhood is known for being home to VCU's impressive Health System and MCV Campus, The Valentine - Richmond's living history museum - and the innovation of VA Bio+Tech Park 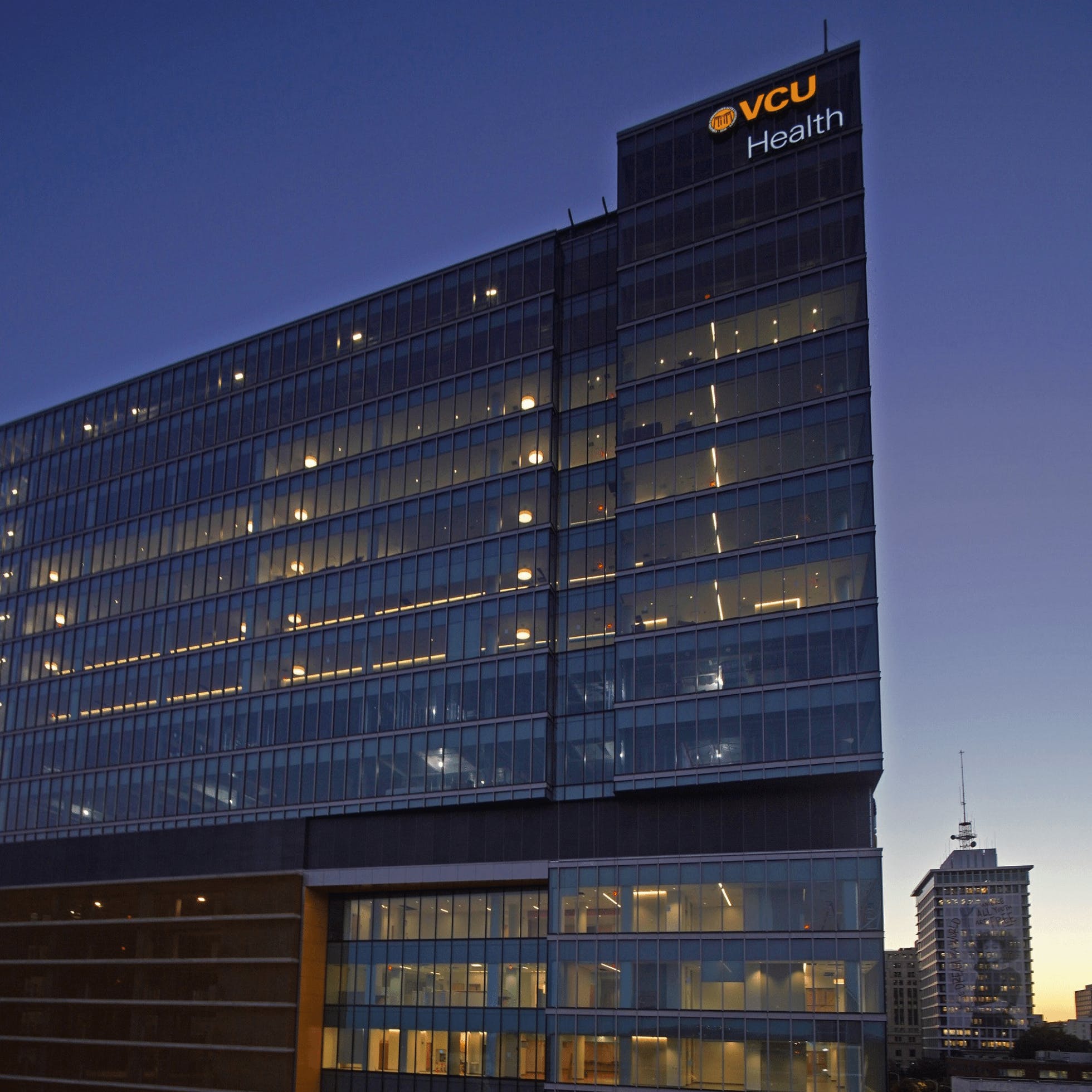 Where is Court End in Richmond, VA? 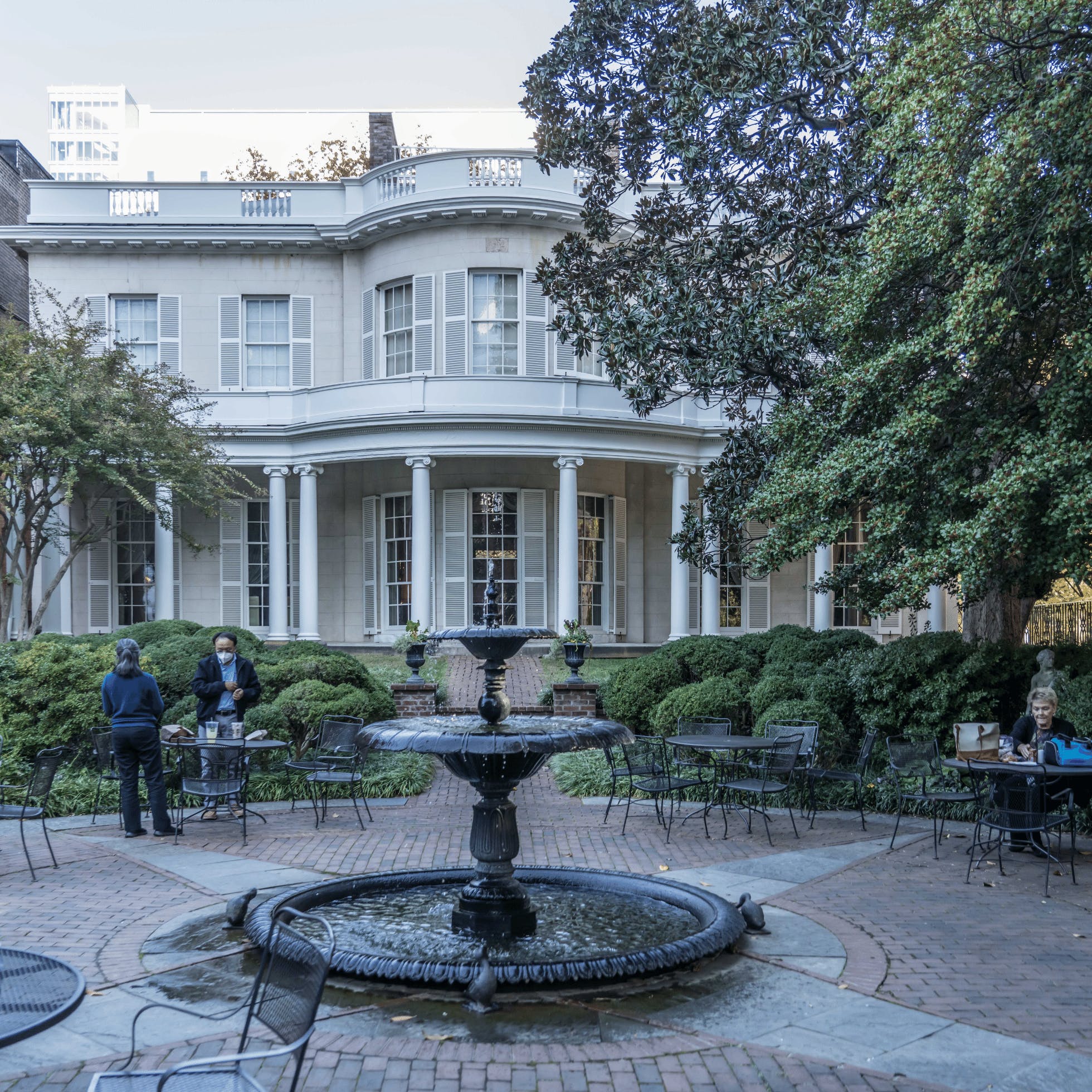 Downtown Richmond’s Court End neighborhood has transformed over the centuries and continues to be a relevant and significant part of the city. Its history is extensive. In 1790, John Marshall, best known as the “Great Chief Justice” for his role in creating the modern Supreme Court, built his home, the Wickham House, and lived there for forty-five years until his death. Originally built in 1818 as a residence for Richmonder, John Brockenbrough, the building known as the White House of the Confederacy served as the executive mansion and home of Jefferson Davis, and his family, from August 1861 until the Civil War’s end in April 1865.

The Egyptian Building, built in 1845, planted the seeds of what became VCU Health System, the largest stakeholder in today’s Court End neighborhood. And in 1876, the historic First African Baptist Church building that still stands today was built on the site of the original church founded in 1841. The church counts John Mitchell, Maggie L. Walker, and Doug Wilder among its illustrious members. 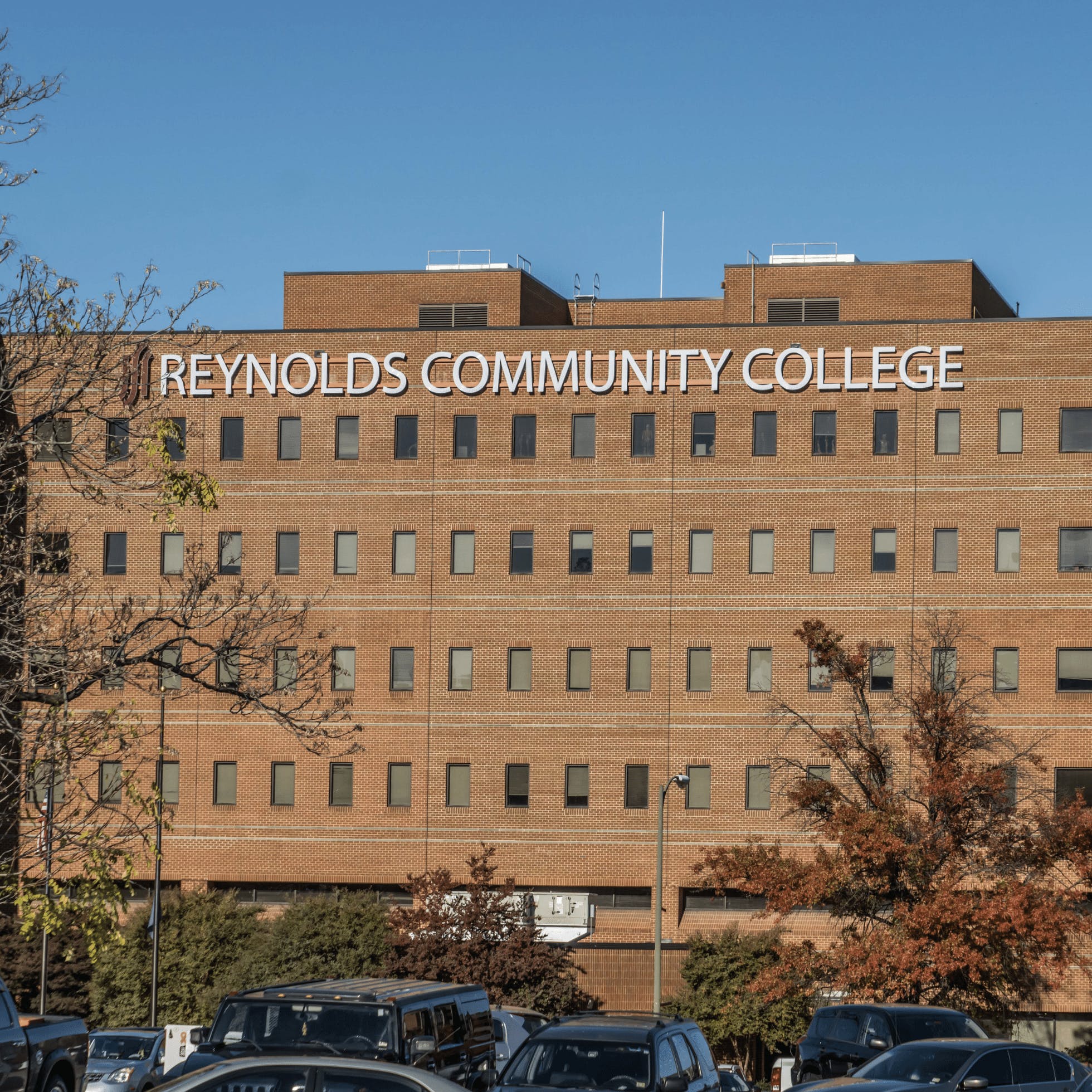 Court End neighborhood is an area with excellent medical, legal, visitor and tourism facilities. Living downtown is available very nearby in the Jackson Ward, Financial District and Arts District neighborhoods. 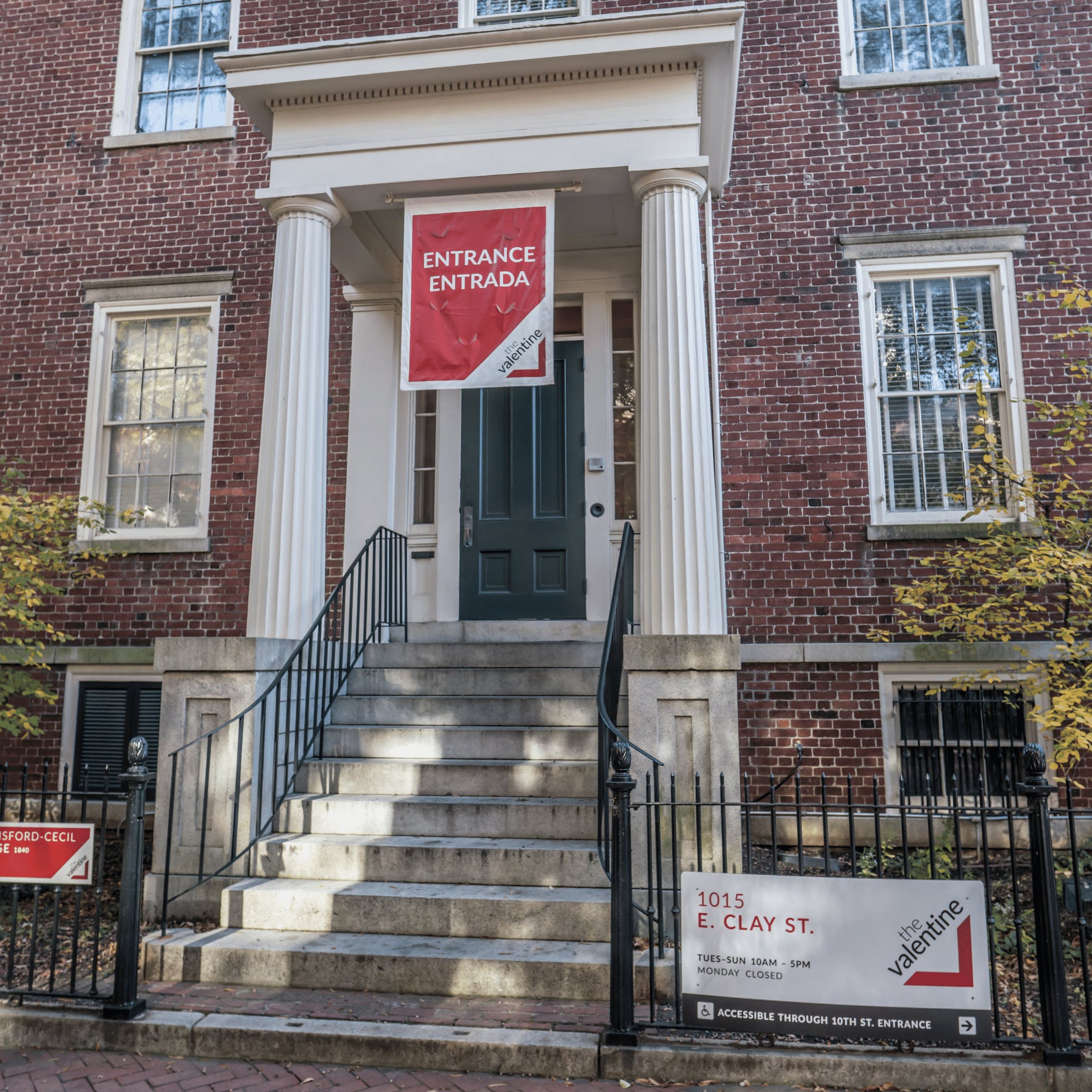 Things to Do in Court End

Court End is rich in history and home to many cultural institutions like The Valentine and landmarks like the John Marshall House. You can even visit the top floor Observation Deck at City Hall to enjoy a panoramic view of the city. 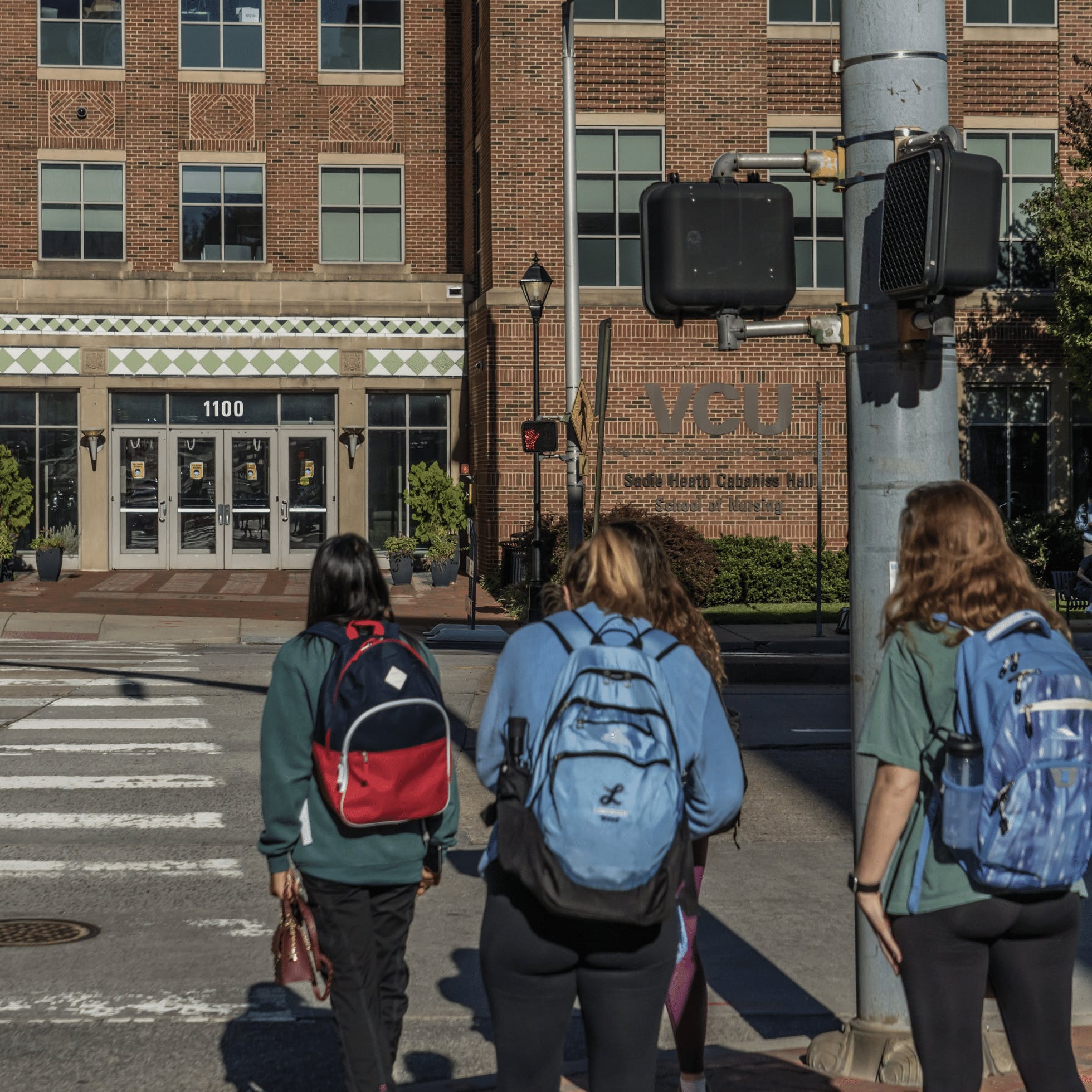 Enjoy exploring the eats, products and services of Court End by supporting and patronizing any of these local businesses: 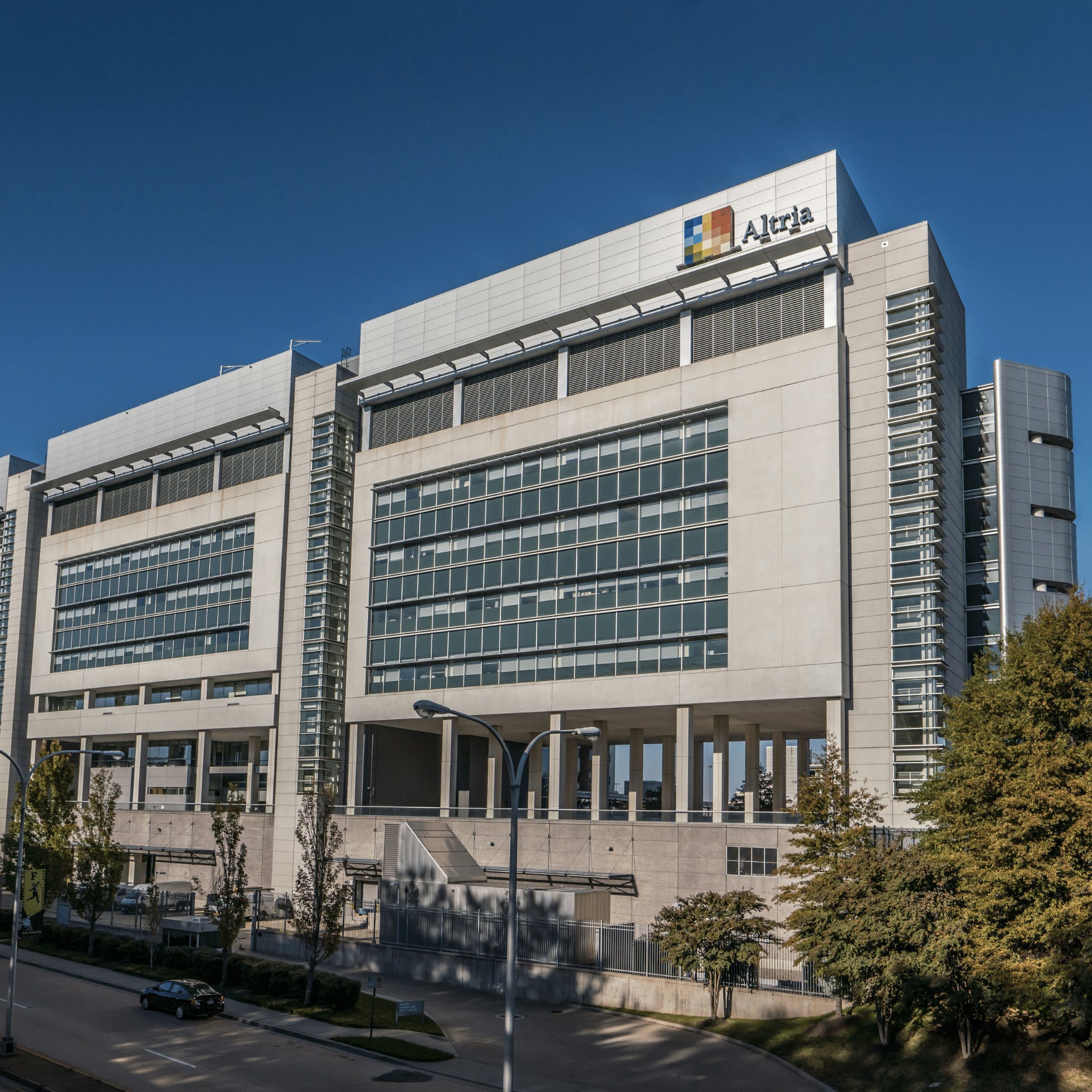